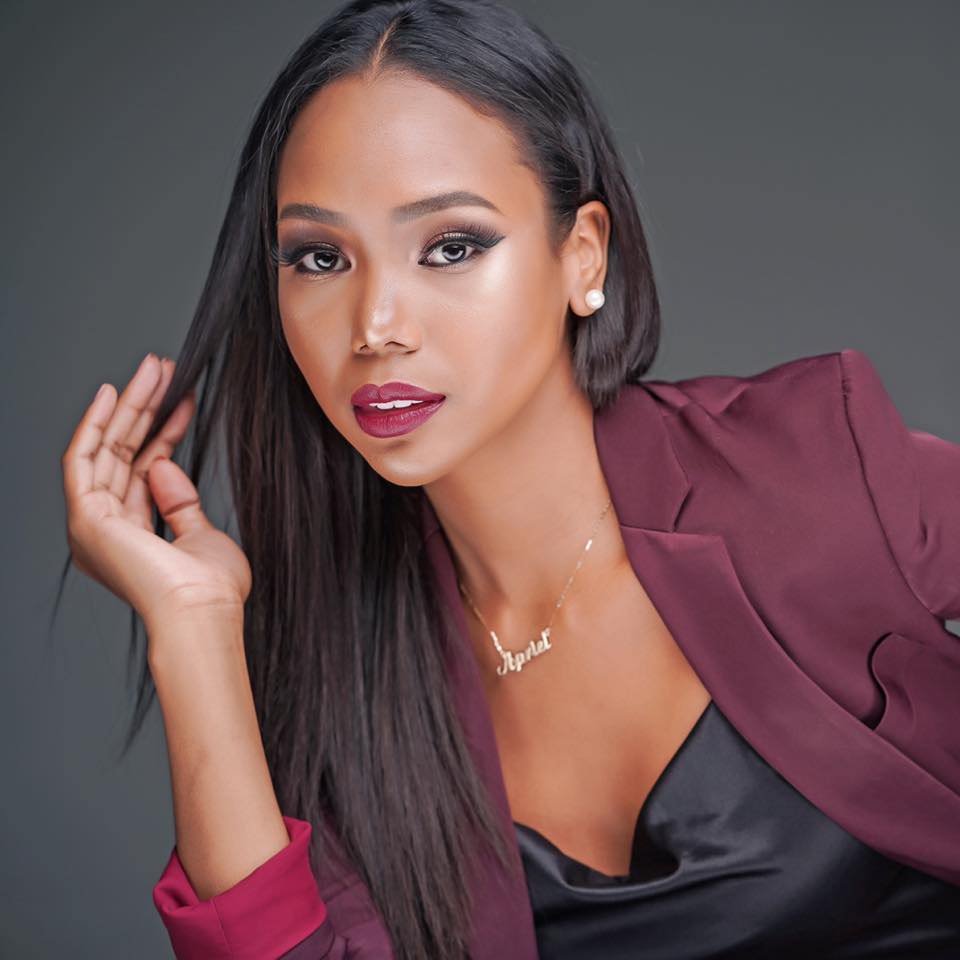 CEBU CITY, Philippines— The first Binibining Cebu winner Apriel Smith under the Aces and Queen Camp will be filing her application for Miss Universe Philippines on January 30, 2020 in Manila.

This was confirmed to CDN Digital by Danny Booc, managing director of Ozar Models and Smith’s mentor and manager.

The 5-foot-9 stunner from Cebu is trying her luck to compete for Miss Universe Philippines 2020 after winning Binibining Cebu last 2017.

Read: Binibining Cebu 2017: The winning answers of Apriel Smith and the Top 4

In 2016, Smith, then 20 years old,  joined the Binibining Pilipinas and was picked as part of the top 15. But she was not able to advance to the next round.

“We’ve been waiting for this moment. In 2016, she was then 20 years old,  the youngest and the tallest candidate during that batch. She was advised to do come back in 2020. So this is it,” added Booc.

Before her momentous win as the first Binibining Cebu in 2017, Smith joined a couple of pageants in and outside of Cebu.

Smith has been hitting the gym and is following a strict diet plan in preparation for the application and screening for the Miss Universe Philippines. /bmjo