Sinulog Photo contest winner: This is for Sto. Niño

CEBU CITY, Philippines— Out of ten beautiful photos vying in the human interest category of the 2020 Sinulog Photo Contest, one photo stood out among the others.

It was a photo of a man in tears, raising the image of Sr. Sto Niño and a woman hugging him. The photo was taken by 28-year-old Cebuano Ed Kirby Bun-an.

The photo won first place in the Human Interest category. 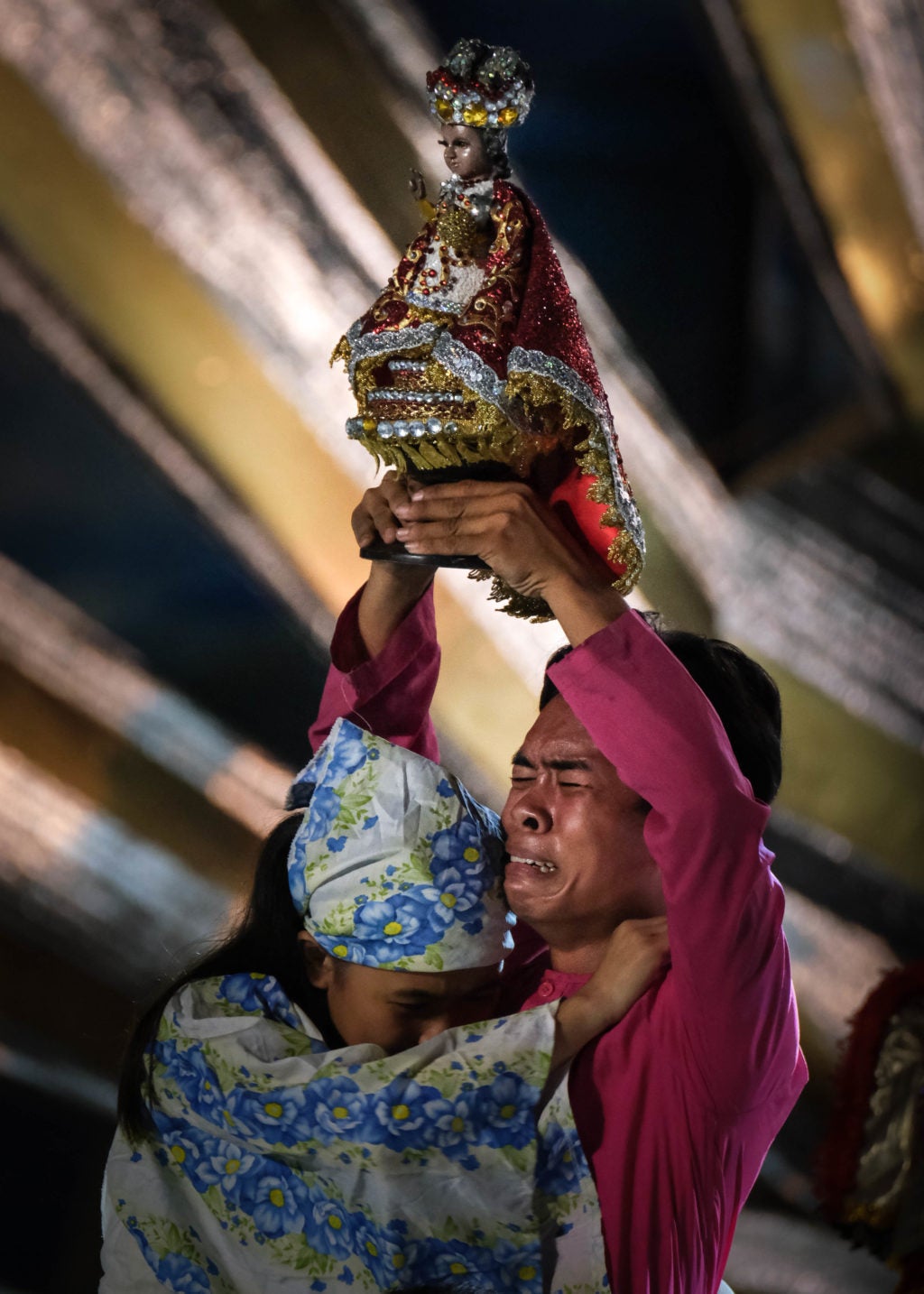 Bun-an told CDN Digital that he just wanted to show the real emotions of people in his photos, so it can can tell the story itself.

“I just prayed, despite what I’ve been through the past year, and I think that’s the reason why my photos are more  emotional,” explains Bun-an.

Winning for the first time means a lot for Bun-an, especially since he is also a devotee of the Señor Sto. Niño.

“I actually did this for Señor Sto Niño…every shot I [take],” he said.

Bun-an started getting into photography in 2018 and has never stopped since then.

This is Bun-an’s second year in joining the Sinulog Photo Contest, and it is indeed sweeter the second time around as two of his photos won.

Aside from topping the human interest category, his entry in the digital art photography also placed seventh.

He said his digital art entry was a conceptualized from a vision he had while he was in church. 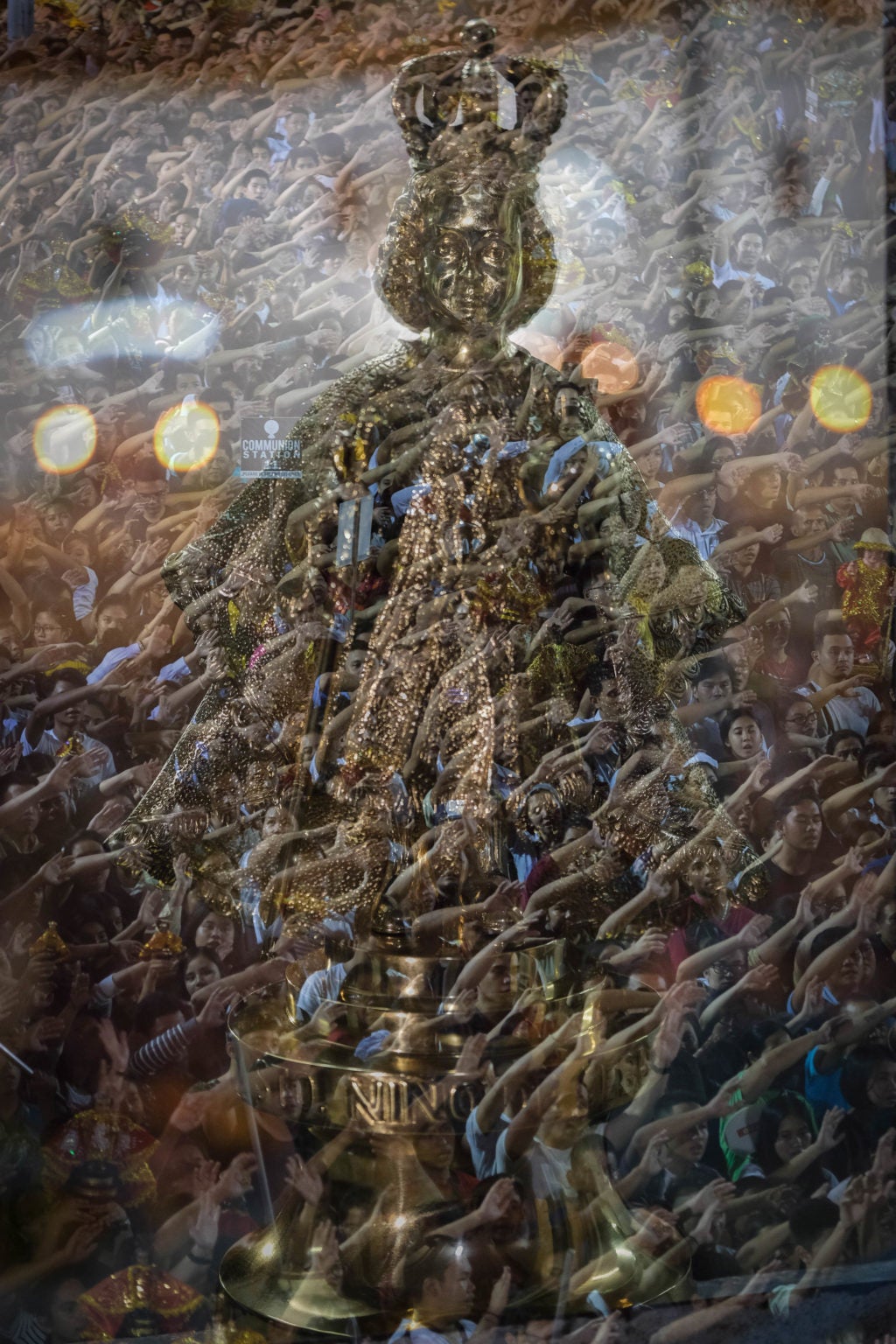 “I just went to church and while watching the people doing bato balani, the image of Señor Sto. Niño flashed into my eyes. And that’s what made me conceptualize my shot,” says Bun-an.

Bun-an said he owes his talent to a photography club in which he is a member of, the Images Camera Club of Cebu.

“I definitely learned a lot from them,” he said. /bmjo

Read Next
GMCAC: Airport workers in contact with Wuhan couple are safe and healthy