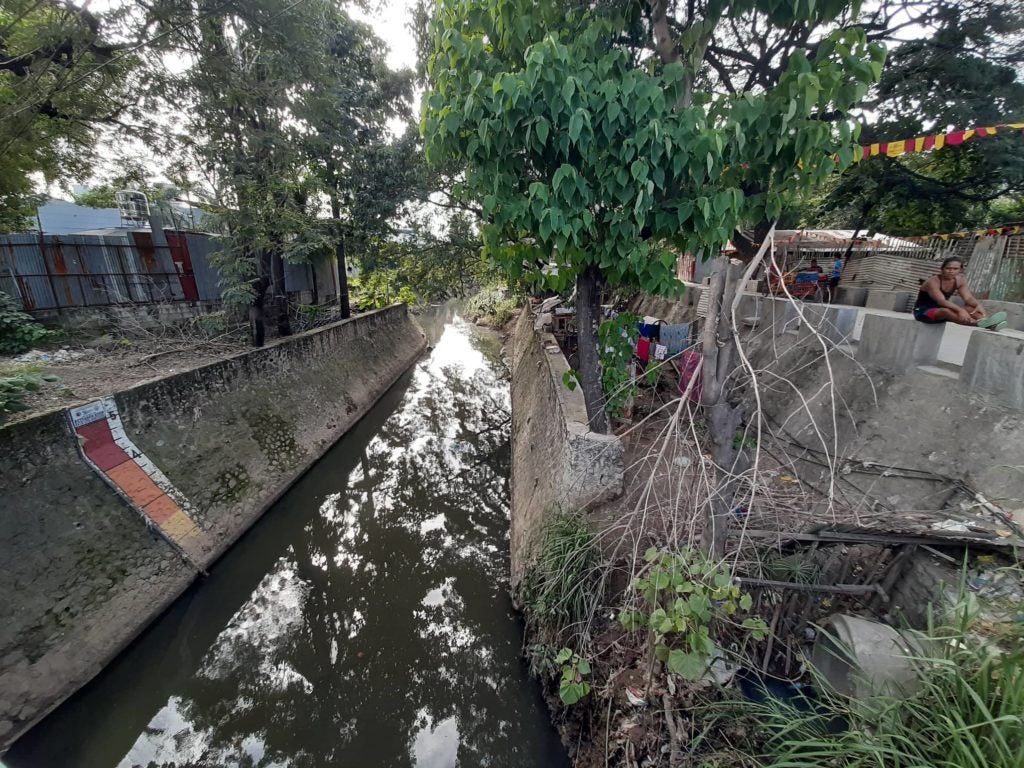 Mandaue City Mayor Jonas Cortes has announced that the Mahiga and 2 other rivers traversing the city will be off limits to the general public amid tests showing that the river has poliovirus.| Morexette Marie B. Erram

CEBU CITY, Philippines — Three major rivers in Mandaue City, Cebu, and its tributaries, will be off limits to the public.

Mandaue City Mayor Jonas Cortes said this after the Department of Health (DOH) announced that samples taken from Butuanon River in the city tested positive for poliovirus.

“We will declare the Butuanon, Mahiga, and Tipolo Rivers, and its tributaries off limits to the general population,” Cortes said in a statement sent to members of the media.

“We will call a coordination meeting with Cebu City Mayor Edgar Labella this coming Monday, as the Butuanon River traverses both Cebu and Mandaue City, and both these cities must work togther to solve this problem,” he added

The mayor said they would be intensifying their vaccination program, and information dissemination initiatives to prevent those at risk from contracting the highly contagious disease, and that they would be closely coordinating the health officials, both in the regional and national level, to address the concern.

“While it is most unfortunate that this news came at the time when we are still reeling from the effects of COVID-2019, it is good that we knew of this the earliest in order for us to align our time and resources to address this concern,” Cortes said.

On February 15, the DOH announced that the Research Institute for Tropical Medicine (RITM) found the environmental samples taken from Butuanon River contaminated with poliovirus.

Poliovirus causes polio disease that affects the nervous system, according to the World Health Organization (WHO).

Person-to-person transmission is made possible through faecal-oral route or a contaminated vehicle such as food and water.

Children at a tender age are at high risk of contracting the disease whose symptoms include fever, fever, fatigue, headache, vomiting, stiffness of the neck and pain in the limbs. In worse cases, it may lead to paralysis.

Meanwhile, the Butuanon River, an identified major waterway in Metro Cebu, has a length of over 10 kilometers.

Its mouth is located in the upland barangays of Cebu City then goes downstream, traversing through several barangays in Mandaue City before spilling to Mactan Channel. /dbs