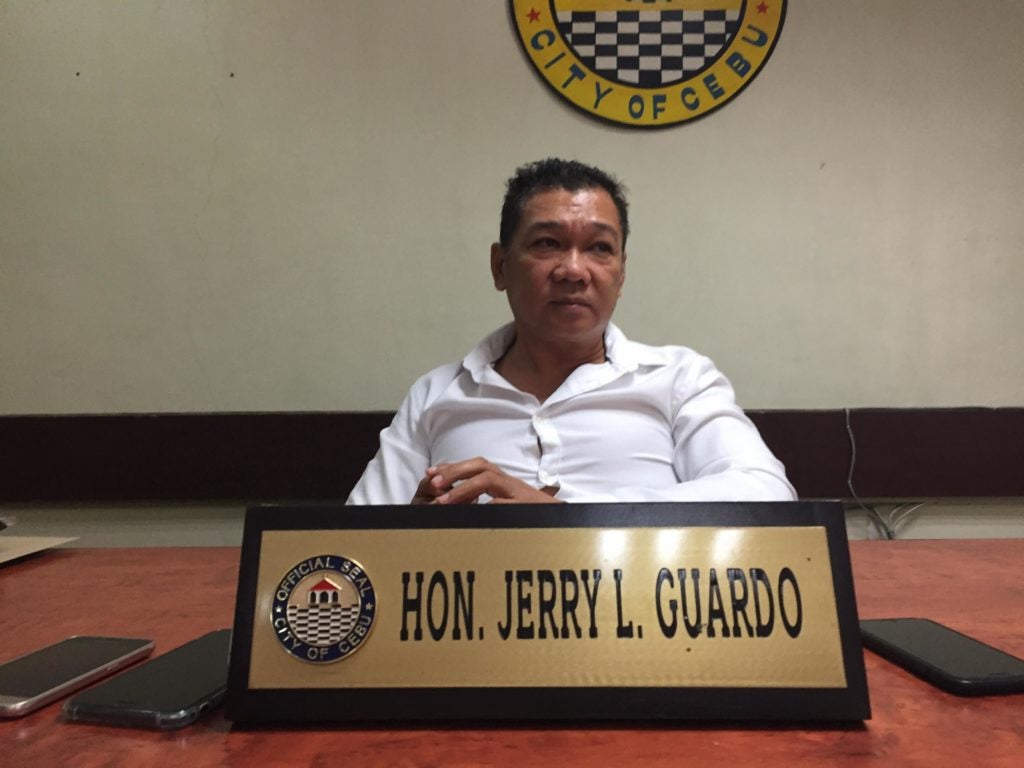 CEBU CITY, Philippines — The Cebu City government is working on a joint-venture agreement (JVA) with a private company that would build underground electrical connections for telecommunication.

Councilor Jerry Guardo, council’s chairperson for the committee on infrastructure, said the city planned to build the underground connections similar to that of other countries where electrical and telecommunication wires would be buried underground.

This will take years as the underground installation by VECO is traditional, and requires excavating the sidewalks to install the pipelines.

These pipelines cannot be used by telecommunication companies (telcos) because of the difference in voltage.

Guardo said this was the reason the city had to build its own underground wiring pipeline for telcos to avoid individual companies from having to install their own, which could constitute multiple excavations.

(Whereas, if the city builds the pipeline, the telcos will only need to connect to it. They won’t have to excavate again and again.)

Guardo said the city was still smoothing out the details of the JVA, which would be a public private partnership.

This would mean that the pipeline will become the city’s property after 30 or 50 years depending on the agreement.

The private company is also offering “top technology” installation, which would use digital scanning and suction instead of excavation.

This means that upon installing the pipeline, the machines will be injected underground and the soil will be sucked out to be replaced by the pipe.

The digital scanning would ensure the pipeline will not hit rocks, drainage, or foundations.

“This new technology will make the installation faster. It will only take six months for a city-wide installation,” said Guardo.

However, building a city pipe for all telcos to use also means that the telcos will have to pay rent for the use of the infrastructure.

He said there might be a chance the cost of rent would be shifted to the consumers.

“Yet this is the same with the current situation. The cost of building poles for telcos are also being shifted to the consumers currently,” he said.

Ensuring that the city has its own pipeline will be more cost effective in the long run.

Guardo hopes the JVA will be signed within the term of Mayor Edgardo Labella. /dbs