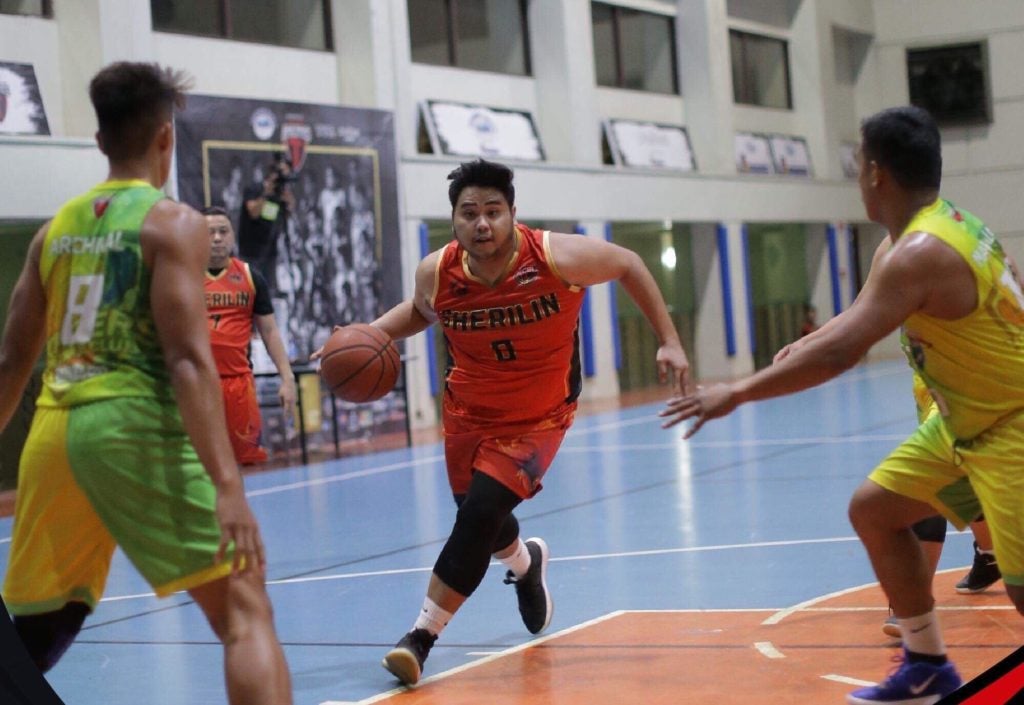 Gembert Chua of Sherilin drives to the lane during their semifinals game against the Hoopster in the Metro Cebu Basketball League (MCBL) Season 5. | Photo by: JP Consunji.

CEBU CITY, Philippines—Sherilin and Angel Mary will face off in the finals game of the Metro Cebu Basketball League (MCBL) Season 5 Recreational Division 6 Feet Under after disposing of their foes in the semifinals round of the tournament.

The championship game is scheduled on Sunday, March 1, 2020, at the City Sports Club Cebu.

Sherilin downed the Hoopsters, 96-88, while Angel Mary defeated Lite Shipping 110-79, during their semifinals games held on Sunday, February 23, 2020, at the same venue.

John Velasco led the way for Sherilin with 25 points, six rebounds, and two assists while Rex Tuazon was the top scorer for Angel Mary with 24 points.

The Battle for 3rd between Lite Shipping Corporation and Hoopsters is also scheduled on Sunday. /dcb