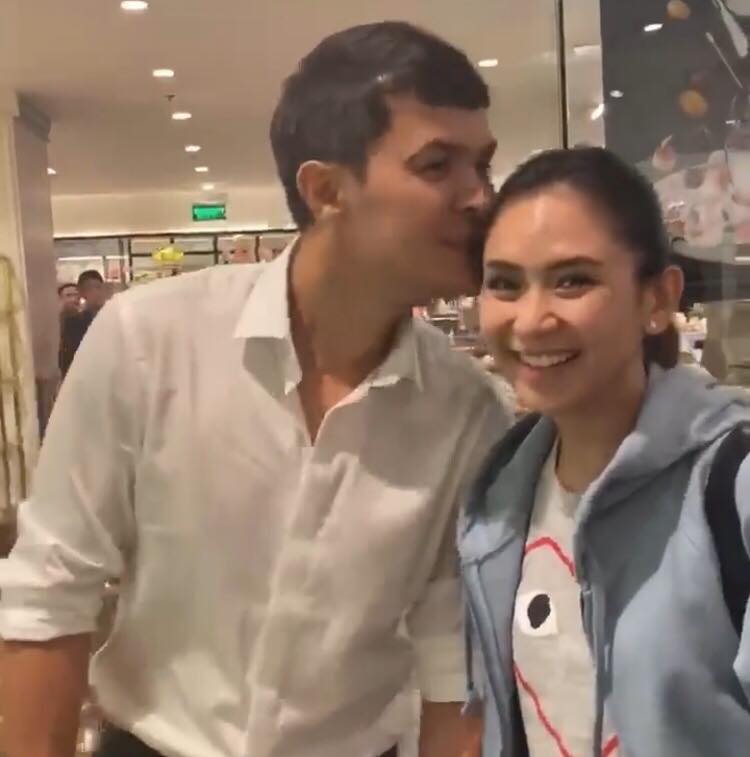 After their controversial wedding, the couple was seen doing husband and wife duties in a 1-minute-and-57-second video shared by celebrity doctor Victoria “Vicki” Belo on Thursday morning, February 27, 2020, in her Instagram account.

“So happy to see Mr. and Mrs. Guidicelli @matteog @justsarahgph doing normal husband and wife duties,” she captioned the video.

The video showed Belo’s young daughter Scarlet Snow with the couple while shopping in a department store.

“But I don’t think she’s helping that much. Matteo though is so sweet and patient with her,” the celebrity doctor said.

In the video, the couple was holding hands inside the department store when the young Belo run towards them. 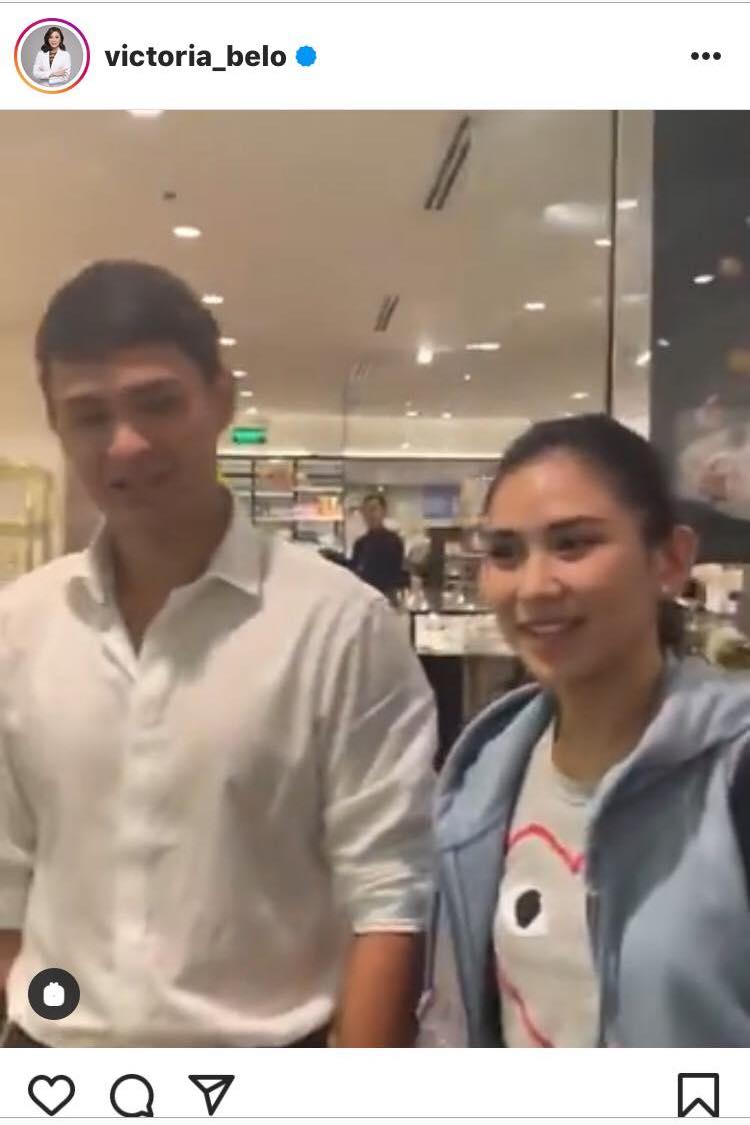 Part of the video also showed Guidicelli kissing Geronimo’s head before they went to the glassware and utensils sections.

Belo, in the post, shared that Guidicelli told her that his only wish for the Pop Star Royalty is to be the happiest woman in the world.

On February 20, 2020, their fans were surprised when both tied the knot at the

Jerry Tamara,  Geronimo’s bodyguard also claimed that he was punched by the Cebuano actor, who also denied the allegation.

It was in 2013 when AshMatt confirmed their relationship to the public.

On November 7, 2019, both confirmed their engagement. /bmjo