Edu Manzano calls out former politicians who want to keep titles: ‘Why should I call an ex-mayor mayor?’ 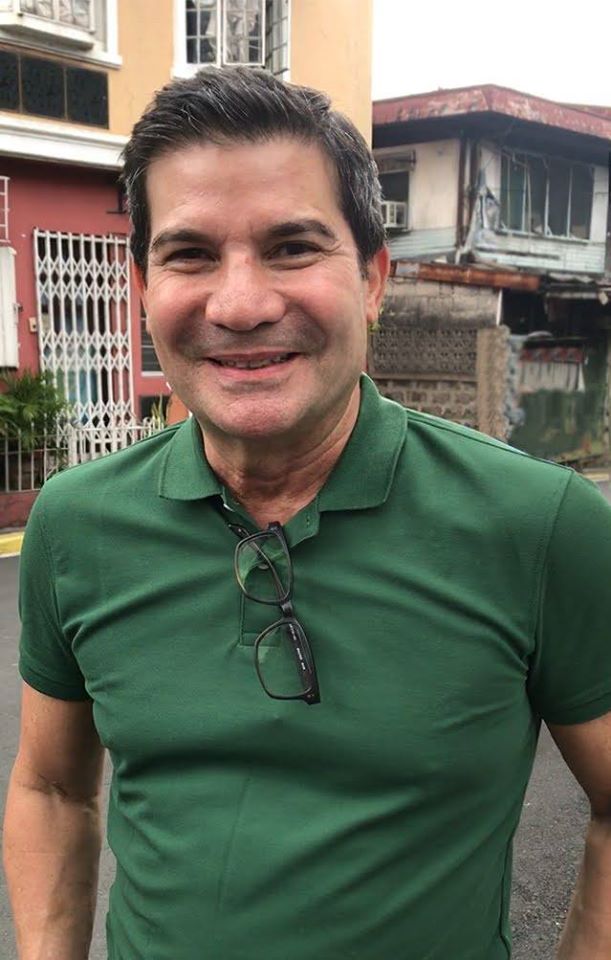 Veteran actor Edu Manzano criticized former politicians who insist on being called by a title even if they are no longer elected officials.

Manzano recounted on Twitter last Saturday, Feb. 29 his experience at a dinner where he was expected to call guests by the titles they had when they were in public office.

He clarified too what happened during the dinner when Twitter user @AlcantaraKirka asked if he was “compelled” to use the former titles.

“No one compelled me but I was told by the host after I left that they felt slighted,” Manzano replied.

Was anyone compelling edu to call these people by their former position? https://t.co/kDInFE8aGM

The “Ang Probinsyano” actor’s sentiments went viral on Twitter, with musician Jim Paredes weighing in. Paredes said that in Australia, the prime minister is called by his first name after his term.

“Calling a politician by his name is not disrespectful considering many of them have soiled the title,” he quipped.

The APO Hiking Society singer-songwriter also said that he felt uncomfortable with titles, such as being called “sir” by younger artists even if he views them as equals.

Manzano said he also uses “kuya/ate” despite being older than some of those he addresses.

“I’m just out to make people realize they are as good as the next person,” he stressed. “Titles don’t determine the person you are!”

Manzano himself has dabbled in politics: he was previously vice mayor of Makati from 1998 to 2001. JB