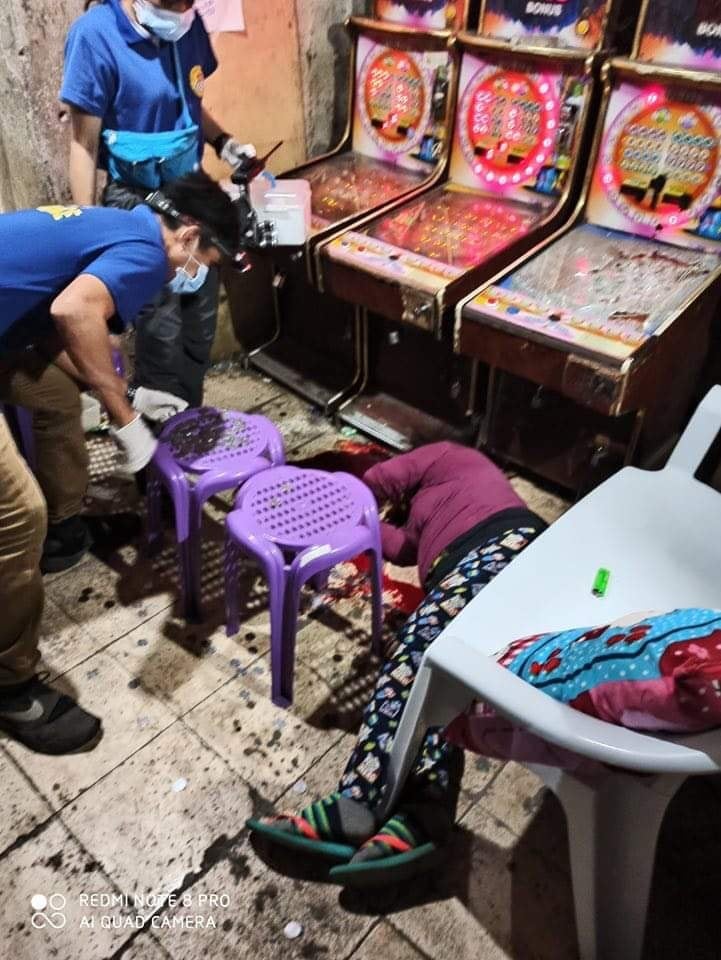 Ediliza Andrino, 45, died from a bullet wound on the left side of her head. | Paul Lauro

CEBU CITY, Philippines – A woman was shot dead while inside a neighbor’s house in Sitio Kawit, Barangay Ermita in Cebu City at around 1 a.m. today, March 4, 2020.

Police Corporal Christopher Segovia of the Carbon Police Station said the victim, who was identified as Ediliza Andrino, 45, died from a bullet wound on the left side of her head.

Segovia said they are yet to identify the gunman who fled immediately after he shot Andrino and the motive for the killing.

Quoting the outcome of their initial investigation, Segovia said that Andrino’s husband and son are now in jail for an illegal drug case.

He said that Andrino was seated inside a neighbor’s residence as if “waiting for someone” when the gunman arrived.  / dcb

Read Next
Girl with leukemia from Lapu-Lapu City seeks help