More Malasakit Centers to open in Cebu on March 6 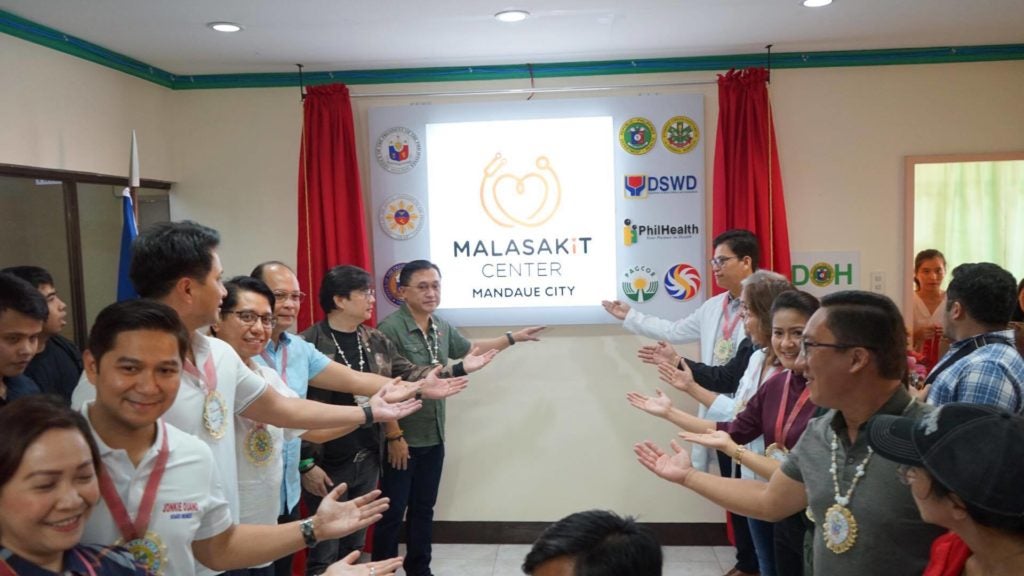 These agencies include the Philippine Charity Sweepstakes Office (PCSO), Philippine Health Insurance Corp. (PhilHealth), Department of Social Welfare and Development (DSWD) and  the Philippine Amusement and Gaming Corp. (Pagcor), among others.

Aside from the funding from these agencies, the Malasakit Centers will also receive P5-million checks each that will be spent to cover for the remaining hospital bill balance of an indigent patient after the other government agencies would have extended their assistance.

“The opening of the Malasakit Centers in these three hospitals will give Cebuanos more options on where to avail of medical and financial assistance,” the OPAV advisory read.

Aside from the opening of a Malasakit Center, the Talisay District Hospital is also on the process of being renamed to Cebu South Medical Center.

The Senate, last February 13, already approved in the committee level the bill of first District Representative Eduardo Gullas seeking to rename the hospital.

The renaming of the hospital, Bacaltos said, the passage of the  Gullas’ bill would also mean the “upgrade and increase in its existing service capability, professional health care services, and staffing.

The Talisay District Hospital is one of the 12 district hospitals operated by the Cebu provincial government through its Provincial Health Office (PHO).

St. Anthony Mother and Child Hospital, on the other hand, is operated by the Department of Health in Central Visayas DOH-7) while the Lapu-Lapu City Hospital is under the  city government of Lapu-Lapu.

The opening of the Malasakit Centers in the three hospitals will bring the total number of centers in the country to 71. These include 33 hospitals in Luzon, 18 in Visayas, and 20 in Mindanao.

The program was first launched at the Vicente Sotto Memorial Medical Center (VSMMC) in Cebu in February 2018.

The OPAV said Go would also lead the inauguration of the three Malasakit Centers on Friday./dbs