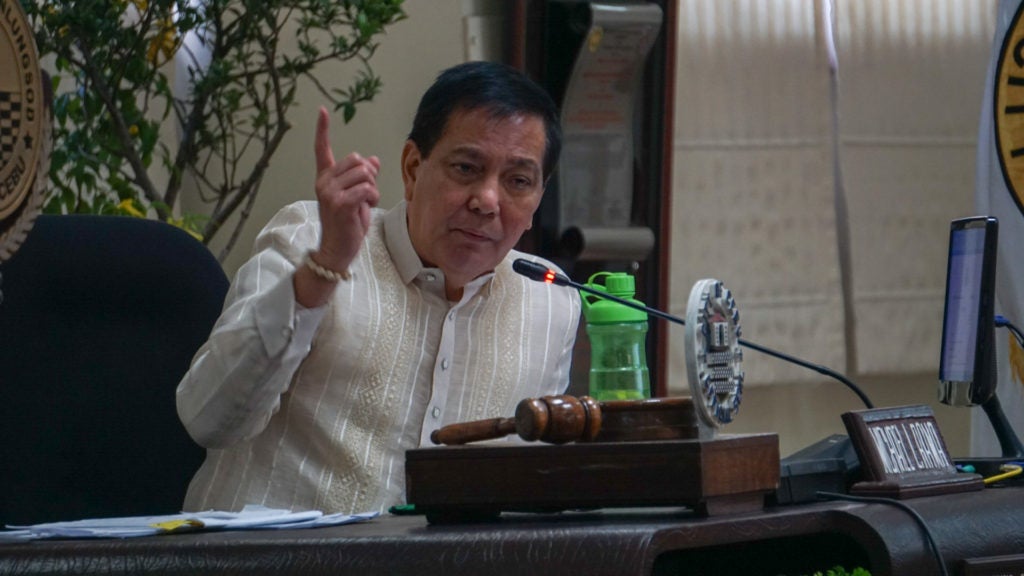 In a decision promulgated by the Office of the Ombudsman to the Visayas on December 2019, they found probable cause to indict Rama and former BAC members Ester Concha, Rolando Ardosa, Conrado Ordesta and Collin Rosell.

Former Cebu City Mayor Tomas Osmeña, the complainant of the case, also filed the same charges against former BAC members Belinda Navascues and Dionysio Gualiza, but the cases were dismissed for lack of probable cause for Navascues and for apparent death for Gualiza.

Lawyer Amando Virgil Ligutan, Osmeña’s legal counsel, said the indictment from the Ombudsman would mean that Rama and the four BAC would be facing criminal charges in the Sandiganbayan.

If found guilty, they might face imprisonment or perpetual disqualification from the holding office.

Osmeña argued that such services should have been bid out because there were many other service providers capable of doing waste disposal services.

In his affidavit, Rama claimed that he was using the Arias doctrine, which stated that a local chief executive would have the prerogative to follow the recommendation of his or her subordinates.

However, the Ombudsman ruled that such doctrine could not be applied to waste disposal services, when many candidates were available to do the services.

“Mayor Osmeña’s message is this: To those working in the administration, make sure everything you do is aboveboard. They should not commit illegal acts. Mayor Osmeña is watching, he will do everything to protect public funds,” said Ligutan in a phone interview.

In a separate phone interview, Rama entrusted the development of the case to his lawyers, whom he said were preparing for the necessary appeal.

“I know I did nothing wrong,” said Rama./dbs