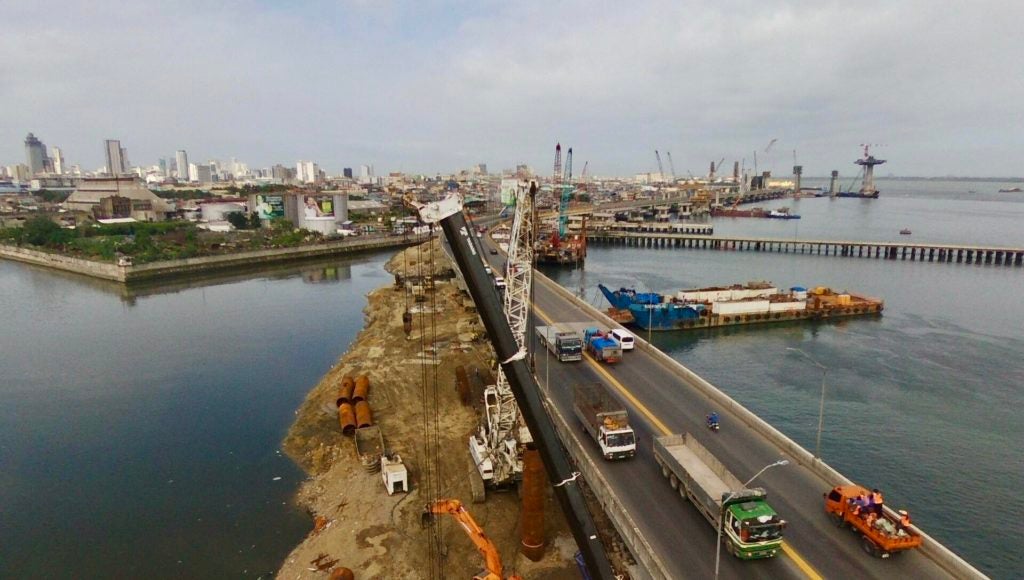 CEBU CITY, Philippines — A group of fishermen wrote the Cebu City government to air their concerns on how flood control projects implemented by the Department of Public Works and Highways (DPWH) and the current construction of the Cebu Cordova Link Expressway (CCLEX) has affected their livelihood.

In their letter, the Nagkahiusang Manangat sa Syudad sa Sugbo (NMSS) that has at least 150 members, said that because of the DPWH river widening projects which is part of the agency’s flood control program, they have been barred access to fishing areas that are located along the estuaries in Puntod and Dagat-dagatan Lawis in Barangay Mambaling, which leads to the Mactan Channel.

The group said that even the construction of the CCLEX has reduced their catch.  The vicinity of LUDO that is located close to the project site is a common fishing ground, the NMSS letter said.

(We have observed that portions of the sea located near the vicinity of Ludo have already been reclaimed and culverts installed in the area. Reclaiming our passageway is also tantamount to preventing a good future of our children and families.)

CDN Digital tried but failed to reach CCLEX officials for their comments.

Vice Mayor Michael Rama, the presiding officer of the Cebu City Council, promised to look into the fishermen’s concerns.

Council members agreed to invite NMSS members to appear during their Citizens Hour that is held ahead of the council’s regular session to discuss public concerns.  The council also wanted DPWH and CCLEX officials invited during the gathering, the date of which is yet to be finalized.

Rama gave the assurance that they will calendar the gathering within the month.

In their letter, NMSS said that a retaining wall that DPWH constructed in Sitio Puntod in Barangay Mambaling has disrupted their livelihood because this prevents them from sailing to the Mactan Channel.

(We want the project in Puntod that leads to the Dagat-dagatan Lawis investigated to determine if this was still part of the flood control project because based on our own inquiry, the project implementation was supposed to be limited only at the vicinity of the Kinalumsan River and the Arabal River.)

NMSS members also urged the city government to stop the implementation of flood control projects that are situated near the city’s fishing grounds until such time that public consultation is called and after they are upraised on the status of the ongoing projects.

Since they barely have catch to feed their respective families, the group also sought help from the city government.  / dcb