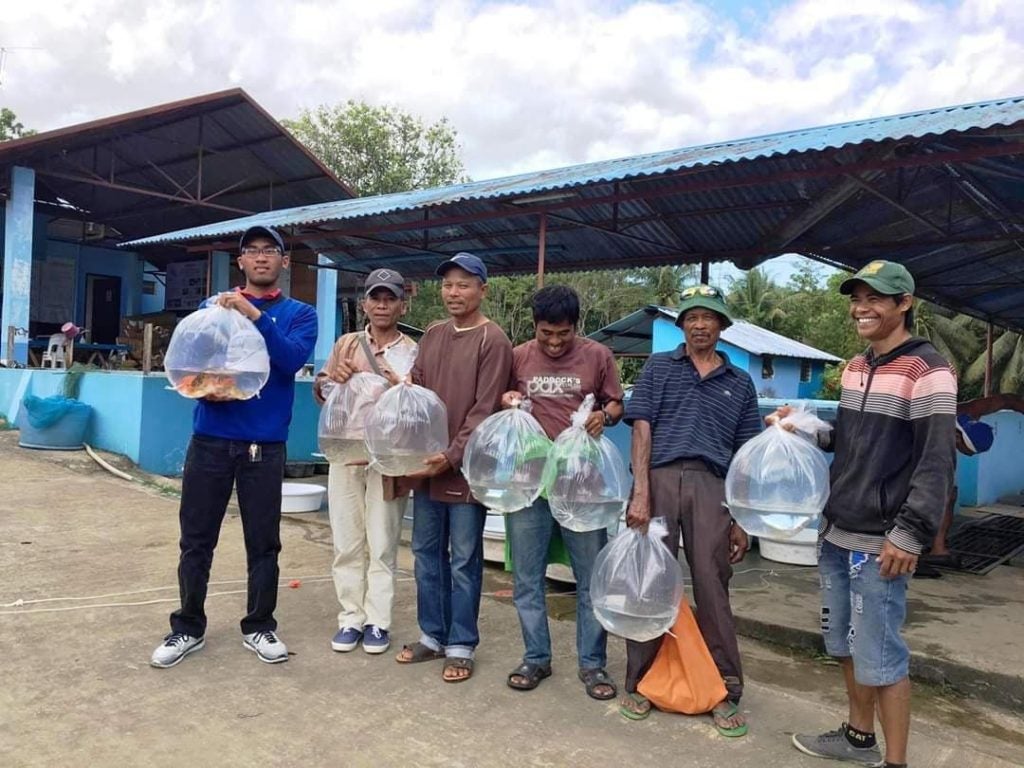 CEBU CITY—The Bureau of Fisheries and Aquatic Resources in Central Visayas (BFAR-7) generated over 2.4 million tilapia fingerlings at the Clarin Freshwater Fish Farm (CFFF) in Bohol from January to March 4 this year.

More than two million have been distributed to individuals and entities in from different areas, according to BFAR-7 in its Facebook page.

The CFFF, which is located in Barangay Caluwasan and headed by Gaymelo Lopez,  produces tilapia fingerlings that are then sold to private freshwater fishpond and fish cage operators.

According to BFAR-7, marginal fishermen also availed of the fingerlings for free while people from the private sector have to pay for the fingerlings, with the price depending on the size, to support their own production.

The beneficiaries include marginal fishermen from Guindulman town, Bohol who also received 1,500 tilapia fingerlings each as a support for their livelihood. They were assisted by Guindulman municipality personnel, according to BFAR-7.

The program enables BFAR-7 to provide assistance to marginal fisher folks so they could uplift their living conditions.

Also, it produces brood stock for distribution to and upon the request of private and local government unit-operated hatcheries.  It also caters to small-scale fish farmers identified by the local government offices as among the “poorest of the poor”  as well as clients in Cebu and Negros Oriental.

It is one of the eight field facilities of BFAR in Central Visayas. Five facilities are located in Bohol. /bmjo

Read Next
Moalboal: Haven for freedivers