Aside from the sala, there’s no room that is more vital and lively in a Filipino’s home than the kitchen.

It’s where the smell of adobo comes from.

It’s where the steam of kanin awaits to complete every meal.

But a Filipino’s kitchen is more than just about food preparation.

In other words, some of our important Filipino values are learned in the kitchen.

So it’s but necessary to come back to these customs once in a while.

Are you wondering what traditional kitchenware was used to prepare delicious meals before? Here are some of them. 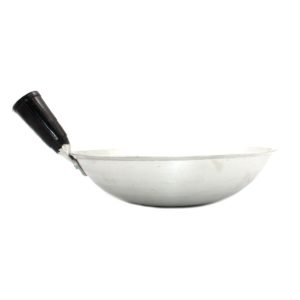 Kawali are metal cooking pans similar to the Chinese Wok. The kawali was also called “kalahay” which were made from steel or iron. The Chinese produced these pans in the country for a long time. During the Spanish colonial period, an imported pan was called “carajay”.  The kawali is used to fry chicken, fish, pork and cook vegetables. 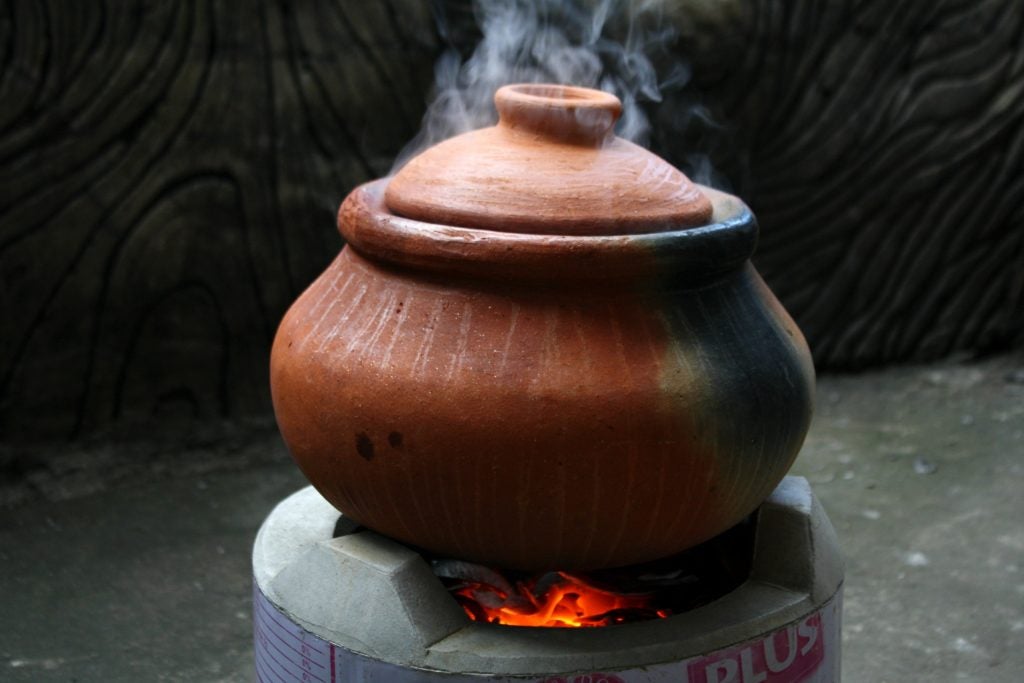 The Palayok is a clay pot used for cooking or as a container. Because these clay pots are made out of a porous ceramic material called earthenware, the steam from cooking evaporates out of the earthenware’s pores. Cooking using a palayok takes a longer time and a higher temperature because ceramic does not transfer much heat compared to metal. The food prepared using the palayok is more flavorful since the food is cooked for a longer time. 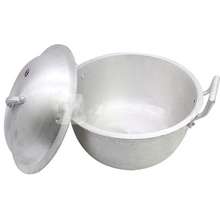 Widely known as caldero, these stewing pans were called Casuelas. They are wide, flat-bottomed casseroles. 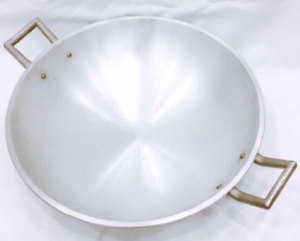 A tacho is two-handled cookware with a flat bottom used to make syrups or candies. 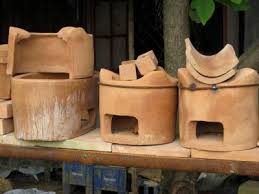 The kalan is a traditional stove used in the Philippines and other parts of Asia This goes together with the palayok.  Some call it “Kalan de Uling” or “Ulingan” because charcoal or wood is usually used to start the fire.

Today, we use a lot of modern kitchen materials and appliances that help us with food preparation.

But did you know that some of the modern kitchen essentials today draw inspiration from traditional Filipino cooking implements?

A modern rice cooker was developed based on the palayok of the Philippines. /rcg 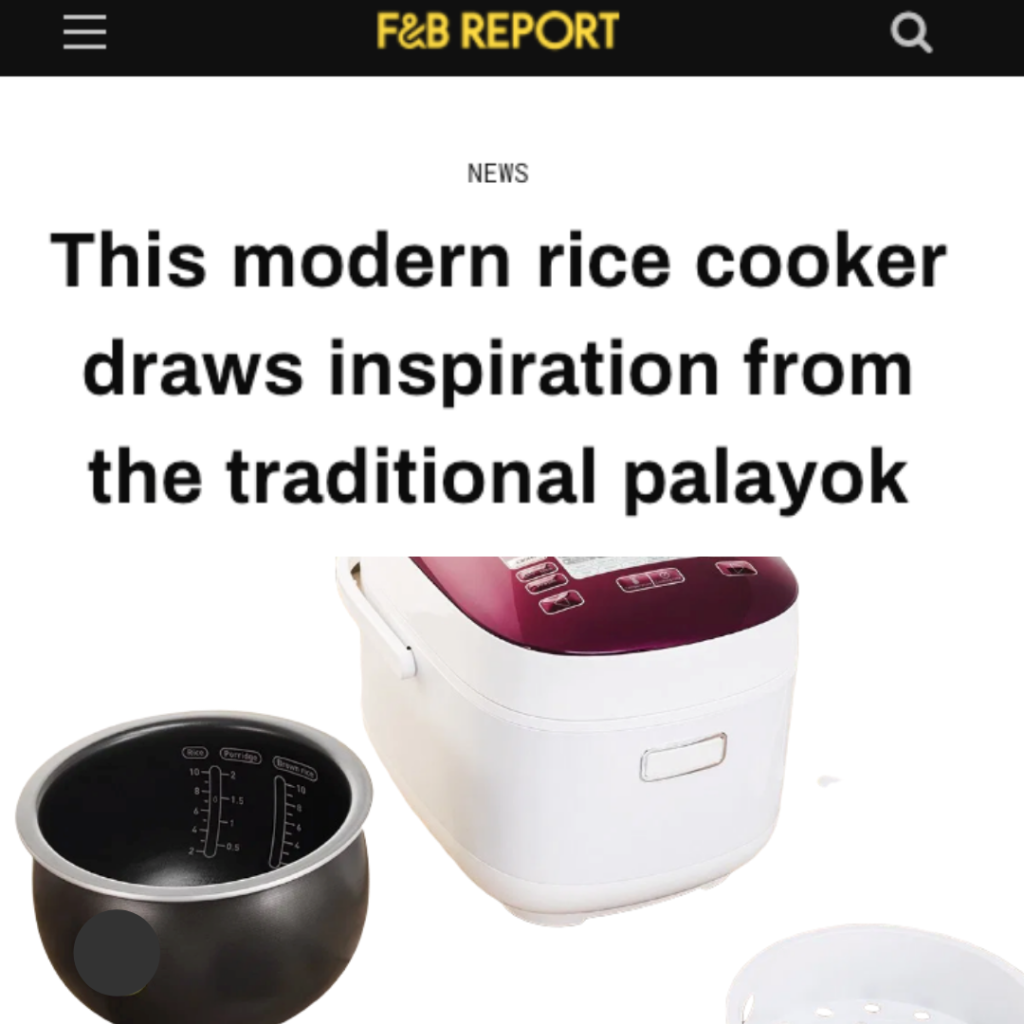 If you have more information about traditional cooking in the Philippines, let us know in the comments section of this video.

Share to us your photos and what Filipino techniques you use in cooking.

By: PR
Home and Living

Traditional vs. Paperless: Which billing option works best for you?