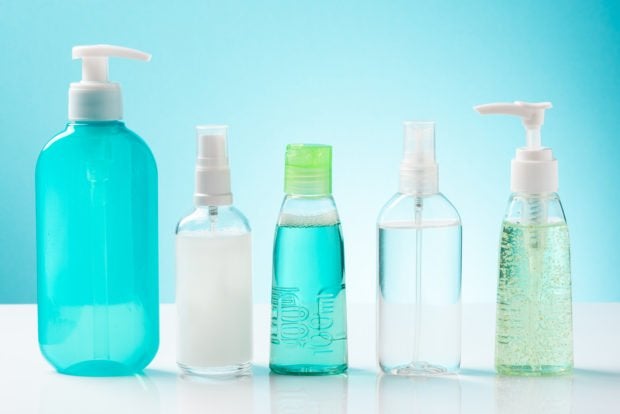 The demand for hand sanitizer, toilet papers and cleaning products has skyrocketed as the world tries to combat the COVID-19 pandemic. Some people have resorted to extreme means such as hoarding and even stealing — a restaurant owner in Washington D.C., United States, is the latest victim of such theft.

An unidentified man broke into the storage unit of Tex-Mex restaurant Republic Cantina to steal two jugs of hand sanitizer and other cleaning supplies, as per Washingtonian on March 23.

Restaurant owner Chris Sveltik said the thief seemed to have planned ahead as he was able to cut through a “pretty robust security cage.”

At first, Sveltik did not even notice that something was stolen as all the other valuables, including the thousands of dollars worth of alcohol, were untouched. It was only after authorities reviewed the security footage that he found out the thief stole only the sanitary products.

“What he took was very small and kind of heart-wrenching,” Svetlik was quoted as saying. “Apparently cleaning supplies are the number one item in demand right now.”

The man left the crime scene riding a stolen bike from a resident of the restaurant’s same building, according to the report.

This robbery is not the first of its kind, however, as cases of toilet paper and hand sanitizer being stolen are being reported all over the U.S. and around the globe, amid the COVID-19 pandemic. Ian Biong/JB