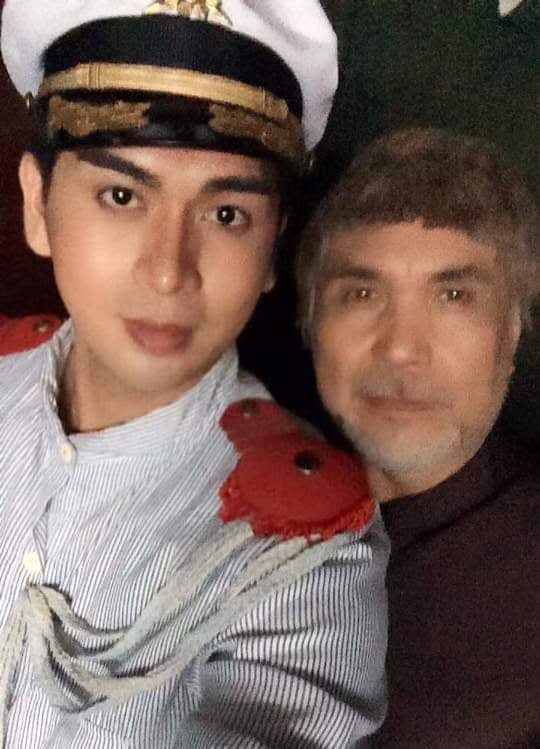 Cebu City, Philippines — “He was one of the best actors.”

Both stars worked together in the 2016 film “Ang Hapis at Himagsik ni Hermano Puli” headlined by Aljur Abrenica under T-Rex Productions.

The Cebuano actor played as a Spanish soldier while the veteran actor portrayed as a priest.

Javier said he was thankful that he had the chance to work with Cobarrubias.

“I am still in shock. While we were working for the Hermano Puli, he said he wanted to work with me in the future,” he told CDN Digital.

Javier learned from Cobarrubias to value his job and to be always on the character when given projects.

“He told me to be grateful to God for everything that I have now and to respect fellow actors,” he said.

He also appeared in television series like GMA’s ” Beautiful Justice” and ABS-CBN’s “Make it with You.”/dbs

Read Next
Easy sweet treats you can do at home