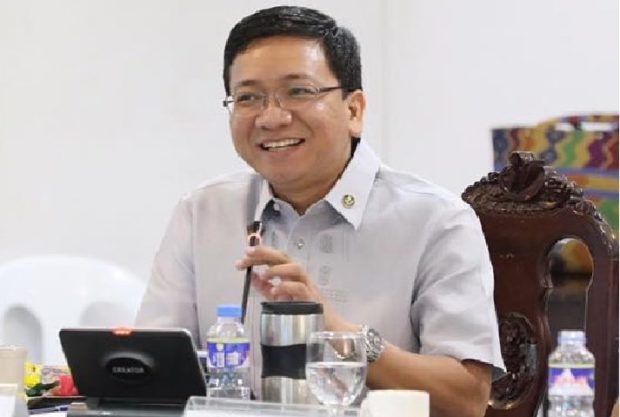 MANILA, Philippines — The Department of the Interior and Local Government (DILG) on Thursday reminded local government units (LGUs) and residents that infant formula donations are prohibited as it “undermines” breastfeeding for newborn babies.

(There are some local government units that distribute milk formula along with the food aid they give. While the intent to help is laudable, our health experts have advised against it. It does not have the same nutrition as breastmilk. Let’s promote, protect and support exclusive breastfeeding only for infants 0 to 6 months old.)

Malaya clarified that only infant formula and other breastmilk substitutes are illegal but other types of milk for older children and older adults are allowed.

The policy is in compliance with the Department of Health (DOH) guidelines, Malaya said.