Viral video shows ‘discrimination’ against a nurse by volunteers in Sitio Callejon, Labangon 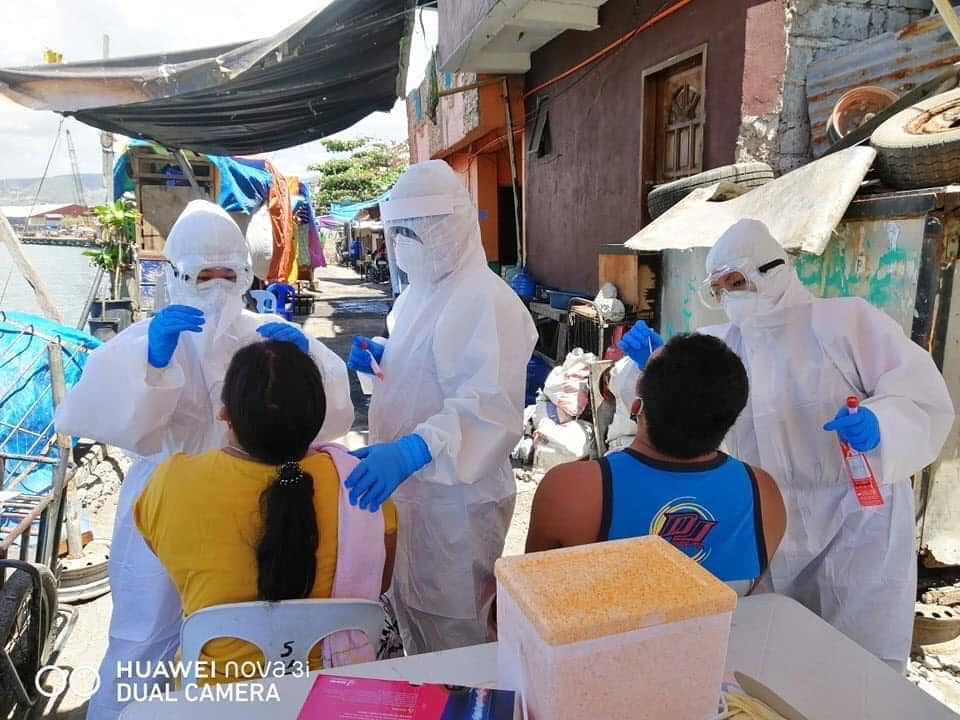 CEBU CITY, Philippines – A video showing a nurse, who was allegedly not allowed entry into an urban poor community where she lives, is now making its rounds on social media.

The video was taken on April 23, 2020, showed that male volunteers who were securing the main entrance in Sitio Callejon in Barangay Labangon, Cebu City, where 22 positive cases of the coronavirus disease 2019 (COVID-19) are reported, had refused the nurse entry into their community.

In the almost two minute video, the female nurse asked volunteers “what seems to be the problem?”  She told the group that she came from work and was tired and wanted to go home to rest.  The nurses added that as a frontliner, she was also exempted from quarantine rules.

One of the volunteers could be heard telling the nurse to instead get a condominium unit or a house where she could stay.

(We cannot also blame residents for raising their concerns.  Besides, you work in a hospital that is why we can’t help but also worry.)

Labangon Barangay Captain Victoria Buendia said that the nurse was eventually allowed to go home after barangay officials intervened and called both parties to a dialog on the same day.

He said that the argument resulted from miscommunication.

Buendia said that volunteers did not intend to discriminate against the female nurse.

“It just so happened that things escalated because of the exchange of words. We asked both parties to try to relate to each other considering that they are all frontliners,” Buendia told CDN Digital.

The matter was also reported to the Punta Princesa Police Station and police are now investigating the matter to determine what to do next.

Who will guard Sitio Callejon now?

Buendia said that while the disagreement, which erupted between their volunteers and the female nurse, was already pacified, barangay officials are now faced with another problem on the need to secure Sitio Callejon.

He said that the barangay volunteers already vacated their posts after the April 23 incident.

“We are still investigating as to why the volunteers backed out. But it happened right after the incident involving a nurse who resides there,” he said.

In the absence of their volunteers, Buendia it will now be difficult for Callejon residents to purchase food, vitamins, medicines, and other essentials from the outside.

“We were relying on barangay volunteers to do the shopping of medicines, food and other basic goods for those placed under lockdown in Callejon,” he added.

The entire village of Labangon was placed under total lockdown since April 22 which means that residents, except frontliners, are no longer allowed to go out of their homes. / dcb