‘A lot of regrets’: Tennis star Naomi Osaka says shyness is holding her back 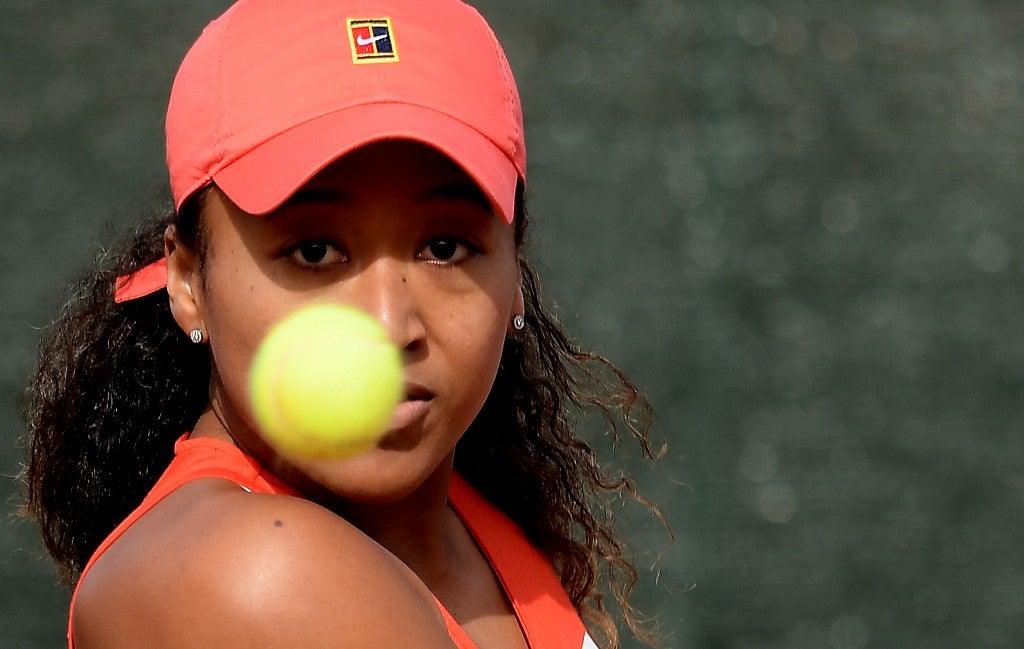 Japan´s Naomi Osaka returns the ball to Spain´s Sara Sorribes during their Fed Cup Qualifiers first round match between Spain and Japan on February 7, 2020 at La Manga Club in Cartagena. (Photo by JOSE JORDAN / AFP)

Former world number one Naomi Osaka has admitted having “a lot of regrets” and said she’s soul-searching during the coronavirus lockdown for ways to become more assertive.

The 22-year-old Japanese, who stormed to prominence by winning back-to-back Grand Slam titles at the 2018 US Open and 2019 Australian Open, said she believed her shyness was holding her back.

“I think people know me as being really shy,” she told CNN Sport from her home in Los Angeles.

“I want to also take the quarantine time to just think about everything, and for me, I have a lot of regrets before I go to sleep.

“And most of the regrets is due to (the fact) that I don’t speak out about what I’m thinking.”

The soft-spoken Osaka has spoken candidly about her struggles with success, and said last year that she felt depressed after reaching world number one following her win in Australia.

She said she would feel more comfortable if she spoke up and took more control of what was happening around her.

“There’s a lot of times where I see myself in situations where I could have put my input in, but instead I’ve held my tongue and things kept moving in a way that I didn’t really enjoy,” she said.

“I feel like if I asserted myself, I would have gotten the opportunity to see what would have happened.”

With return dates for tennis still uncertain, Osaka said she was using the unexpected free time to try new things, like drawing and sketching.

“Part of me is a bit concerned (about not playing tennis), but also I know that other players are in the same position as me, probably,” she said.

“I just think that, it’s not like I’ll forget how to play tennis. I also don’t want to train five hours a day right now because I think that’s how you get burned out and you never know when tournaments will start again.”