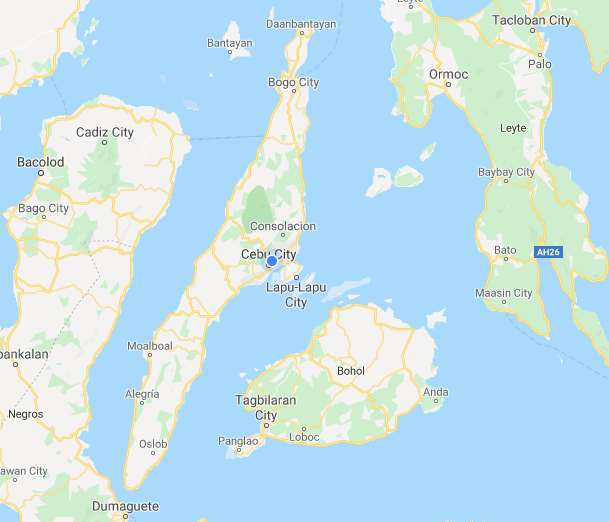 STRANDED Cebuanos may be allowed to return to the province provided that they come from other GCQ areas and health protocols under EO no.17.

CEBU CITY, Philippines — Residents of Cebu Province who are stranded in Cebu City and other provinces due to the movement restrictions implemented in the past months may be allowed to return home since the province shifted to general community quarantine (GCQ) on Wednesday, May 20, 2020.

Based on Executive Order no. 17, which sets the guidelines for the implementation of the GCQ, repatriated overseas Filipino workers (OFWs) and other Cebuanos stranded in other provinces may be allowed to enter Cebu, provided that they have tested negative for coronavirus disease (COVID-19) through the Polymerase Chain Reaction (PCR) test.

Under the GCQ, movement from areas considered as “medium risk” and are implementing GCQ similar to Cebu province is allowed.

Despite the province transition to GCQ, the Capitol maintains that strict border controls with Cebu City, where the highest number of COVID-19 cases are reported, will still be implemented.

However, Governor Gwendolyn Garcia said residents of the province who are trapped in Cebu City or in other municipalities within Cebu province may also be allowed to go home as long as their home LGU will permit them

(If they are from the city go Cebu, they need to secure permission from their mayor of their LGU of residence first so that if the mayors will allow, he can tell the barangay officials to also prepare.)

Both repatriated OFWs and non-OFWS returning to the province are also required to submit to the existing protocols of their LGUs of residence, which may include a 14-day mandatory quarantine. /bmjo