Talisay logs 11 new cases on May 24, including a policeman 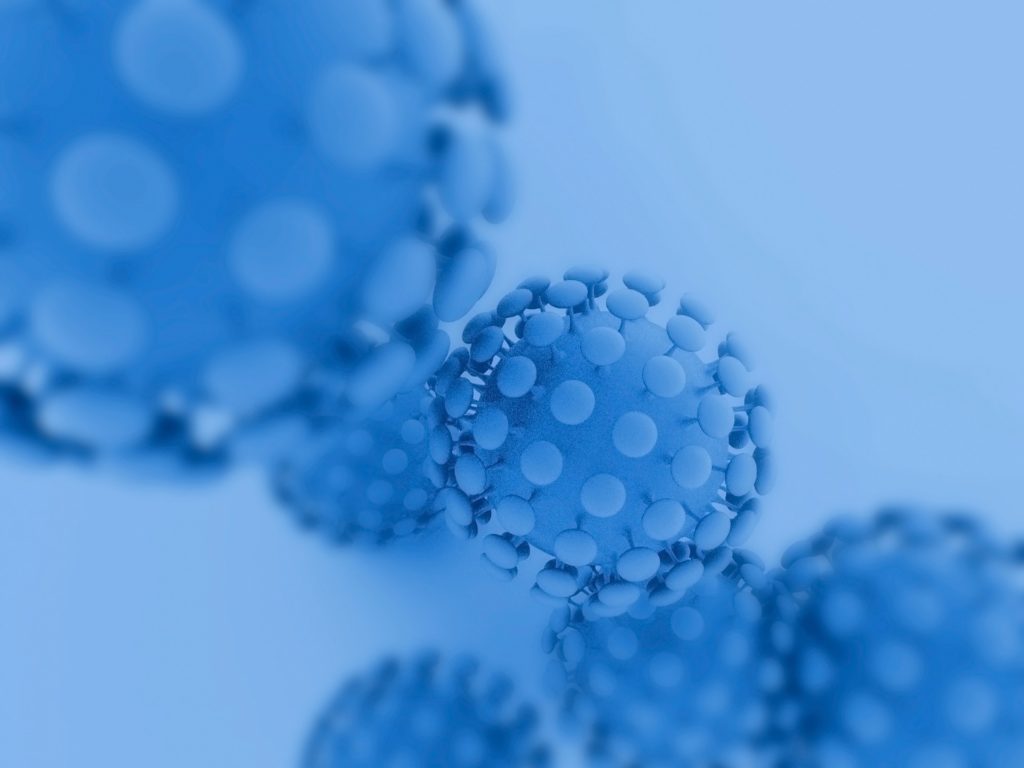 CEBU CITY, Philippines – Talisay City on Sunday, May 24, logged 11 additional coronavirus disease 2019 (COVID-19) patients, one of whom is a police officer working in Cebu City.

Mayor Gerald Anthony ‘Samsam’ Gullas announced on Facebook that seven of the new COVID-19 cases in the city were close contacts of previously confirmed patients.

“Sad to say that we have 11 new cases today… To name them individually, we have seven cases that are direct contacts from previous positive cases,” Gullas said.

The mayor also said that all patients, who were recently found out to be infected with COVID-19, had been isolated.

These developments bring the total number of confirmed coronavirus cases in Talisay City, which borders the province’s capital, Cebu City, on the south, to 36.

One of the city’s most recent confirmed COVID-19 patient, Gullas said, was a police officer who worked in Cebu City and with an address at Barangay Poblacion, Talisay City.

“He was swabbed by the Cebu City Health Department. We just knew that he was positive today, so we started contact tracing and will swab close contacts again,” he added.

Talisay City’s contact tracing team also discovered two individuals who were monitored for influenza-like illnesses (ILIs), and another one residing in a subdivision in Barangay Bulacao to be positive of COVID-19.

The patient from Barangay Bulacao, said Gullas, was found out to have visited a relative who gave birth in a private hospital in Cebu City.

The mayor has also expressed concern over the growing number of COVID-19 cases in Talisay City. On May 23, Gullas announced that they recorded 11 new coronavirus patients in the city.

“In all honesty, I cannot assure you that there will be no more cases in the future, what I can assure you is that whether it’s a Sunday or a holiday, the city will meet and do everything we can to address the situation every single day when we get the news of positive cases,” he added.

Of Talisay City’s seven close contacts, who tested positive of COVID-19 on Sunday, four are from Sitio Tunga, Barangay Tangke. Gullas has placed Tangke under lockdown after authorities discovered six more cases there on Saturday, May 23.

Other close contacts of the city’s previously confirmed patients — a ‘direct contact’ of the city’s 9th patient and a relative of the city’s 13th patient who gave birth at Talisay District Hospital — were also found out to have been afflicted with the disease./dbs

Read Next
Santa Fe cops to fishers of neighboring towns: Get permits or else …