An advisory that was posted on the Facebook page of the City Public Information Office said that the city is fielding a total of 120 buses to cater to 12 different routes with each of the routes having 10 assigned buses.

The PIO said that buses will take the national highways and major routes in the city since tricycles will only be limited to ply secondary and barangays roads during the GCQ.

Minimum bus fare has been fixed by the Land Transportation Franchise and Regulatory Board (LTFRB) at P11 for the first five kilometers and an additional P1.85 for the succeeding kilometers.

Maps of the different routes were already posted on the PIO’s FB page Friday night.

“In preparation for the eventual easing off of restrictions and the need of the public for efficient transportation, the city government has prepared the PUBLIC TRANSPORT BUS ROUTES to be used this coming Monday, June 1, 2020,” the advisory said.

Below are the maps of the different bus routes: 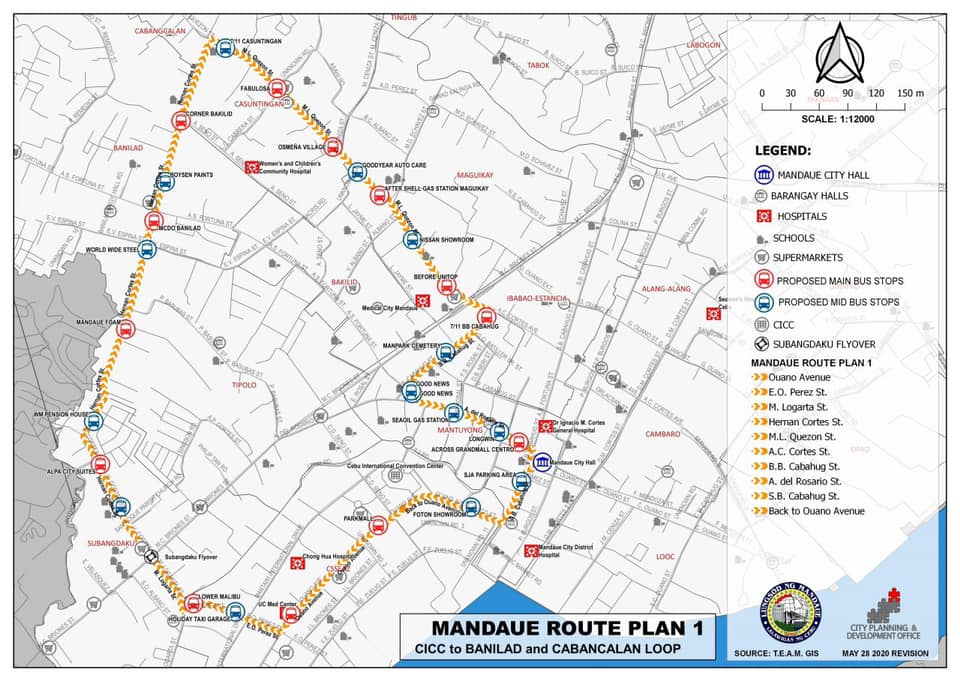 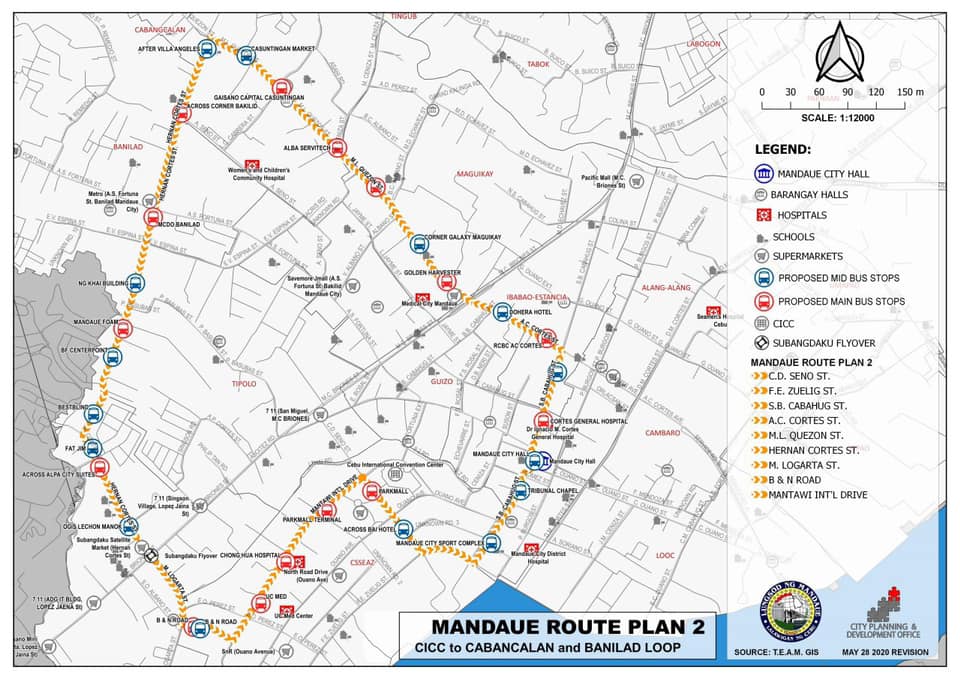 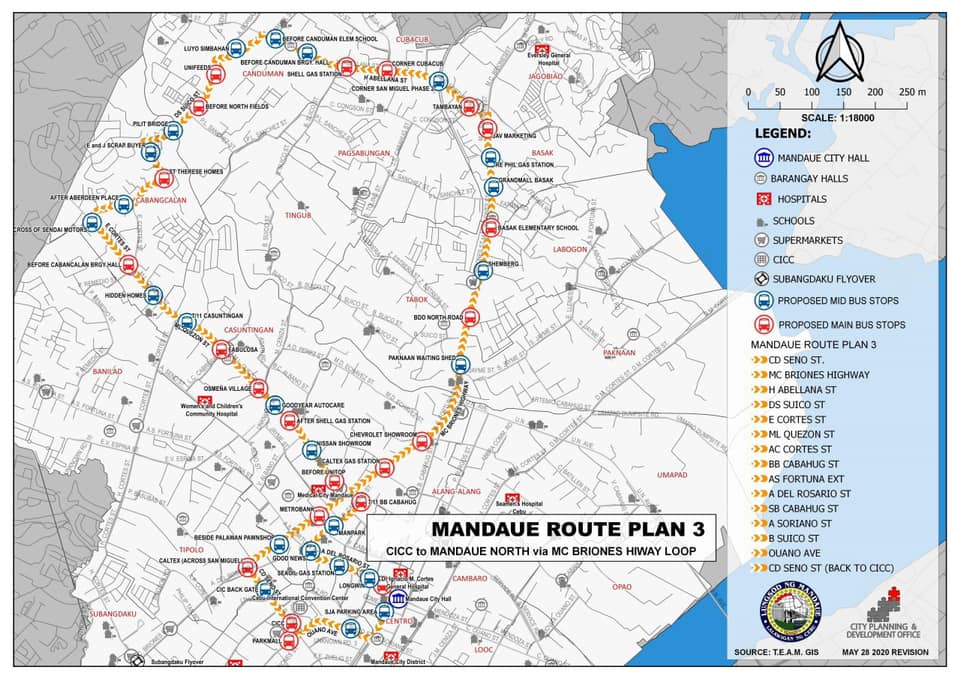 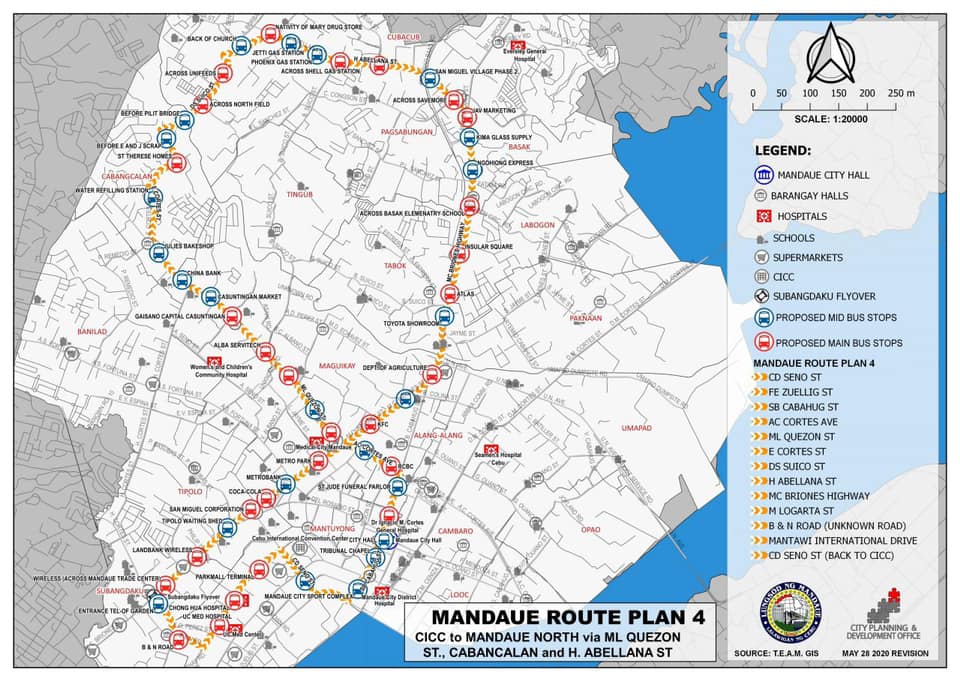 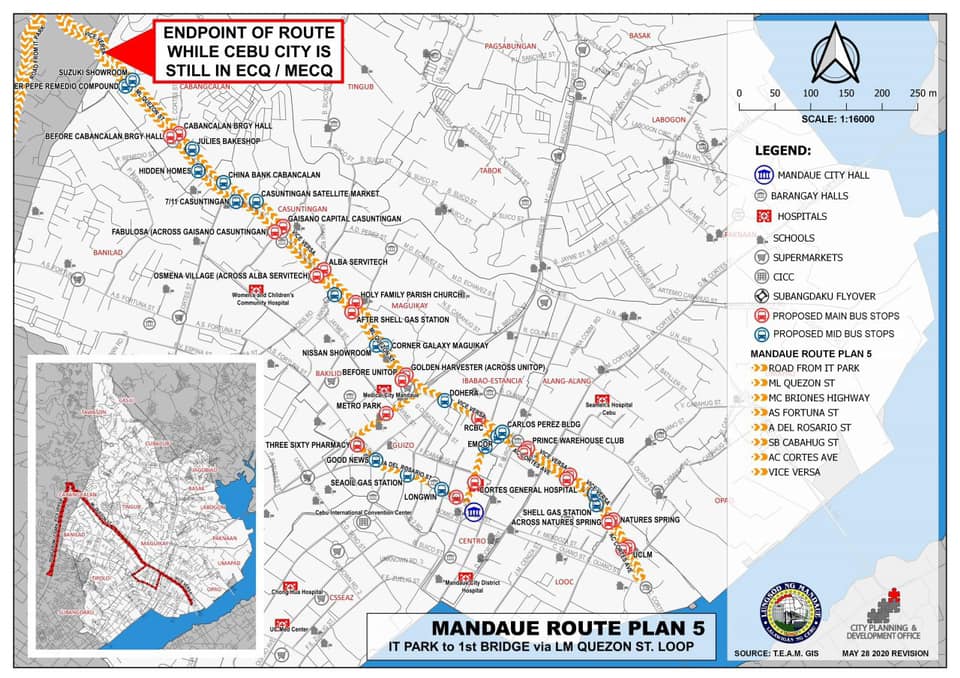 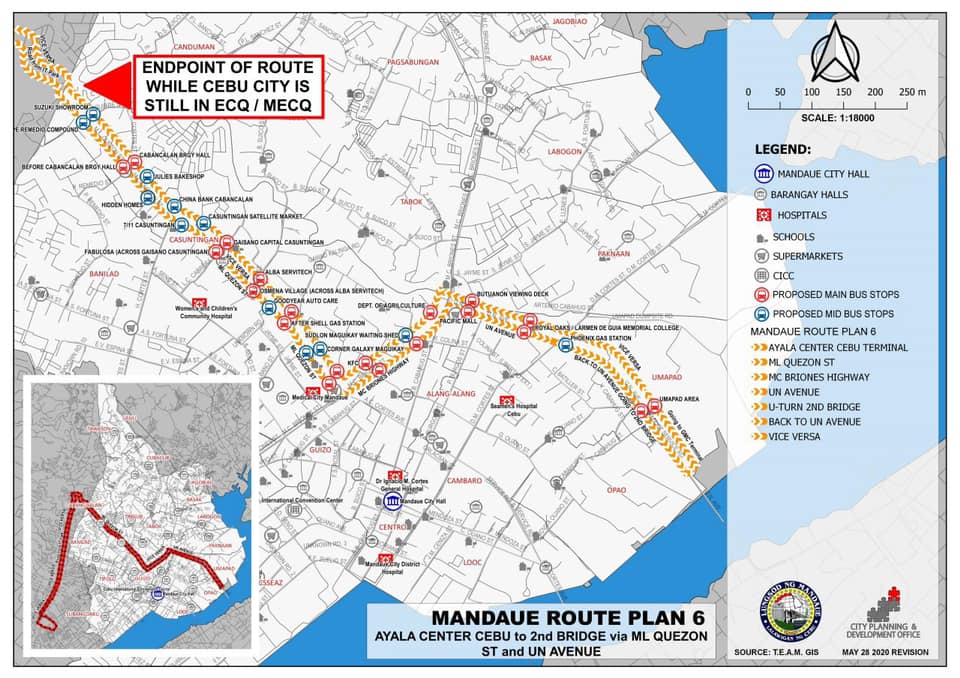 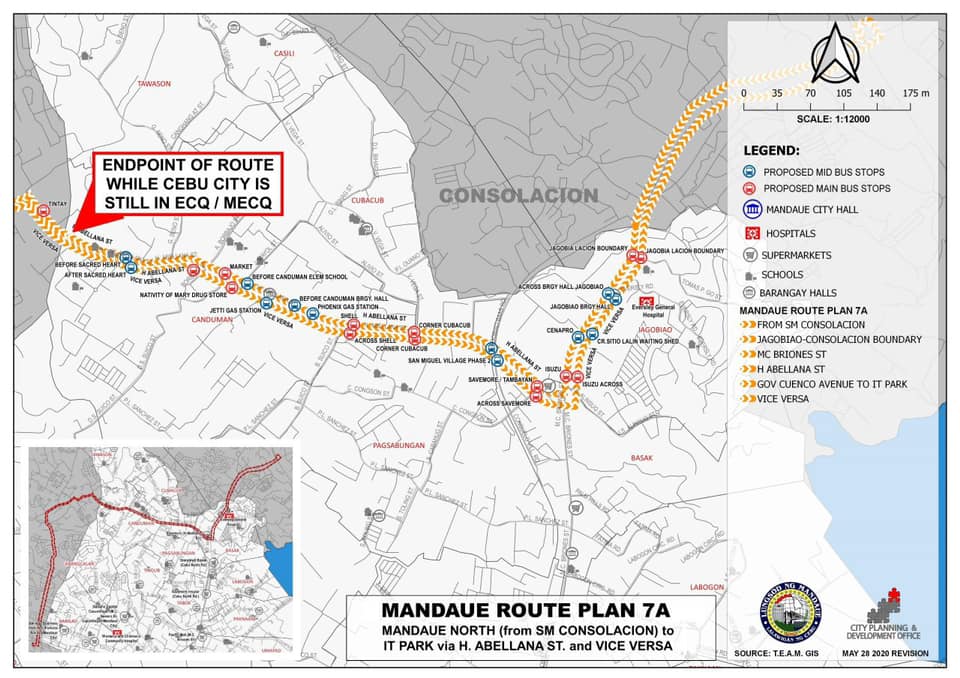 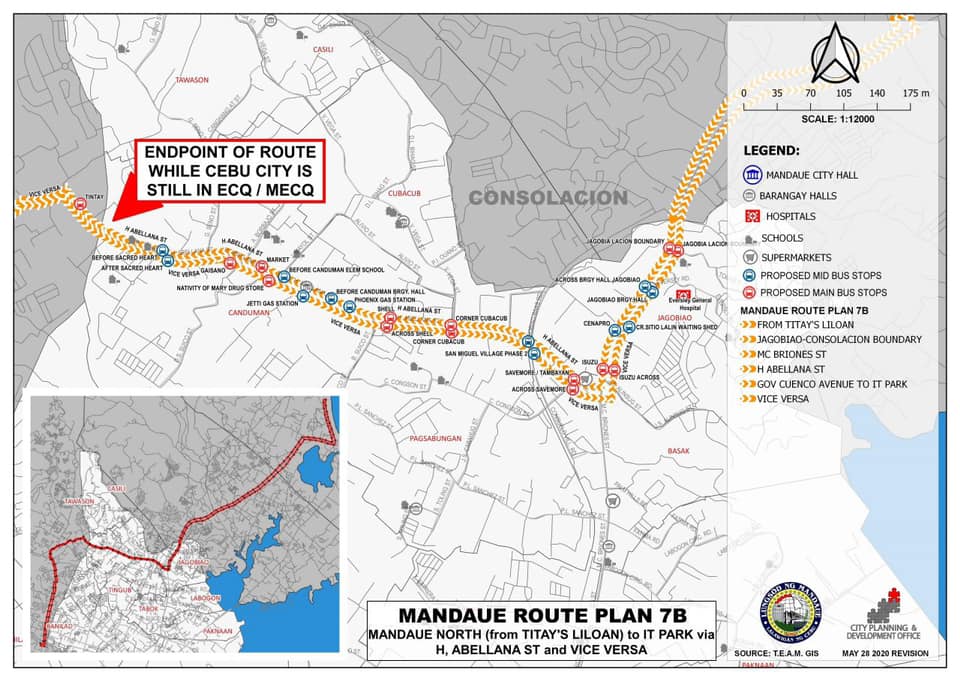 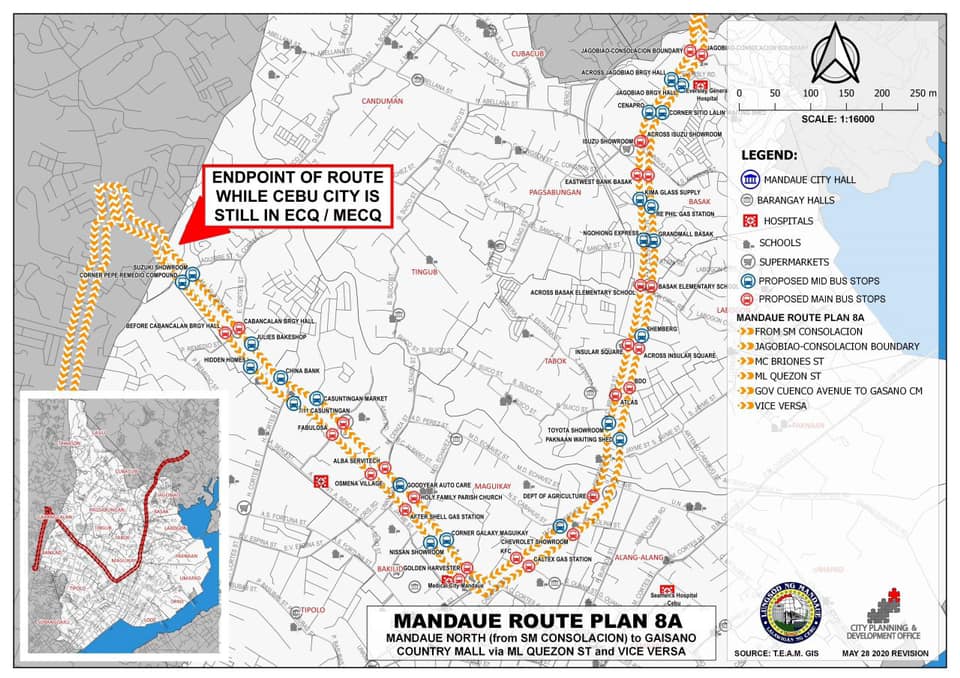 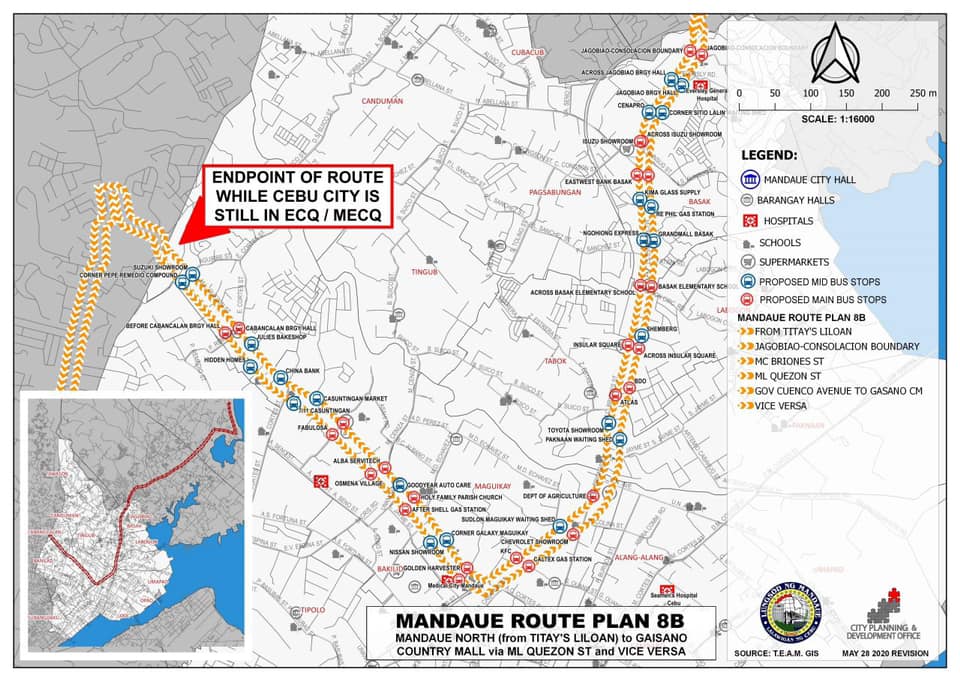 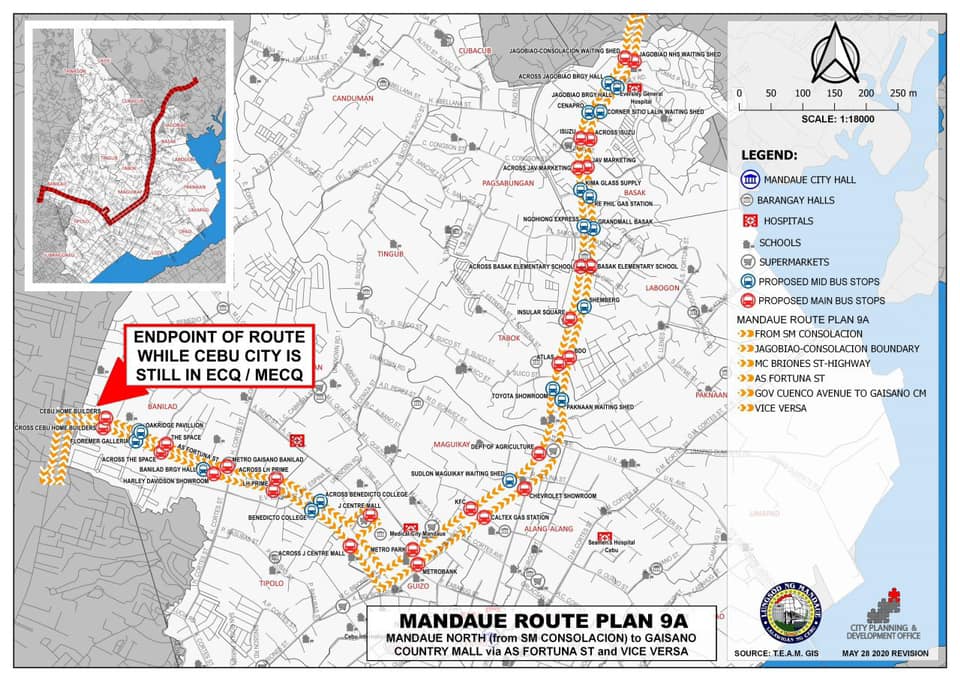 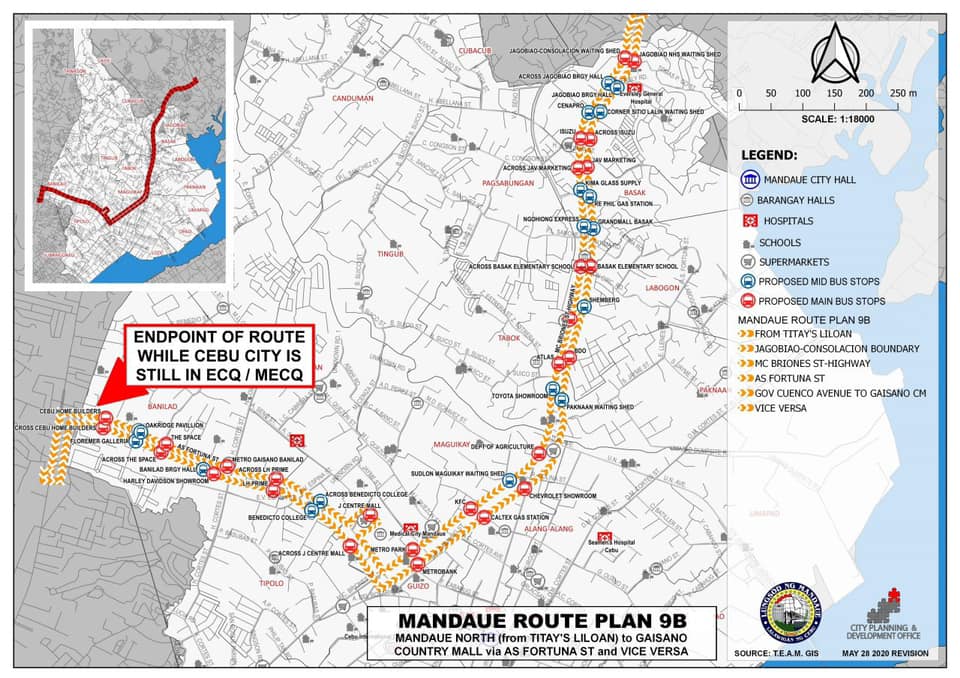 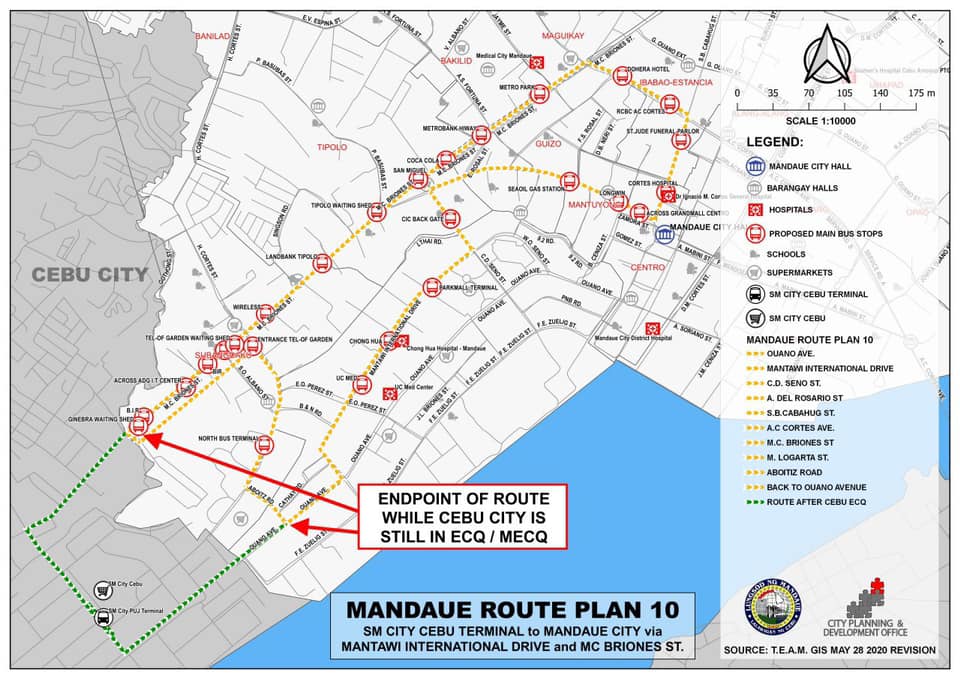 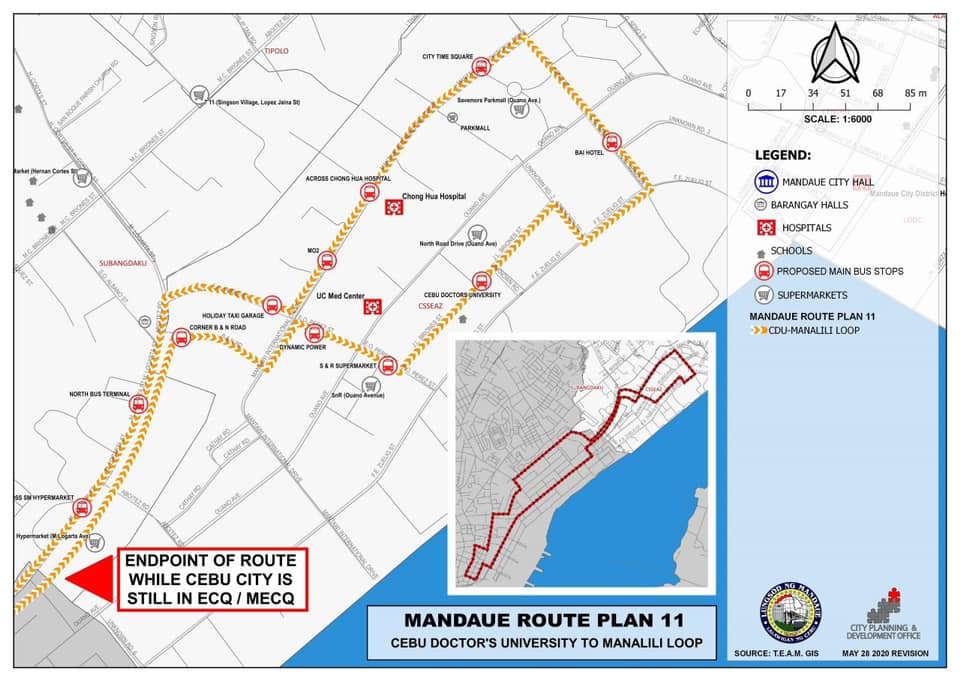 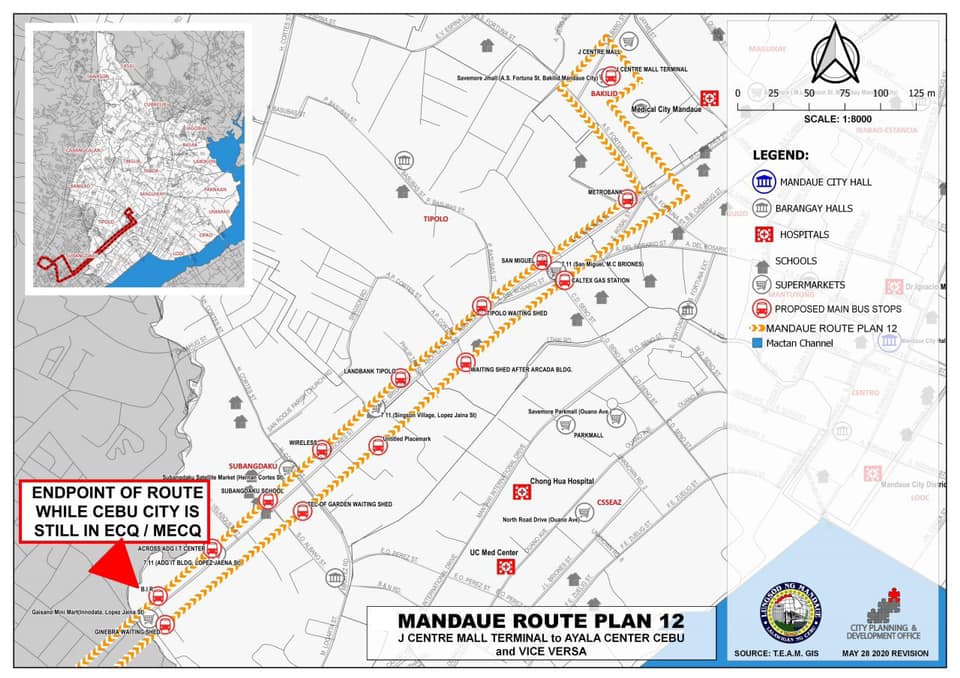