Beeps pulled out of Cebu City due to CCTO apprehensions 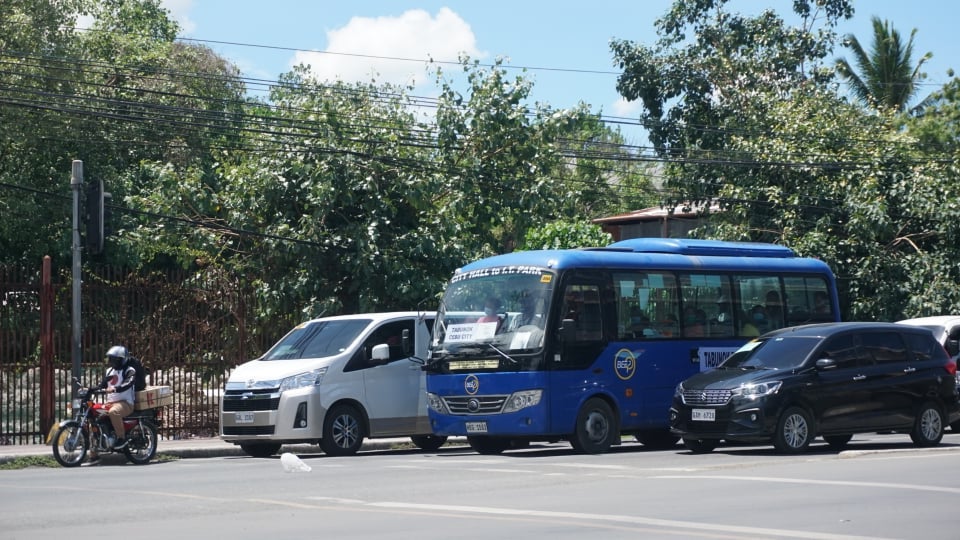 CEBU CITY, Philippines — The modern jeepneys (beeps or bus-jeepneys) traversing at least six routes in Cebu City have been pulled out by its operator after their drivers have been apprehended by the Cebu City Transportation Office (CCTO) for the drivers’ lack of Travel Line documents.

Ryan Benjamin Yu, chairman of Cebu Integrated Transport Service Cooperative (Citrasco) and operator of the Beeps, told CDN Digital that on Friday, June 5, 2020 at least six of their drivers were apprehended by the CCTO.

The drivers were traversing the routes in Busay, Talamban, and Guadalupe, when they were stopped by the CCTO, asked for identification cards and Travel Line documents.

A Travel Line is a document that contains the details of the route that a point-to-point public utility vehicle (PUV) is assigned to.

“We already have a special permit from the LTFRB (Land Transportation Franchising and Regulatory Board), but we were not given a Travel Line because as I understand it, the route is only temporary anyway. We can only operate until June 15,” said Yu in a phone interview.

The routes are determined by the city and the LTFRB, but the operators directly answer to the LTFRB for their permit to operate.

The apprehensions came as a surprise for the beeps, said Yu, and to avoid getting in conflict with the guidelines of the city, they had decided to pull out all their units until the guidelines would be clarified.

The operator pulled out 18 units of the beeps, which means there are now only less than 10 units traversing the city to serve the commuters in Cebu City.

CCTO Operations Head, Erwin Navales, confirmed to CDN Digital that they apprehended beep drivers because they could not show travel line documents and CCTO IDs.

He said operators were provided with CCTO IDs as well as Travel lines once they were authorized to ply a certain route.

However, he said he would also look into the guidelines to check if this was necessary for units with special permits. He refused to comment on the issue further.

Yu urged the city and the LTFRB to consolidate their guidelines to avoid a similar situation from happening.

As of now, there will be no beeps plying the city as Citrasco waits for the decision of LTFRB, and the commuting public will have to wait for the return of the beeps as well. /dbs

Read Next
Palace on ‘record-high’ unemployment: Saddened but not surprised