GCQ in Bohol extended until June 30 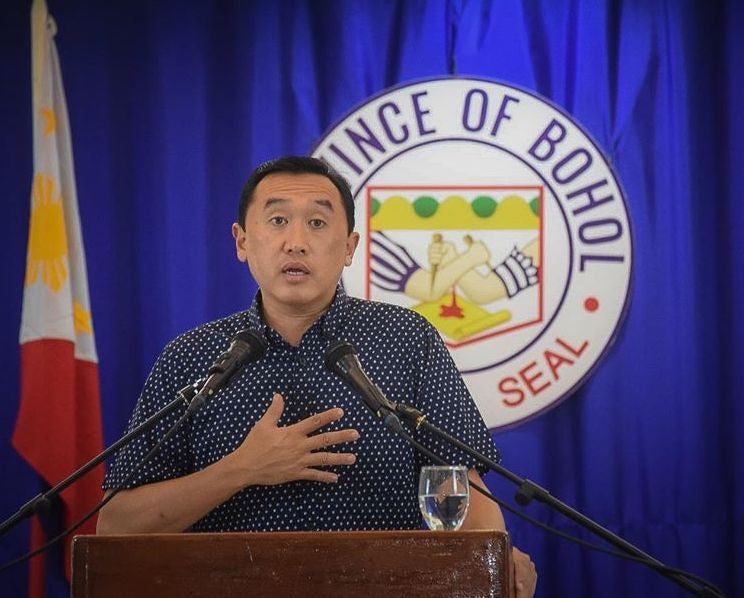 MANDAUE CITY, Cebu — The implementation of the general community quarantine (GCQ) in the province of Bohol is extended until the end of the month.

Governor Arthur Yap’s decision is contained in Executive Order No. 31 which he signed on Friday, June 12, 2020.

A copy of his EO which he posted on his Facebook page Sunday night, June 14, 2020, says that the GCQ of Bohol province will have to be extended starting at midnight on Tuesday, June 16, and until 11:59 p.m. on June 30.

“In view of the current realities and the threat of COVID-19, there is a need to further extend the Province-Wide General Community Quarantine in the Province of Bohol and continue the imposition of all quarantine measures, such as, but not limited to the imposition of a province-wide curfew and home quarantine, partial liquor ban, mandatory use of face masks, regulated operation of business establishments, the imposition of one-household-one-pass policy, while at the same time, reopened businesses will continue operating under the new normal in line with national standards,” the EO said.

While the province is under extended GCQ, Yap said that he will allow the gradual reopening of their food industry, consistent with the recommendations of the Department of Trade and Industry (DTI).

However, they will only have to operate at 30 percent capacity and “provided that venue capacity allows for social distancing protocols, and provided further, that such establishments are compliant with the proper protocols and minimum standards prescribed by the DTI and IATF, and subject to inspection and approval of the Mayor.”

“Establishments must obtain the required clearance from their respective City/Municipal Mayors to be allowed dine-in operations on a thirty percent (30 percent) capacity after showing compliance with the minimum health standards and guidelines imposed by the IATF and DTI,” the EO said.

Yap’s EO said that public gatherings and Masses will also be allowed but at a 25 percent seating capacity.

“Celebration of fiestas shall continue to be held on a personal and private level,” it added./dbs