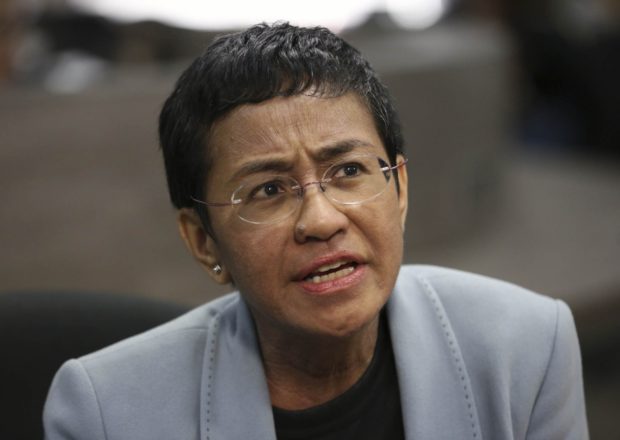 Ressa and Santos are the first journalists to be found guilty of cyber libel.

The first guilty verdict on cyber libel was against a local politician in Zamboanga for accusing a fellow politician of being involved in “murder-for-hire” through a Facebook post which he immediately deleted.

However, screengrabs were made that led to his conviction–eight years imprisonment and damages of over P600, 000.

The subject of the cyber libel case was a 2012 article written by Santos claiming that businessman Keng lent his sports utility vehicle to then Chief Justice Renato Corona.

The same article also cited an intelligence report that said Keng had been under surveillance by the National Security Council for alleged involvement in human trafficking and drug smuggling.

Keng filed the cyber libel complaint in 2017 or five years after the article was first posted and three years after it was re-posted due to typographical error.