Interesting stuff about our favorite SpongeBob

Spongebob Squarepants is a cartoon show that was such a huge part of us growing up.

We got to enjoy Spongebob’s silly and weird antics with the rest of the characters. And of course, the show’s ability to toss completely random jokes brought smiles and laughter to its audience.

While most of us consider the cartoon show as a part of our childhood, did you know that there actually has been a long debate about Spongebob’s sexuality over the years?

Turns out, due in part to his close relationship with best friend Patrick Star, there has been a rumor on the internet that SpongeBob was indeed gay.

Over the weekend, Nickelodeon teased us that SpongeBob SquarePants may be indeed a member of the LGBTQ community when it tweeted this photo: 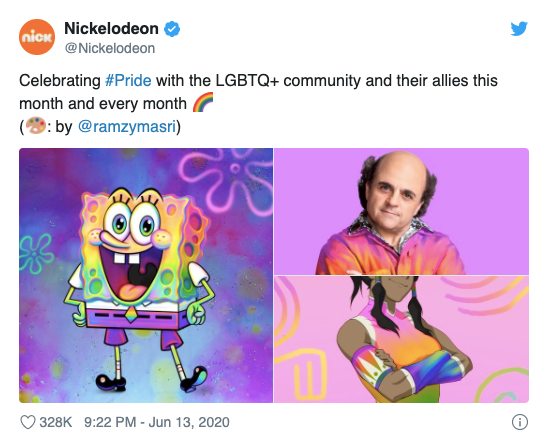 In the image, SpongeBob is with actor Michael D. Cohen from “Henry Danger,” who is transgender, and the character of Korra from “Avatar: The Legend of Korra,” who is bisexual.

While this news seemed to be a shocker to some fans, it turns out, it’s not the only thing that you may not have known about the show.

The concept behind Spongebob came from an actual Marine Biologist. 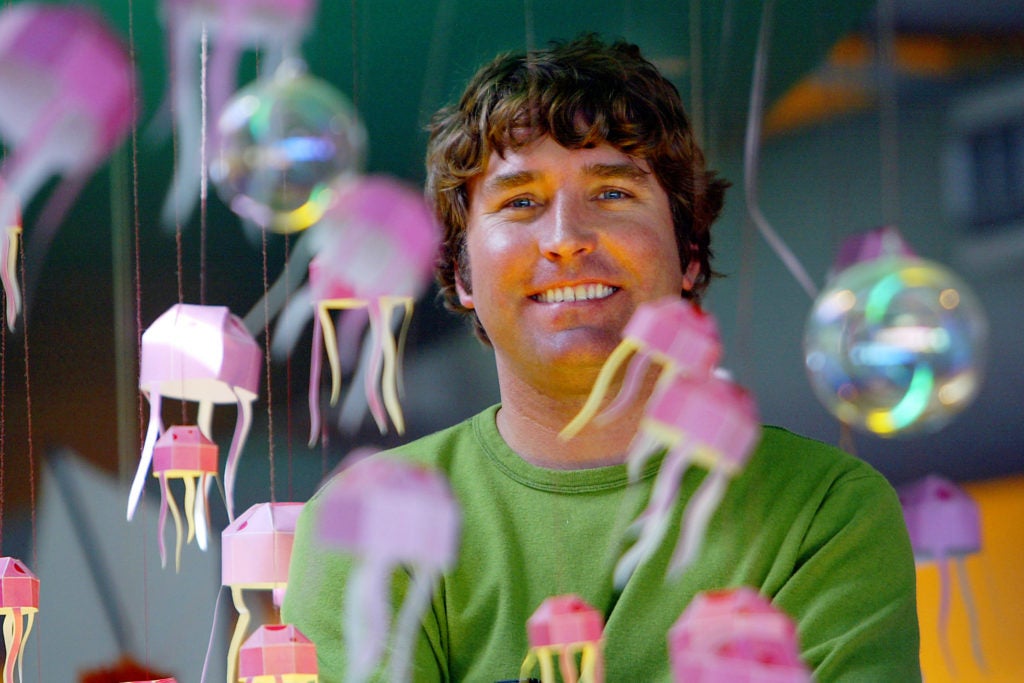 Stephen Hillenburg, the creator of the show, spent his early career as a marine biologist. He graduated from Humboldt State University with his bachelor’s degree in marine resource planning and interpretation in 1984. He also minored in Art because of his love for drawing. In 1996, he came up with the idea for SpongeBob in collaboration with some of his co-workers, whicIh he successfully pitched to Nickelodeon in 1999.

The Krusty Krab is actually modeled after a lobster trap. 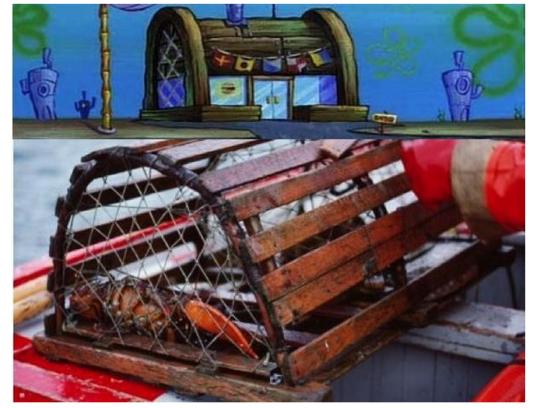 Everyone’s favorite fast food restaurant may not be a real thing, but it is modeled after one. Like many of the objects in Bikini Bottom, the Krusty Krab is modeled after a real-world counterpart that can frequently be found in the ocean due to human pollution—in this case, a lobster trap.

Spongebob’s original name was Spongeboy but the said name was a copyrighted name for a mop. However, Hillenburg made sure to keep the “sponge” in the name of his protagonist as he was worried that children might mistake him for a block of cheese.

Squidward is technically not a squid.

Squidward Q. Tentacles has been referred to as both a squid and an octopus throughout the series run, but he only has six tentacles. The animators decided to not give the pessimistic cephalopod the proper number because any more than six legs would weigh him down too much and would look visually awkward.

Patrick was originally thought of as an angry bar owner

Initially, Hillenburg came up with the idea of a pink starfish who was not so happy about his coloring.

In Hillenburg’s original thoughts, Patrick was the owner of a roadside bar who felt the need to bully others due to his own pastel coloring. /bmjo