CEBU CITY, Philippines — The Commission on Audit has noted over P15 million of cash advances from the treasury of the Municipality of Aloguinsan that have remained unliquidated in the past 5 to 16 years.

In its 2019 audit report for Aloguinsan, a fourth income class municipality, state auditors said the aged unliquidated cash advances run contrary to the agency’s provisions “thereby casting doubts on the possibility of misuse or misapplication of government funds.” 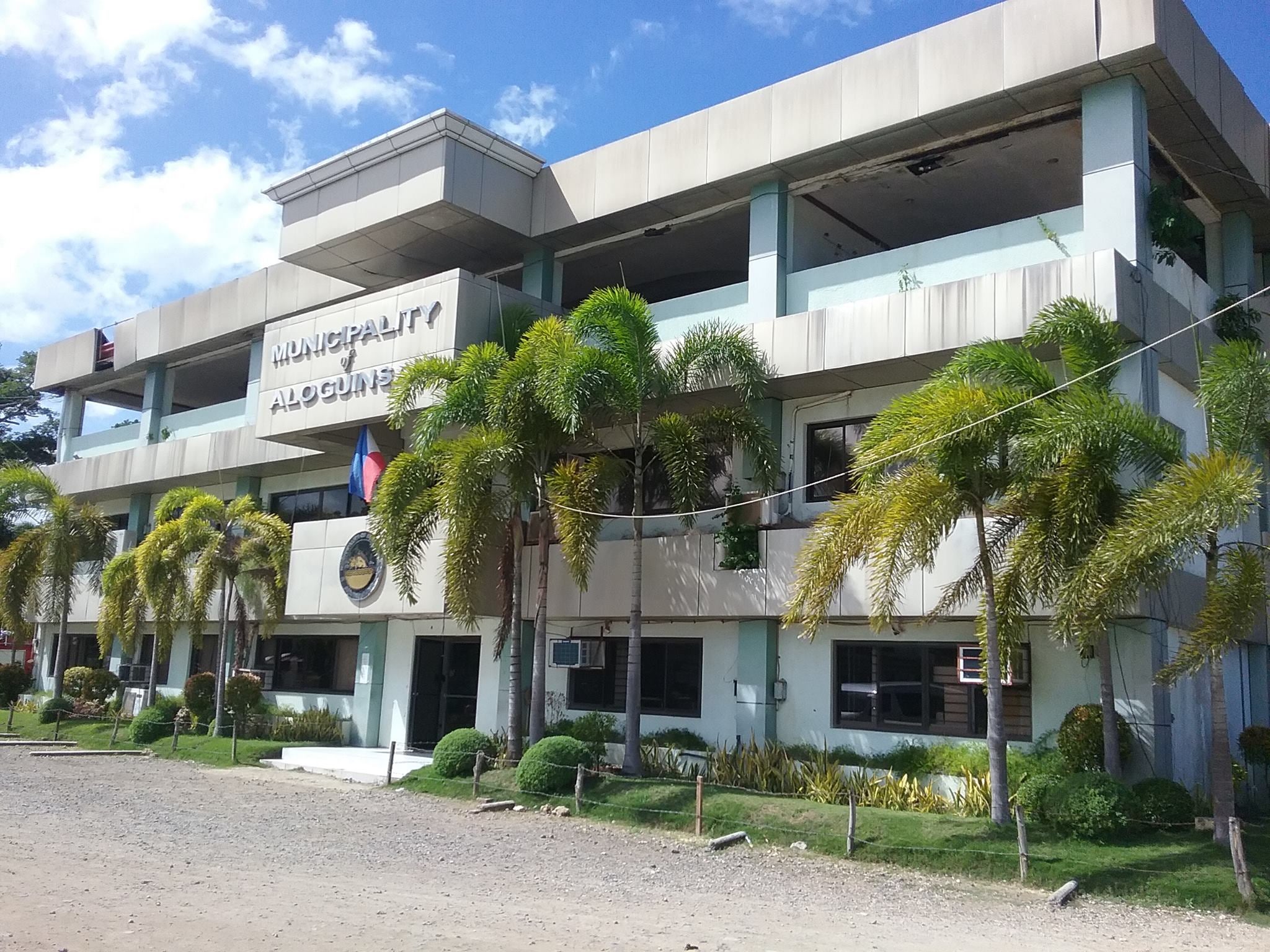 Under COA’s Circular No. 97-002, cash advances made in case of local travel should be liquidated within 30 days after the accountable person’s return to his official station.

Cash advances that are no longer needed have not been utilized within two months, according to the same circular, “must be returned or refunded immediately to the collecting officer.”

“Upon examination, it was found out that [the] majority of said cash advances are unliquidated for more than five years, there are even cash advances which are due for liquidation for 10 to 16 years,” the audit report said.

“Advances for local travels which are due for liquidation for 30 days after return to his/her official station were not also liquidated for years and it seemed that there was no concrete action taken by the management to enforce collection of the same even if the said officers/employees are still in active service with the LGU,” the state auditors noted.

The local government, for its part, said demand letters had already been sent out to the persons with the unliquidated cash advances for them to settle their obligations.

The COA said the long outstanding unliquidated cash advances reflected the local government’s management “inability to exercise the necessary control measures in ensuring that the cash advances are liquidated within the prescribed periods.”

“As a result, the corresponding expenses incurred by the accountable officers out of their cash advances could not be verified for propriety and could not be taken-up in the books, thereby casting doubts on the possibility of misuse or misapplication of government funds,” the COA report said.

COA has warned concerned officers and employees with unliquidated cash advances to immediately settle the balances to avoid legal repercussions./dbs

Read Next
Doctors to the Barrios to DOH: Reconsider sending members to Cebu City