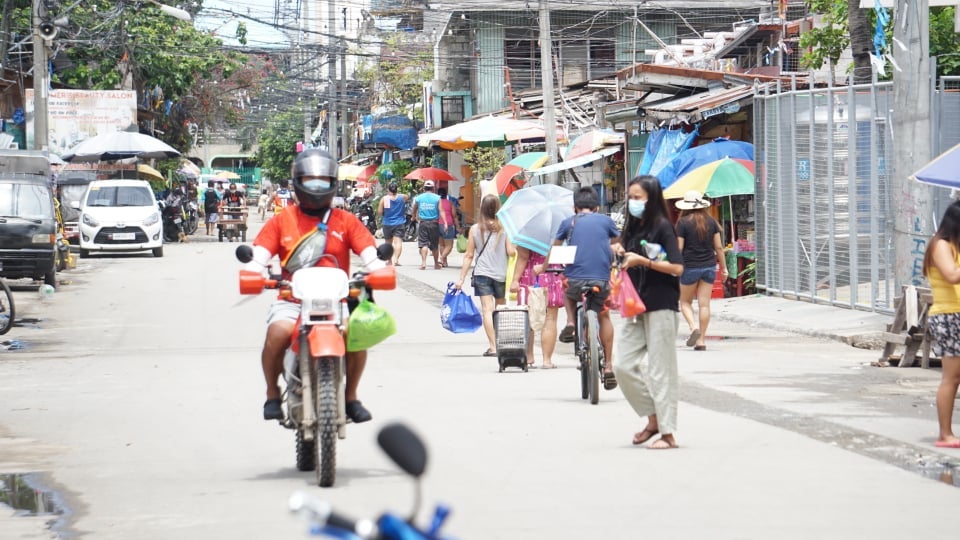 Not all families in Cebu City have received their share of the new quarantine passes issued by City Hall which they need when going out of their homes to buy essentials. | CDND File photo

CEBU CITY, Philippines –Have you already received your quarantine pass from the Cebu City Hall?

The distribution of the new quarantine passes has become a primary concern for many especially with the extension of the city’s enhanced community quarantine status to July 15.  Quarantine passes are needed when going out of one’s home either to report for work or to buy essentials.

A Twitter user from Barangay Lahug told CDN Digital that they were only given one quarantine pass that will be shared by the five households in their area.

The netizen, who is using the Twitter handle @MisHapyness, said there are 10 of them in their household alone.  She told CDN Digital that they tried to raise their concern with the barangay, but was instead told to ask the nurse in their family to be the one to buy their essentials.

Being a frontliner, nurses are exempt from the city’s quarantine pass requirement.

(Imagine, the nurse is already tired after doing her hospital duties and we will still ask her to do our grocery purchase?)

In Barangay Kamputhaw, barangay captain Jessica Cadungog said she only received 3, 515 QR passes for the 12,000 households in her area.  This means that they are short by around 70 percent or 8, 485 more passes.

With the limited number of passes, Cadungog said she made sure to prioritize families in their area while renters and shares were no longer given passes.

So that each household will have a chance to buy essentials, Cadungog said that she grouped families in a particular sitio and gave one pass to each identified group.

One representative from each of the families there will take turns in using their assigned quarantine pass to go out.  Users will be asked to write their names on a designated logbook to monitor the use of their Q pass.

(Because we are short of Q passes, we made by the distribution by sitios.  We provided a log to monitor the use of the passes.  This idea was approved by the PNP and city government because they could no longer provide us with additional passes.)

The sharing of quarantine passes is also being practiced in Barangays Buhisan and Tisa in Cebu City’s south district.

In Barangay Tisa, users are required to also carry with them a valid Identification Card and an authorization letter that was signed by the original owner of the Q pass which they would present in checkpoints.

City Hall only managed to produce a total of 178, 000 q passes which they distributed to the 80 barangays.  The 2015 population census by the  Philippine Statistics Authority (PSA) says that the city now has at least 213, 781 households.  The 2015 data was expected to have already increased by 1.8 percent this year.

Lawyer Rey Gealon, the spokesperson for Mayor Edgardo Labella, said in an earlier interview that the city targets to provide all households with one quarantine pass.  But until such time that they are able to print additional Q passes, Gealon is asking city residents to share the available passes with their neighbors. / dcb