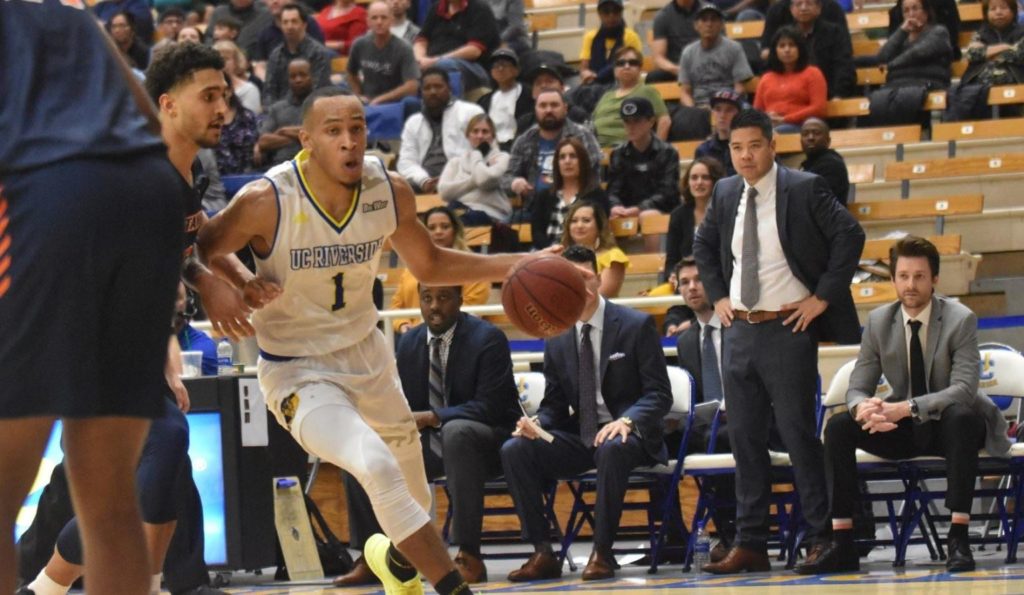 Magpayo, whose parents were born and raised in the Philippines, has been appointed as the new head coach of the University of California, Riverside, the school announced last Wednesday.

Magpayo filled the position vacated by David Patrick, who transferred to University of Arkansas as an associate head coach.

“I am honored, humbled, and absolutely thrilled for the opportunity to lead our University of California Riverside Men’s Basketball program into the future,” Magpayo said in a statement.

“I want to thank AD (Athletic Director) Tamica Smith Jones and Chancellor Kim Wilcox for this incredible opportunity. Most of all, I am eternally grateful to Coach David Patrick, a true leader, a role-model like no other, and a friend.”

Before becoming a head coach, Magpayo worked as the team’s defensive coordinator and was responsible for the UC Riverside Highlanders’ progression into a top 10 defensive team in the nation.

He was also named in the “Top 50 Most Impactful Low Major Coaches” of Silver Waves Media and just last month was promoted to associate head coach.

“The Riverside community and the Highlander program are so important to me and I am thrilled that Mike Magpayo will have an opportunity to lead the way forward. I have no doubt about the way Mike and the staff will represent this program,” Patrick said.

Magpayo, a graduate of University of California, Santa Barbara, also made his mark during his stints at University of San Francisco, Campbell University and Columbia where he was part of the program’s most successful run from 2010-2014.

The Highlanders, who play in the Big West Conference, tied their program-best with 17 wins this season before the tournament was scrapped mid-March due to the coronavirus disease (COVID-19) pandemic.