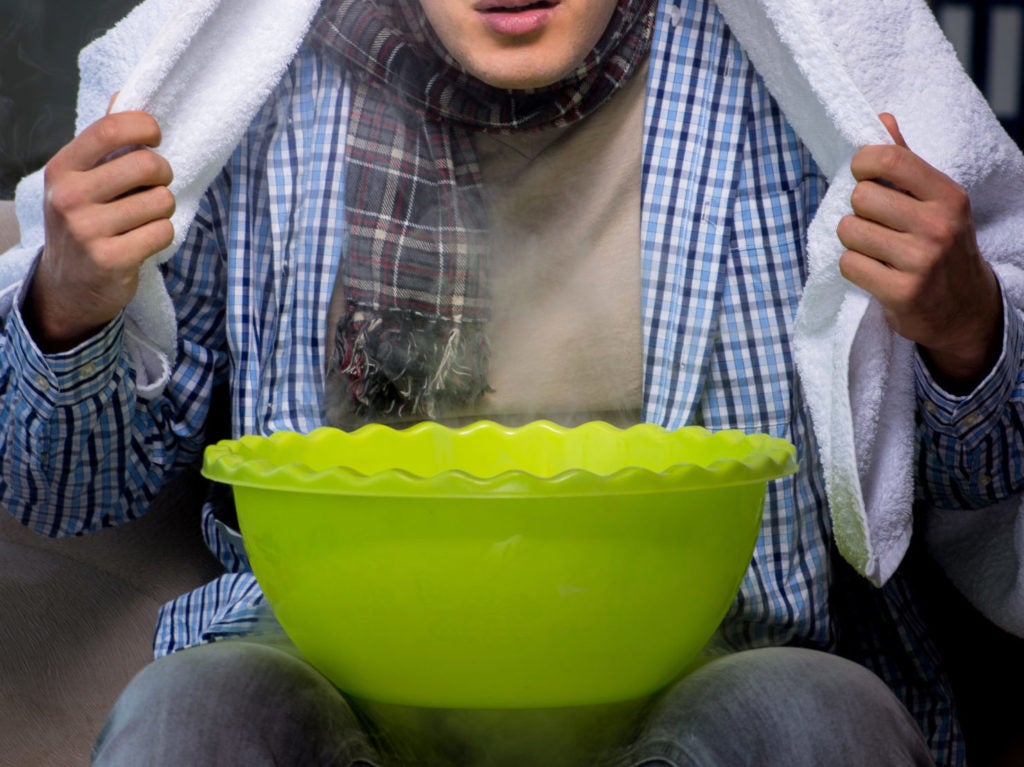 CEBU CITY, Philippines — The Cebu City government has denied using public funds for the acquisition of at least 1,000 steam inhalation (tuob in Cebuano) kits, saying these are donations from a supplier whose name was not mentioned.

City Legal Officer and lawyer Rey Gealon made this announcement in a press conference on Monday, July 13 following speculations that the city spent a total of P2.5 million for the purchase of the controversial sets of equipment.

(There were no funds spent to buy these tuob kits. This is what the mayor wants to clarify and hoping to end the issue concerning that a large sum was used to purchase them.)

“Way gipagawas nga kwarta nga gikan sa panudlanan sa kagamhanan. Gidonate na sa supplier (There was no money from the city’s coffers that was involved. These are donation from the supplier),” he added.

The city government, however, did not identify the name of the supplier of the tuob kits, which consisted of an electric kettle, two hand towels and one bath towel, a steam gown, a plastic chair, and a small plastic water basin.

In earlier reports, Mayor Edgardo Labella denied giving the go-signal to use public funds for the acquisition of tuob kits, adding that he had not signed any documents or purchase orders (PO) for them.

The Cebu City Council passed a resolution last May urging the city government to study the benefits of tuob as preventive therapy. One of the proponents of the resolution, and a vocal advocate of tuob was Councilor Jerry Guardo who, like Labella, denied authorizing the purchase of the kits from the legislative level.

CDN Digital reached out Guardo for further comments to no avail.

However, the councilor, in an interview with local radio station dyLA on Monday morning, said the executive department could have knowledge regarding the procurement of the kits.

“Wala miy intent pag-request og budget para pagpalit sa tuob kits from city government. Ang resolution was pagtuon ra sa effects sa tuob (We have no intentions requesting for budget from the city government for the purchase of tuob kits. It was only a resolution studying the effects of tuob),” said Guardo.

He said that he was present when the kits were distributed to coronavirus disease 2019 (COVID-19) patients staying in some of the city’s Barangay Isolation Centers (BICs) to demonstrate before them on how to ‘properly’ do tuob.

However, Gealon also said that Labella halted members from the Bids and Awards Committee (BAC) from proceeding with the plan even if the team had already prepared the necessary documents for the purchase.

(The documents, subject to the mayor’s approval, were already completed but the mayor did not want to use public funds to purchase the kits. However, the supplier already mobilized them. They waived the payment, and said the kits would serve as donations.)

The city government drew flak from the Cebuano community after the latter learned that tuob kits provided to COVID-19 patients for free amounted to a total cost of P2.5 million.

Medical societies locally and nationally have debunked reports that tuob can kill SARS-CoV-2, the virus that causes COVID-19. However, there are also a handful of people who believed this type of traditional medicine can alleviate symptoms of respiratory infection similar to the coronavirus disease. /dbs