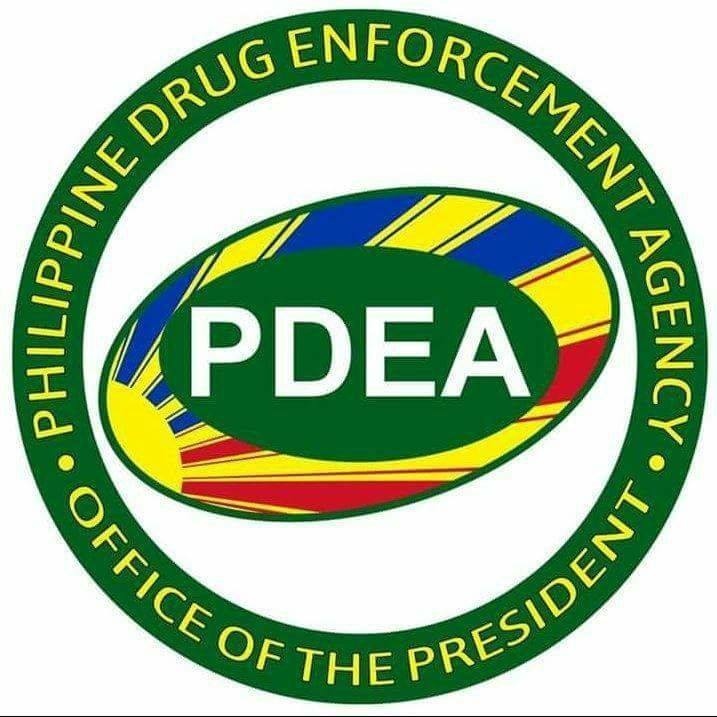 CEBU CITY, Philippines — For their successful marijuana eradication operation in November 2019, the office of the Philippine Drug Enforcement Agency in Central Visayas (PDEA-7) received a P528,000 reward from their head office.

The PDEA-7 team received the reward for being one of the awardees of PDEA’s incentive program called Operation Lawmen, said Leia Albiar, PDEA-7 spokesperson.

“Cebu Province Team, together with supporting units from other law enforcement agencies, was among the awardees for Operation Lawmen for the successful conduct of marijuana eradication in November 2019 that led to the arrest of 3 drug personalities and the uprooting of P8.8 million worth of marijuana plants,” said Albiar.

The awarding was held at the PDEA national headquarters in Quezon City and was attended by PDEA-7 Director Levi Ortiz.

Aside from the awarding some PDEA units for their successful operations, there were also several informants who received monetary rewards as well through the “Operation Private Eye”.

Operation Private Eye is an incentive program designed to encourage private citizens to report any suspected illegal drug activity in their community.

Albiar said that one could apply for the Private Eye program if the operation of the informant led to a positive and big haul./dbs