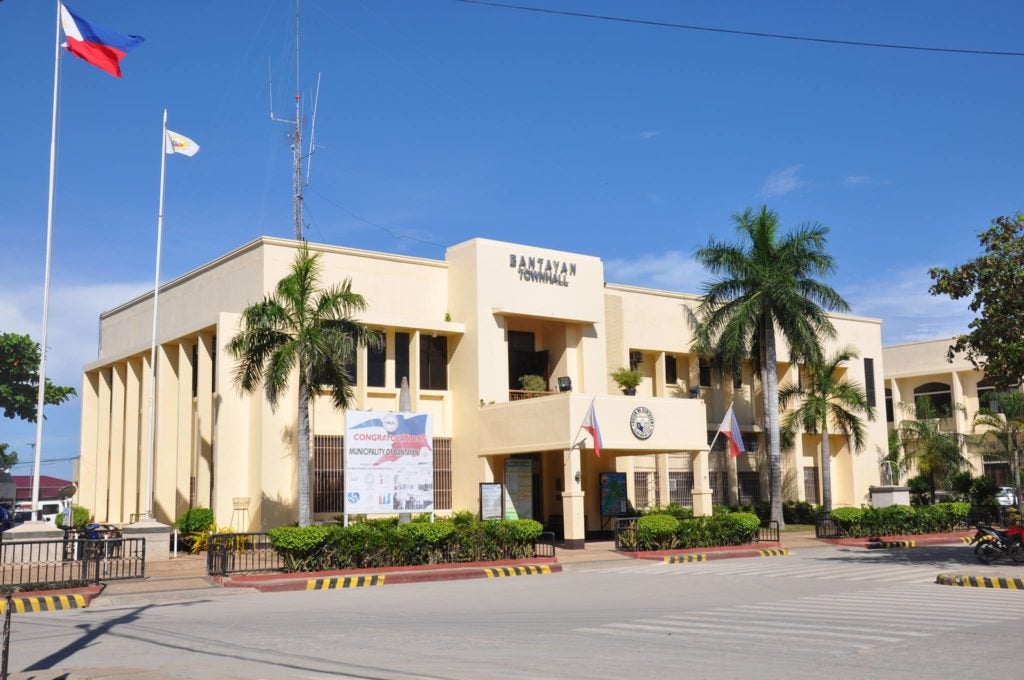 MANDAUE CITY, Cebu – The municipal hall in Bantayan will be closed to the public starting today, July 28, and until Sunday, August 2, after two employees tested positive for the coronavirus disease.

Transactions at the different government offices there will resume on Monday, August 3, and after the disinfection of the administrative and legislative buildings would have been completed, said an advisory released by the municipal government Monday night, July 27.

However, at least seven government offices – BTOM, Rural Health Center, Disaster Risk Reduction and Management Office, Barangay Border Checkpoints, Public Market, Clean and Green, and Agriculture Field Work – that are housed outside of the municipal building will continue to operate to cater to public needs and concerns.

Mayor Arthur Despi announced Monday night that two of their employees have tested positive for COVID-19.  He said they are the first two cases of the local transmission of the infection in their town that is located in Bantayan Island.

Both patients did not have travel histories outside of Bantayan town in the past months, he said.

(I am saddened to announce that the swab specimens that were taken from two of our LGU employees on July 21 were released today (July 27) and it yielded positive for COVID-19.)

Despi said that contact tracing has been ordered to identify and also test the immediate contacts of the two government workers while their municipal hall will be disinfected to prevent the spread of the infection.

At the same time, he is appealing for town residents to remain calm and to always observe COVID-19 health and safety protocols.

(We will continue to investigate this case of local transmission in coordination with the Municipal Health Office and the Barangay Health Emergency Response Team and with the help of the PNP.)

Read Next
Redeployment and fraudulent misrepresentation of a pre-existing illness