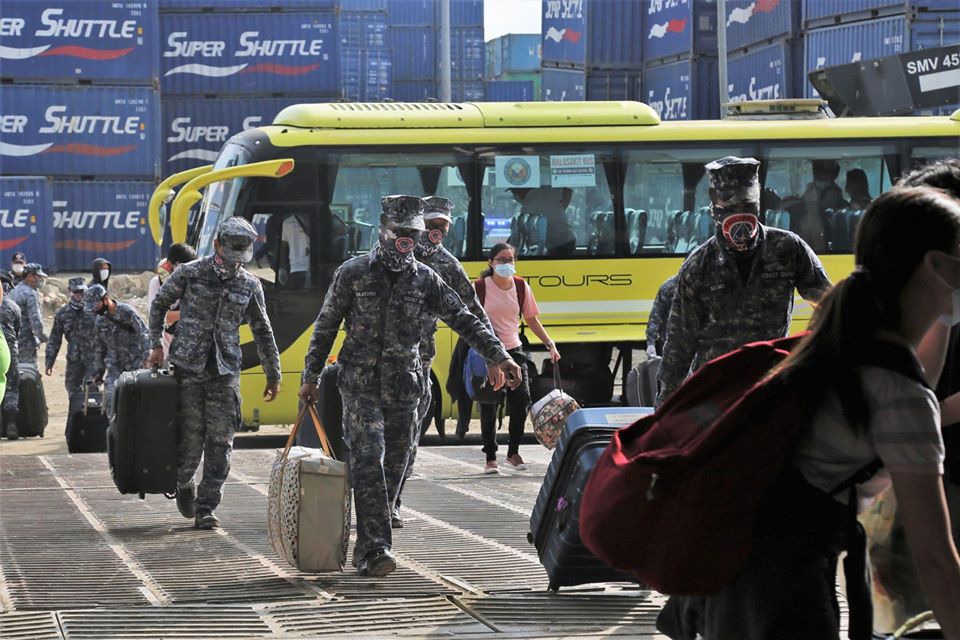 At least 54 locally stranded individuals (LSIs) coming from various parts of Cebu were transported back to their hometowns in Mindanao in this May 24, 2020 photo. | CDND File Photo

CEBU CITY, Philippines — The Capitol has released a total of P3.2 million in financial assistance to qualified Cebuanos who were stranded in other provinces because of the implementation of community quarantine restrictions due to COVID-19.

According to the Provincial Information office, the amount was disbursed to 1,129 verified stranded Cebuanos who applied for the provincial government’s Stranded Cebuanos Assistance Program (SCAP).

In earlier interviews, Governor Gwendolyn Garcia said the amount extended to the stranded individuals were not the same as those who were stranded with companions received a relatively larger amount to meet their needs.

Since the launch of the SCAP in mid-April, Garcia has refused to reveal the actual amount sent to each LSI.

Quoting Garcia, the PIO’s news release said 1,129 applications went through validation through “rigorous scrutiny to make sure there are no bogus claimants.”

Those applicants who were stranded within Cebu island did not qualify for the assistance.

(Many tried to avail of assistance because they claim to be stranded, but some of them were just in Mandaue [City] and yet they sent their applications.  The assistance is for those who were left stranded outside of Cebu province.)

Read Next
George, Clippers rain 3s on Pelicans in blowout