Why not abolish office of AFP chief? 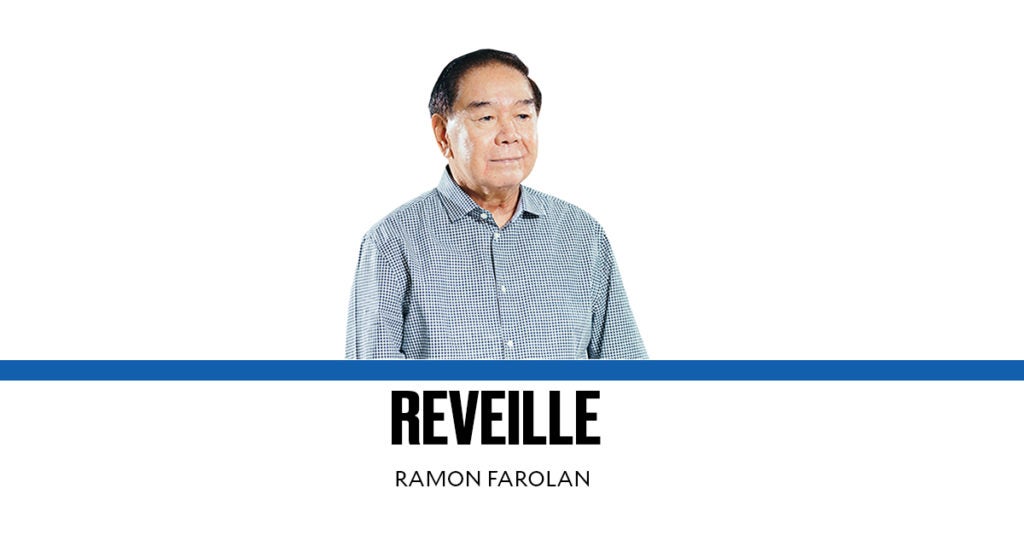 Last Friday, July 31, was the 75th death anniversary of one of our lesser-known heroes. At the Tejeros Convention in March 1897, Gen. Artemio Ricarte was elected captain-general of the Filipino revolutionary forces and is considered as the “Father of the Filipino Army.” In effect, he was the first AFP chief of staff, serving in this capacity from March 1897 to January 1899.

The story of General Ricarte is a puzzle for many Filipinos. Some consider him a patriot of the first order for his consistent refusal to take an oath of allegiance to the United States after being captured during the Philippine American War. This refusal resulted in a life of exile from the motherland for almost 40 years. Others consider him a collaborator, even a traitor for joining Japanese forces that invaded the country in 1941.

Surprisingly, a number of prominent Filipinos would collaborate with the Japanese during the occupation years without much damage to their reputations or careers. Jose P. Laurel, served as president of the Japanese-sponsored puppet government sometimes known as the Second Republic. But after the war, he would be elected a senator of the land. Manuel A. Roxas served in the Cabinet of President Jose P. Laurel but was elected first president of the Third Republic after the grant of independence. Claro M. Recto was foreign minister, also in Laurel’s Cabinet but would become a senator of the Third Republic.

In the case of General Ricarte, considering his position as the patriarch of our armed forces, his memorial, if one could call it such, was a simple room in the Philippine Army Officers’ Clubhouse. It was only much later that the headquarters of the Western Command in Palawan was named Camp General Artemio Ricarte in his honor.

This morning, Gen. Gilbert Gapay will be installed as the new AFP chief of staff following a long line that began with General Ricarte in 1897. While Ricarte had two years, Gapay will have only six months as he retires in February next year.

In the first 20 years of the 21st century, the AFP has had a total of 25 AFP chiefs, not including several who were appointed in an acting capacity. On the average, those appointed by President Gloria Macapagal Arroyo served some 10 months; those chosen by President Benigno Aquino III were in office for 11 months, while those selected by President Duterte served for seven months. Sound managerial practice and simple common sense would call for a fixed term of several years for the individual responsible for the planning and implementation of our national defense and security programs.

It has never been clearly explained to the Filipino people why our commanders in chief — at least in this century — have persisted in continuing with this anomalous state of affairs. Neither have they proposed remedial legislation to correct the “revolving door” situation that has benefited a few to the detriment of the military organization and the better interests of the nation. It is clearly one factor as to why we have the world’s longest-running insurgency — 50 years and counting.

It is time that we abolished the office of AFP chief of staff since it does not serve any important purpose except to give someone four stars for just a few months’ work. It would relieve pressure on the pension system that is forced to support so many high-ranking generals. It would save us the considerable expense of maintaining such an office, including elaborate change of command ceremonies every so often when a new chief is appointed. It would save us from the humiliation of trying to answer queries from our allies and foreign friends as to why we change our military leader so often as to indicate that the position is purely symbolic and without much substance.

We have capable, competent, highly-dedicated professionals in our armed forces. We just don’t give them enough time to make a difference once they reach the top. General Gapay graduated valedictorian of PMA Class of 1986 and has a distinguished career that brought him to the high post of Army commander. He deserves the promotion but what can he possibly do in six months? Much of his time would be spent visiting troops in the field, attending conferences here and there, with little time devoted to serious planning for the future.

Perhaps, we could transfer the duties and responsibilities of the present AFP chief of staff to the senior undersecretary of national defense. He would have a better chance at some longevity than the present system affords the current occupant.