Civil works for Medellin airport runway targeted to start by 2021 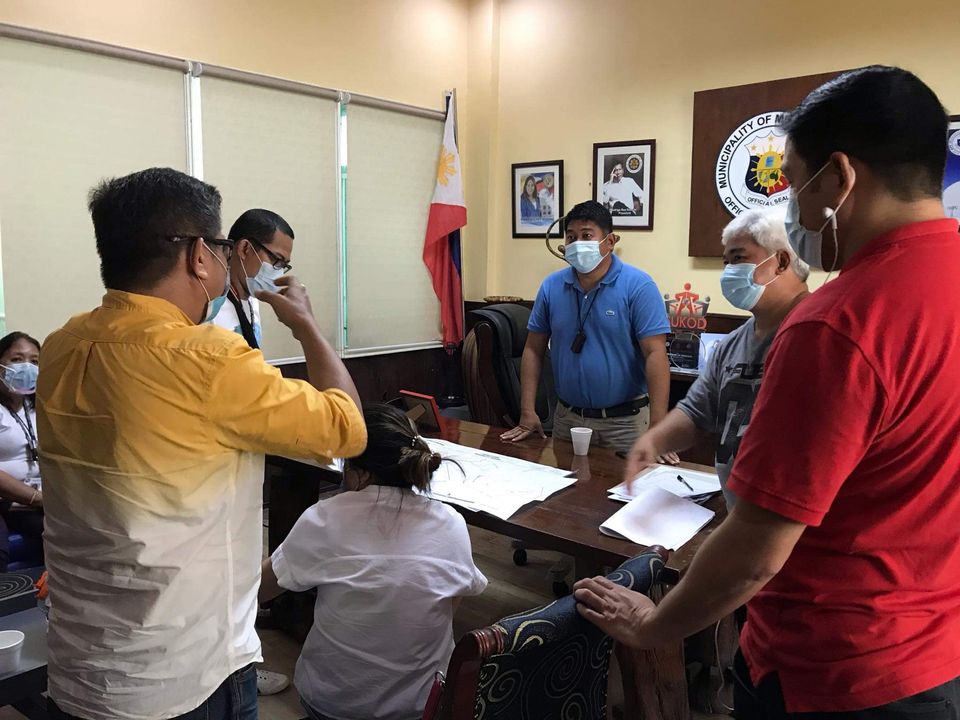 CEBU CITY, Philippines — The proposed airport in Medellin town in northern Cebu is making progress, local officials there have reported.

The Municipal Government of Medellin announced on Friday, August 7, over social media that experts and government officials were finalizing the runway component of the airport, and that they were planning to start its construction by 2021.

Local officials said that around P100 million worth of budget had been allocated for the runway’s civil works.

“The Technical Working Group for the Medellin Airport Project in Caputatan Sur met earlier today with Mayor Benjun Mondigo for the finalization of the runway…P100M budget has been earmarked for runway development in 2021,” the post said.

It was also disclosed that an aviation school would be put up within the airport property, and that another P12 million had been set aside for its establishment.

“Bidding was completed earlier in the year and is now scheduled for implementation,” they said.

Among those who formed part of the project’s technical working group were officers from the Mactan Cebu International Airport Authority (MCIAA), Department of Public Works and Highways (DPWH), and the Municipal Engineer and Assessor offices.

The local government of Medellin, a second-class municipality located approximately 91 kilometers north of Cebu City, has been planning to put up their own airport on a 10-hectare lot in Barangay Caputatan Sur.

It initially paid around P3 million for the acquisition of the lot that was to be developed into an airport.

Aside from having its own airport, Medellin town is currently undertaking the final stages of its seaport which is expected to be fully operational within this year./dbs