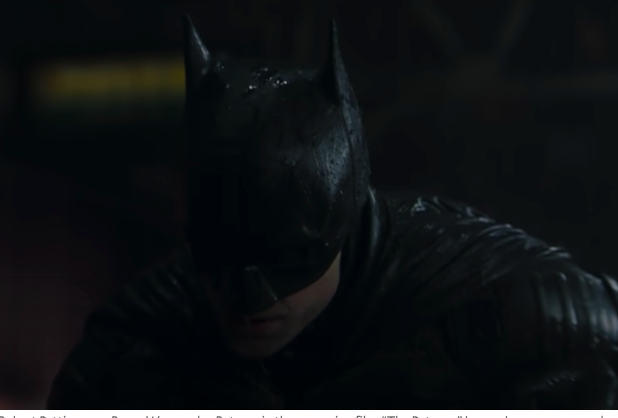 Robert Pattinson as Bruce Wayne a.k.a Batman in the upcoming film, “The Batman.” Image: Image: screengrab from YouTube/Warner Bros. Pictures

While July’s “Comic [email protected]” was not the success that was expected, things seemed to go better for the DC Comics universe.

The first part of the DC FanDome, which took place on Saturday, Aug. 22, generated 22 million views worldwide in 24 hours thanks to streaming platforms.

The big-name movies such as Patty Jenkins’ “Wonder Woman 1984”, Matt Reeves’s “The Batman” and the Snyder Cut version of “Justice League” unveiled previously unreleased images with over 150 million views. The DC FanDome was also one of the most commented topics on Twitter and YouTube.

The event was broadcast for more than 24 hours and translated into nine languages: English, Spanish, Chinese, Japanese, Korean, Portuguese, French, German and Italian. An effective way to reach a global audience in these times of pandemic.

“We reached a lot of fans around the world that we wouldn’t normally be able to reach,” said Lisa Gregorian, Warner Bros. TV group president and chief marketing officer.

It was a good deal for Warner, which spent far less than it would have on a physical event, according to a Variety source. Will the DC Comics universe be able to repeat the feat on Sept. 12, during the second half of the DC FanDome?

This past July, the virtual version of the San Diego Comic Con, “[email protected]”, was a fiasco according to Variety’s figures. On Twitter, the event dropped 95% in mentions compared to the 2019 edition, with 93,631 tweets compared to 1,719,000 tweets last year. IB