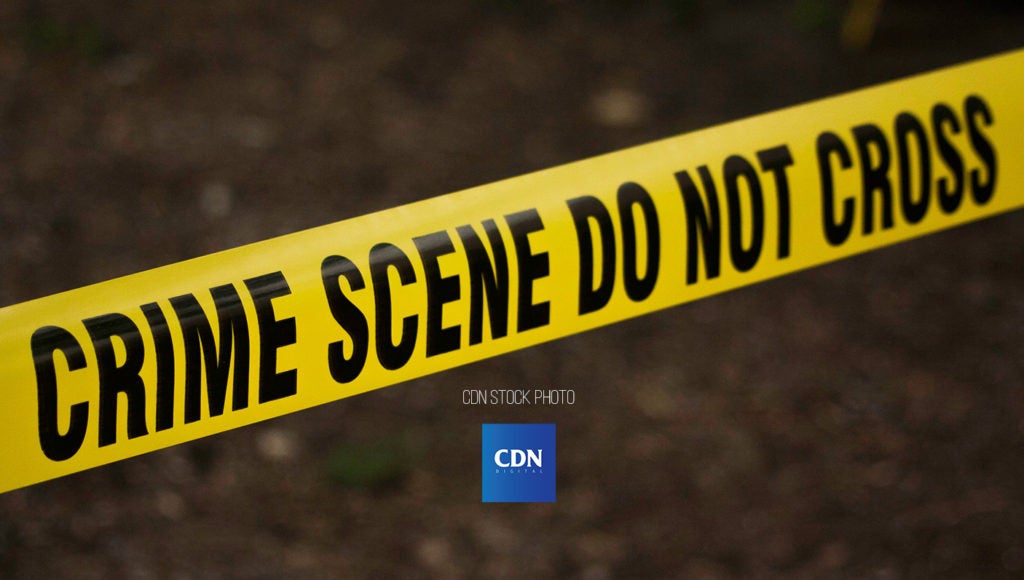 CEBU CITY, Philippines — Police in Cebu City are looking into work and personal matters as possible motives behind the ambush-slay of a policeman in Barangay Tisa on Thursday morning, September 10.

Quita, 49, a police officer who went AWOL (absent-without-leave) since 2016, was killed in an ambush on Thursday morning in Sitio Mohon 3, Barangay Tisa.

“Our investigation is still ongoing. We’re now gathering more information about the victim’s background and so far, we can only confirm that he was a cop who went AWOL since 2016,” said Dela Cerna in Cebuano.

Dela Cerna also said they were considering personal matters and work as possible motives behind the ambush-slay.

“Considering that he also happened to be a policeman, we are also considering work into the investigation,” said Dela Cerna.

“But everything still has to be determined. We are still collecting more information on this,” he added.

Citing accounts from witnesses who happened to be in the area when the crime occurred, initial police reports showed that at least four men were seen surrounding Quita’s sport utility vehicle (SUV).

They were reportedly spotted carrying rifles and fired multiple times both on the driver and passenger sides of the car.

The victim’s 19-year-old son was also rushed to the hospital for treatment after sustaining bullet wounds.

Read: Cop who survived Marigondon ambush may be involved in illegal drugs

Quita was the second policeman in 11 days.

The first one was a  policeman, who was assigned in the Cordillera Administrative Region. He survived the ambush in Barangay Marigondon in Lapu-Lapu City on August 31, 2020./dbs