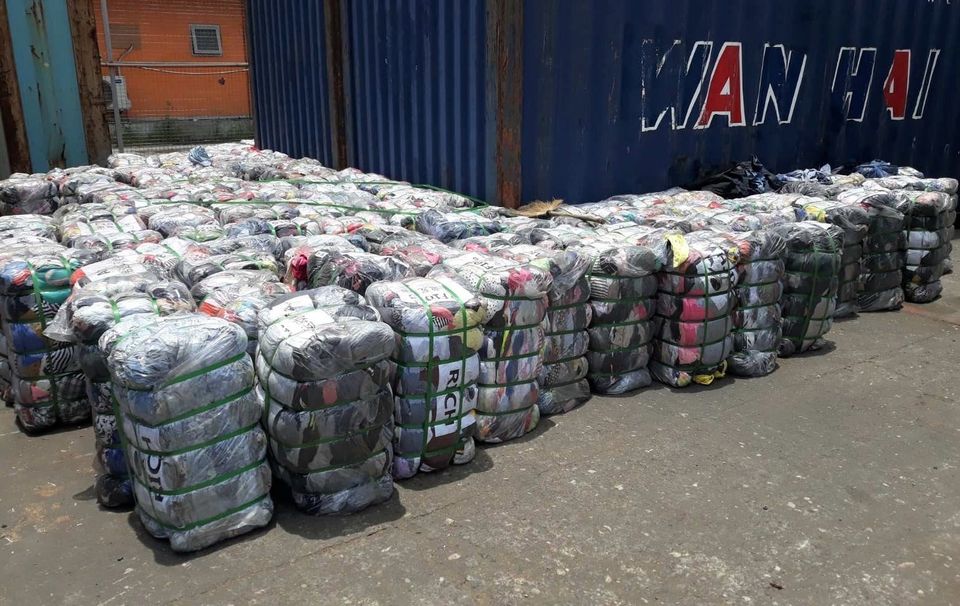 The Bureau of Customs in Cebu (BOC – Cebu), in an official statement, said the misdeclared goods worth P4.5 million were shipped from China.

They were to be sold as ‘ukay-ukay’ here in the country, and were discovered in a container van declared to have hotel supplies, BOC-Cebu said.

“The shipment arrived at the Port from China on 20 August 2020 and was declared in the Inward Foreign Manifest to contain hotel supplies,” the bureau said.

BOC-Cebu also said the shipment was consigned to an importer that was involved in previous incidents of smuggling, particularly cigarettes.

They said that their team tasked to chase after smugglers had already filed criminal charges against the importer before the Department of Justice (DOJ).

“In a related development, the Bureau’s Action Team Against Smugglers (BATAS) has instituted criminal charges against (the importer) before the Department of Justice for the unlawful importation of various brands of cigarettes estimated to have a total street value of Php234.7 Million,” said BOC-Cebu.

Read Next
Barili to observe day of mourning for late mayor on Sept. 11