Words and phrases with racial origin

“Stories are made up of words, but words are also made up of stories, and not all of them are happy ones,” said Sadie Ryan from the language podcast Accentricity.com.

We all know that the English language or language in general is brimming with words that are pure-cut racial slurs, words that can cut deep, or be called to attention for saying it out loud.

For example, there is no need for a profound explanation on calling the coronavirus the “chink virus” because it is a straight-out racial phrase and utterly unacceptable, and yet, here we are, calling it like some kind of a joke.

But since racism is now deeply engraved in modern society, even some of the harmless words have an underlying meaning that might cause harm.

While no language is “perfect,” what is important is that we educate people and raise accountability and teach them to respond with humility when others cannot.

In the native Cebuano language, Bombay refers to Scallions, a long green vegetable with a white stem end that does not bulge out, commonly used for cooking. Scallions are used in wide a wide variety of dishes, mostly in Asian Cuisine.

However, words that are named from vegetables are also used to describe a type of race, or culture to distinguish them from others and Bombay is no exception. 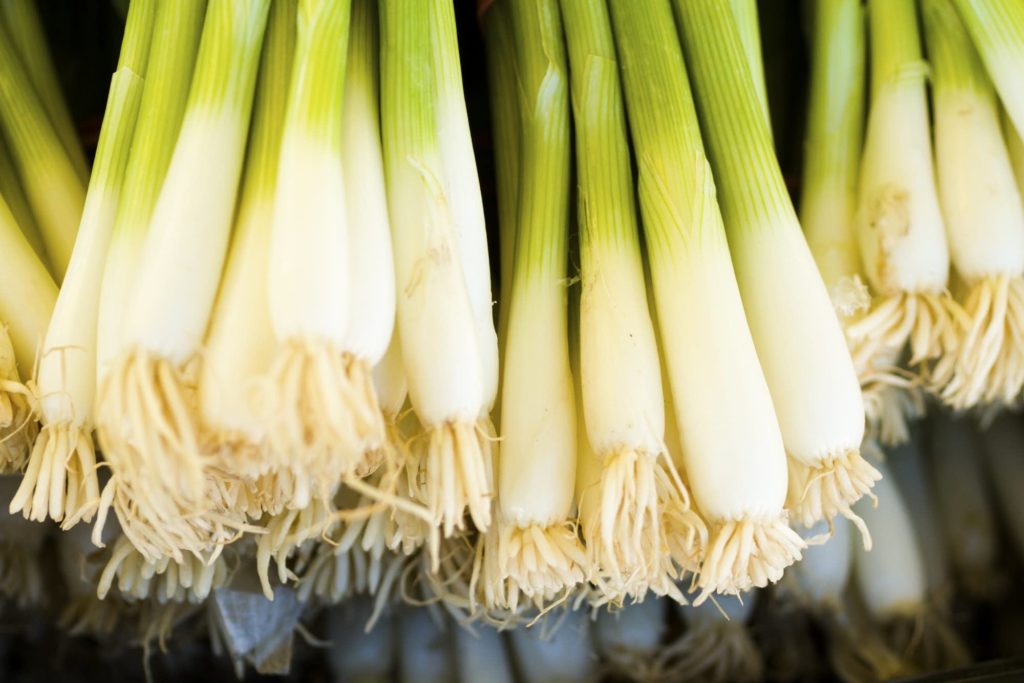 Most teens would use the word to describe peoples that reside in Western Asia and Egypt in North Africa, a transcontinental region commonly known as the Middle East, due to their distinct odor that is quite similar to scallions.

Taken literally, the peanut gallery might sound like a shelf in the kitchen where you stock your peanuts. 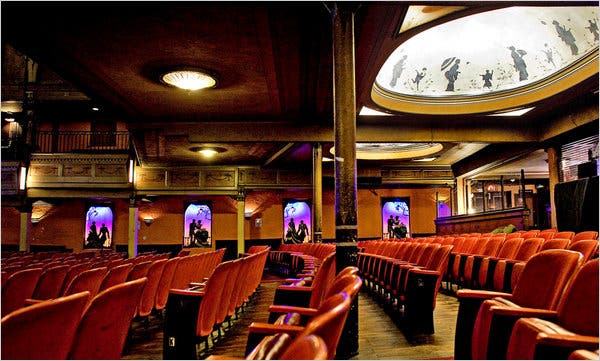 The Tarrytown Music Hall opened in 1885. Westchester’s oldest theater, it became a movie house in the 1930s and today is a performance site for locally and nationally known performers. | Photo grabbed from google.com

It is a colorful phrase, however, the “peanut gallery” in 1800 was once used to refer to people–mostly black–who were sitting in cheap seats at theaters in New York. Sometimes, the peanut gallery is the only seating option available for black or colored attendees.

Although some would hold the “peanut gallery” as a mere classist phrase, others would say there is a racial implication to it.

Whenever we feel cheated, others might blurt that they were “gypped” out for something.

However, this word has racial implications because it is directly tied to the term “gypsy,” an offensive term used to classify Romanians who faced discrimination because of their darker complexion.

Some of them were even bought and enslaved in some parts of Europe in the late 1500. An article written by FP Insider Access noted that in 1545, the Holy Roman Empire declared that whoever kills a gypsy will be guilty of no murder causing massive killing spree.

According to Splinternews.com, paddy wagon is considered the last surviving Irish-American slur in the English language.

The world might have forgotten about it, but US President Donald Trump used it a few times, expressing his opinion about ethnic groups, most especially the Mexican community in America. 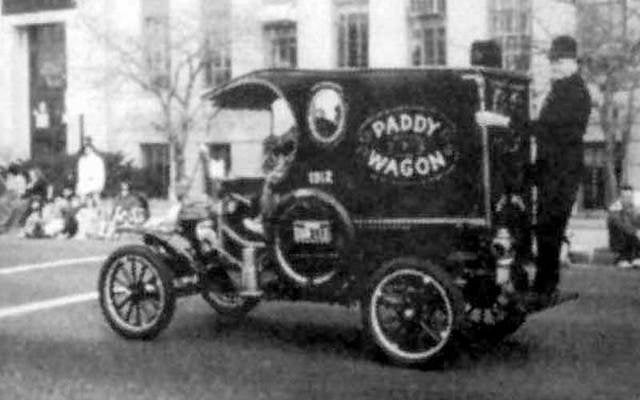 Black-and-white photo of a policeman standing on the back of vehicle, which has the words “Paddy Wagon.” | Photo grabbed from Irish Central.com

In June 2018, Trump hurled comments on undocumented immigrants and declared that his administration was rounding them up and putting them in “paddy wagons” to remove them out of the country.

The term originated in the 19th century when immigrants, mostly Irish flooded the cities of northeastern US, who frequently steal, drink and fight, caused them to be arrested and carted in black marias later called paddy wagons.

However, according to Dictionary.com, in the late 1800s, the kinds in the US sing it, and the catch was not really a tiger but a n**** or the people of color. As time passed, the context of the nursery rhyme changed, and the word tiger replaced the slur.

While we see these words in a new light, it is also best to understand the deeper context of these words and phrases.

Because while we are battling this pandemic, it is also high-time to come together as one whole unit, and stop the racial slur virus./dbs

Words and phrases with racial origin