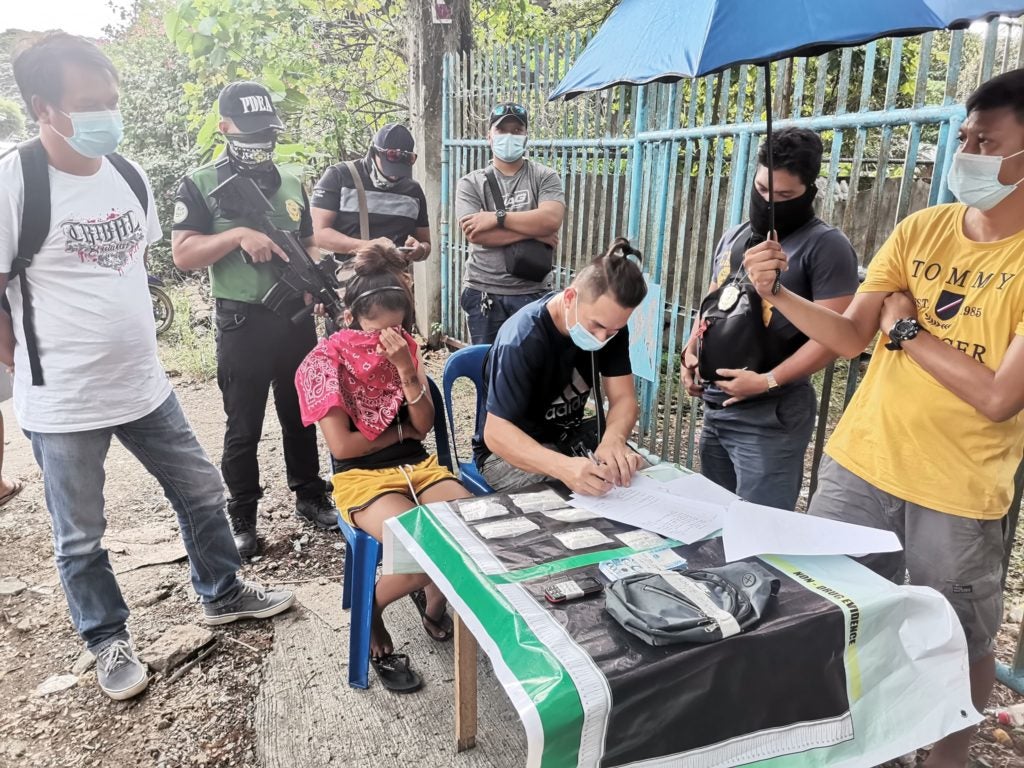 MANDAUE CITY, Cebu – A high-value individual was arrested by law enforcers with P1 million worth of suspected shabu in a buy-bust operation along Borja Street in Barangay Poblacion, Tagbilaran City, Bohol late afternoon on Friday, September 18.

Goloso is a resident of Barangay Cabawan in the same city.

In an advisory, PDEA said that complaints for the violation of the Comprehensive Drugs Act of 2002 is now being prepare against the suspect.