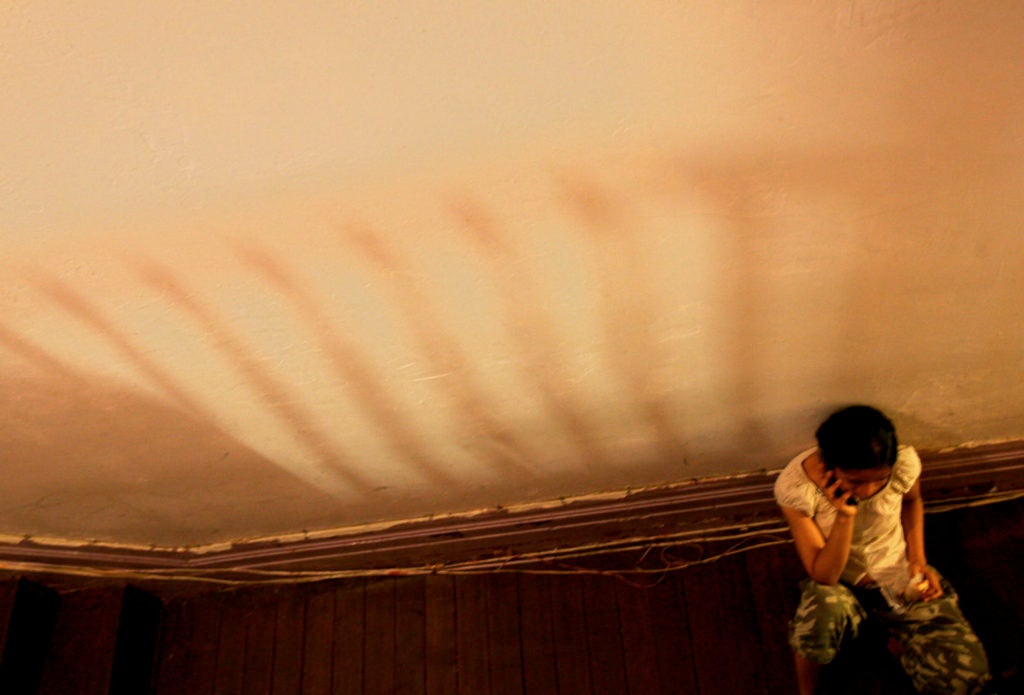 A Hong Kong court’s decision to uphold a compulsory rule for migrant domestic workers to live with their employers drew criticism on Tuesday from labor rights advocates, who said it exposed foreign maids to conditions akin to modern slavery.

The live-in rule for Hong Kong’s 370,000 domestic workers, mostly women from poor families in the Philippines and Indonesia, has long been denounced as discriminatory and inhumane – essentially putting employees on call 24 hours a day.

Monday’s court ruling responded to a challenge to the requirement that was filed three years ago by Filipino Nancy Lubiano. She argued that the rule was unconstitutional and violated her labor rights.

But the Court of Appeal rejected her argument, and upheld a previous ruling by a lower court that found the live-in arrangement did not directly lead to exploitation.

“This is really outrageous and unacceptable,” said Dolores Balladares, chairwoman of the United Filipinos in Hong Kong, which represents domestic workers from the Philippines.

“The decision is discriminatory to migrant domestic workers. It shows we are treated like second-class citizen, as modern-day slaves,” she told the Thomson Reuters Foundation by phone.

Labour groups have warned that the rule could deter the reporting of forced labor, which one in six migrant domestic workers in the city has suffered, according to a 2016 study by campaign group Justice Centre Hong Kong.

The government of the semi-autonomous Chinese city said it was “pleased” with the ruling reaffirming the live-in requirement as lawful.

Migrant domestic workers are aware of the accommodation arrangement before they accept jobs in the city, a government spokesman said in a statement, adding that authorities spare “no effort in safeguarding the rights and benefits” of the group.

Cynthia Abdon-Tellez, general manager of the Mission for Migrant Workers charity, said the live-in rule was discriminatory because it only applies to foreign domestic workers – pushing some into appalling living conditions.

A 2017 survey carried out by her organization found nearly half of foreign domestic workers did not have their own room, with some forced to sleep in kitchens or balconies in cramped apartments.

“They live in cupboards, toilets or in cubbyholes above the refrigerator or oven – whatever they can fit in. In some extreme cases, they live in what look like dog houses,” Abdon-Tellez said.

Domestic workers generally have better protection in Hong Kong than elsewhere in Asia, with a legal minimum wage and one mandatory rest day per week.

But the mistreatment of maids in the financial hub has come under scrutiny since the 2014 case of Erwiana Sulistyaningsih, an Indonesian maid beaten by her employer and burned with boiling water.

Read Next
Why it’s important to be financially prepared for anything, pandemic or not