Three roads to be prioritized for painted bike lane — CCTO 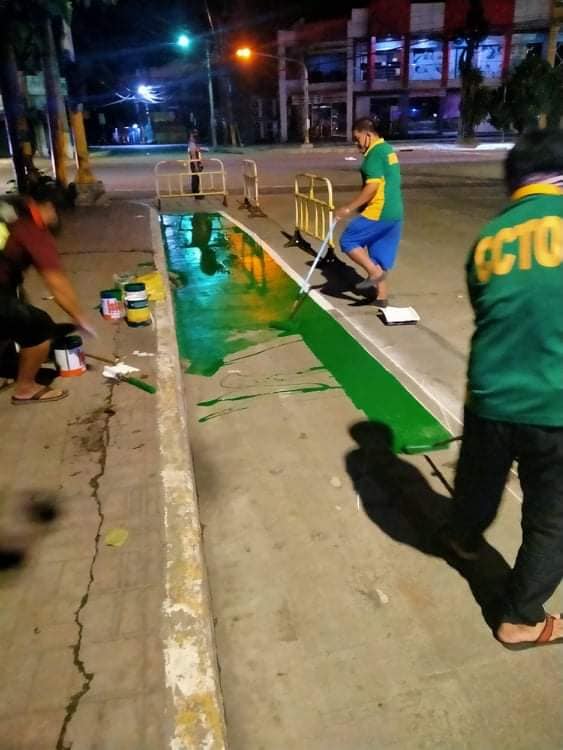 CEBU CITY, Philippines — The Cebu City Transporation Office (CCTO) cannot yet promise an expected date for the completion of the first phase of the bike lane project.

The problem is with the availability of the traffic paint used for the road to signify the bike lane from the normal lanes.

CCTO Head Alma Casimero told CDN Digital that the bike lane painting would depend on the availability of this paint, which could be tricky to get a hold of.

Still, she said that the CCTO had marked three roads that would be the priority for the bike lanes including V. Rama Street, General Maxilom Avenue, and B. Rodriguez Street.

“We will try to finish these three roads as fast as we can,” she said.

In the photos posted by the CCTO, the personnel worked within the curfew hours to avoid disrupting traffic as V. Rama Street is one of the busiest streets in the city.

The bike lane implementation will start with the downtown area, where a complete loop will be established.

The lane is expected to accommodate the growing number of bikers in the city brought by the lack of public transportation under the community quarantine. /dbs

Read Next
Portion of Talisay-Toledo Wharf Road under repair