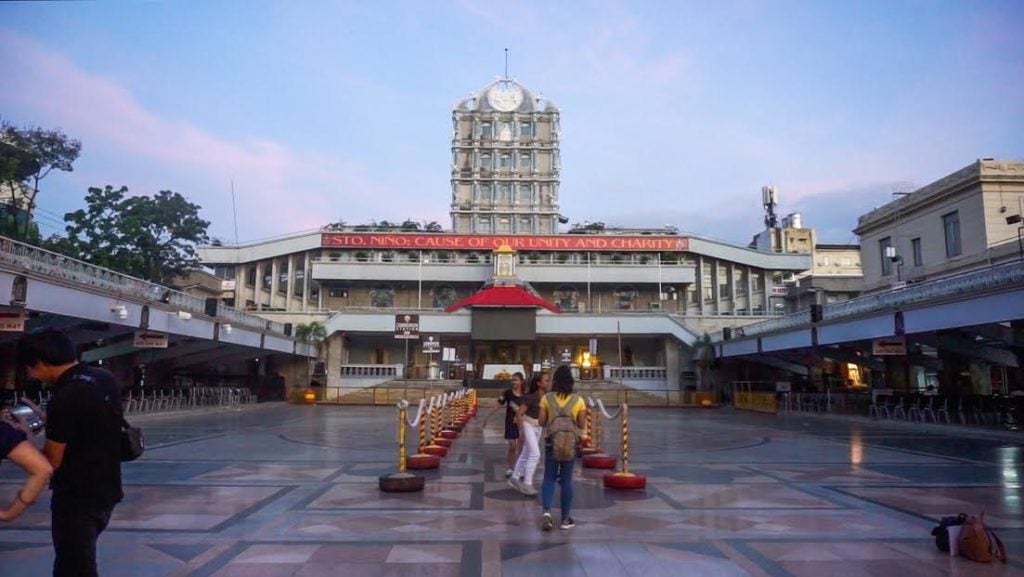 CEBU CITY, Philippines – The national government may have already permitted minors and senior citizens to go outside of their homes but they will not be allowed entry at the Basilica Minore del Sto. Niño in Cebu City just yet.

The Augustinian friars, who are running one of the oldest and most prominent churches in the country, in an advisory, said that they will not yet lift the age limit policy that they implemented earlier, pending the issuance of new quarantine regulations by the Cebu City government.

“Health protocols and safety measures implemented in the Basilica specifically the age limit of persons allowed to enter the church (22 to 59 years old only) will remain as it is,” the advisory reads.

“The Basilica is still waiting for the Executive Order from the Office of the Cebu City Mayor regarding the age-limit expansion,” it added.

Last Friday, Malacañang announced that the decision of the Inter-Agency Task Force for the Management of Emerging Infectious Disease (IATF-MEID) to already allow those who are 21-years-old and below and senior citizens aged 60-years-old and above to go outside of their homes.

However, IATF is giving local government units (LGUs) the discretion on whether or not to adopt or modify the recent resolution from the national government’s anti-coronavirus task force.

Mayor Edgardo Labella is yet to issue a new set of quarantine guidelines as of this posting. / dcb