Former dumpsite in Umapad transformed into an eco park 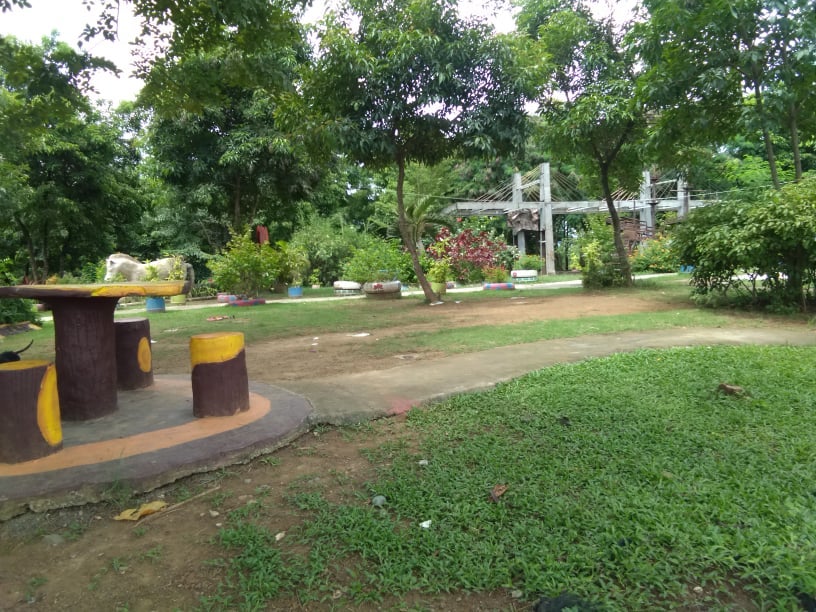 The former dumpsite in Umapad has been turned into an ecological park filled with trees and green spaces. CDN photo | Mary Rose Sagarino

Two of the 10-hectare areas were converted by the Department of General Services (DGS) into a forest park.

Engineer Marivic Cabigas, DGS head, said that it started in 2013 when she was appointed by Mayor Jonas Cortes as the landfill manager and was tasked by the Mayor to convert it into a green area. 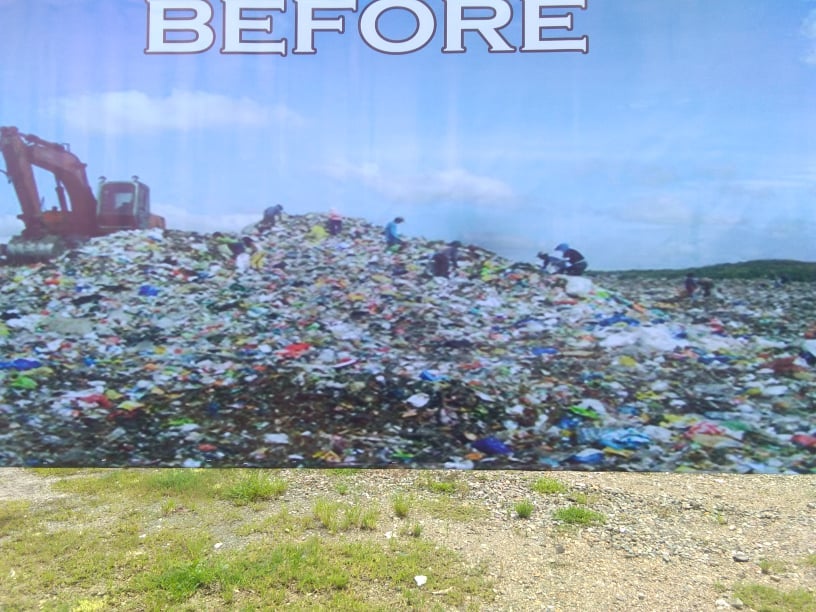 A billboard at the former dumpsite turned eco park in Barangay Umapad, Mandaue City shows how it was  before it was turned into an eco park where mountains of garbage are a familiar sight in the area. CDN Photo | Mary Rose Sagarino

(It was so difficult. It was not an easy job. The odor was really bad. And my goodness, the rats and the worms those are all there.)

The other five hectares are also being developed by San Miguel Corp. (SMC) and will also be converted into an eco-park. 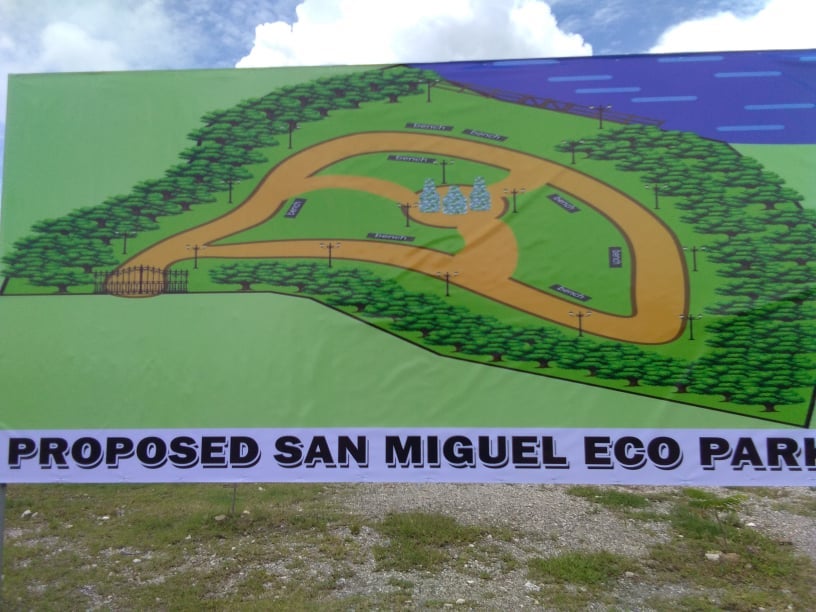 A billboard showing how San Miguel Corp. will develop a five hectares of the former Umapad dumpsite into an eco park. CDN Photo | Mary Rose Sagarino

Genibel Jayme, 37, who has lived in the dumpsite for more than 20 years, is thankful to the city government and to Cabigas for giving them a livable environment.

In return, the residents also helped in maintaining the cleanliness in the area and are planting trees there.

(I cannot imagine what we have gone through before and now. It is a beautiful place now. It feels like we have a future….To Ma’am Marivic, whatever we can do to help her stay here, whatever she might ask, if she would want us to do a clean up drive or plant trees [we’ll do it].) 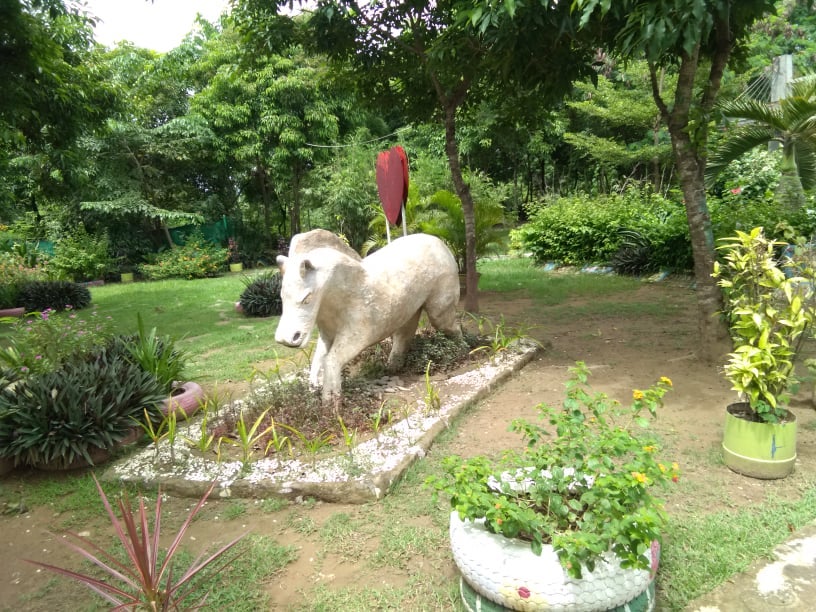 Two hectares of the former dumpsite has been developed by the Department of Public Service of Mandaue City into green spaces of an eco park. CDN Photo | Mary Rose Sagarino

Cabigas said they would soon allocate one hectare of the old dumpsite to the residents for them to plant vegetables and sell it to generate income.

There are 115 houses or 500 individuals living in the area.

The DGS has also built a day care center in the area with the help of the City Social Welfare and Services (CSWS) and also provided a teacher for the children.

Read Next
Police: Most of the rescued street dwellers have homes in Cebu City