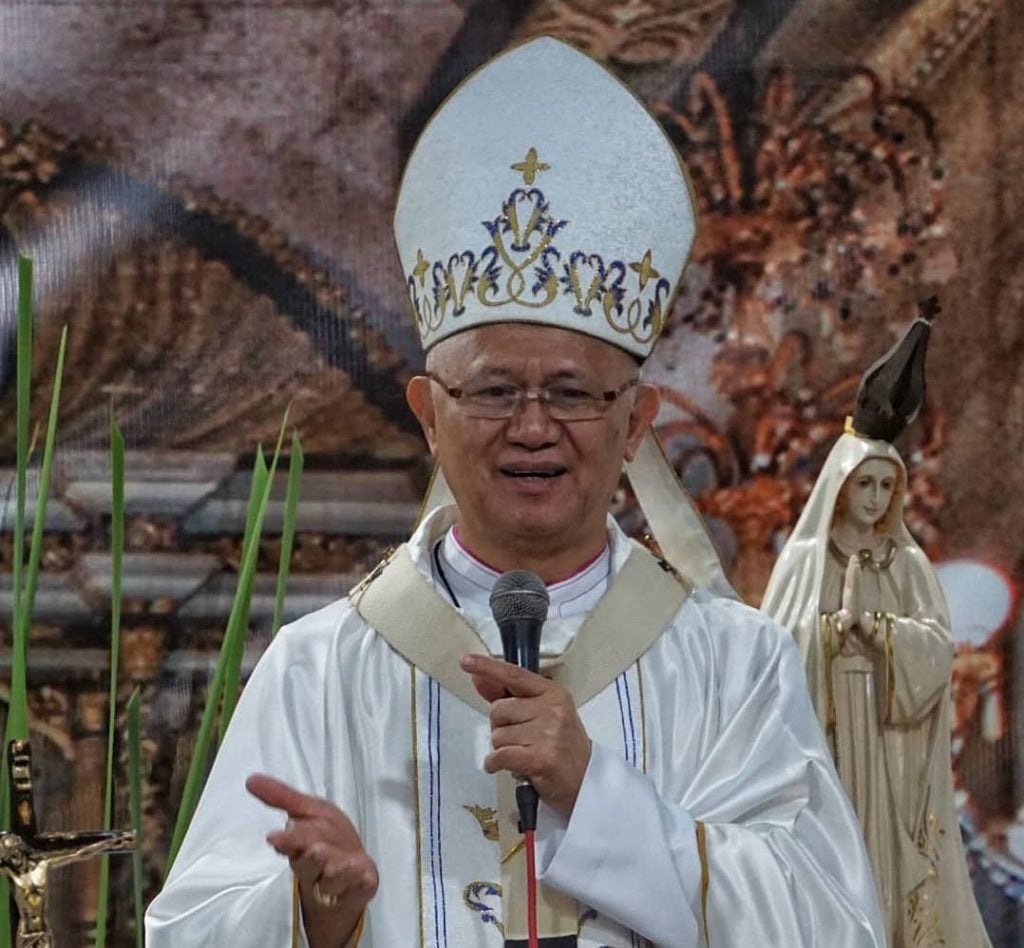 This despite reports that the archdiocese was allegedly bypassed by Pope Francis for the selection of a new Filipino Cardinal, noting that in the past, a cardinal from Cebu is usually selected along with a cardinal from Manila.

Being one of the largest archdioceses in the country, many of the faithful and Church leaders expected whoever would the Archbishop of Cebu, in this case, Archbishop Jose Palma, to become a cardinal.

Yet in another seemingly unexpected move, the Holy Father, decided to choose the Archbishop of Capiz, instead. A first for the said archdiocese.

Advincula would replace late Cardinal Ricardo Vidal, who was one of the most influential archbishops in the country in his time. Vidal was the archbishop of Cebu for 18 years.

In a statement, Archidiocese of Cebu spokesperson, Monsignor Joseph Tan said that there was no expectation or whatever that the next cardinal would come from Cebu.

The naming of cardinals is a privilege that the Pope holds and should be respected. Although it seemed like a tradition in the past, there is no hierarchy among Archdioceses in the country for the said position.

Archbishop Palma also extends his congratulations to Advincula for being granted the honor.

“Well to be honest without any prejudice to anything or anyone —ang pagka cardinal is really an honorary title added to being a bishop—- the only privilege is that maka apil ang cardinal sa conclave for the new pope.”

(Well, to be honest without any prejudice to anything or anyone, the cardinal is an honorary title added to being a bishop — the only privilege is that they can join the conclave to elect a new pope.)

Tan emphasized that the Pope does not have the obligation to name an Archbishop of a certain archdiocese or diocese, big or small, for the cardinal role. It is a choice and privilege for a pope to name one.

“The pope has full discretion to choose without intended offense to anyone— kay no other qualification man gyod — not even the place like Cebu — Dili man cardinalate assignment and Cebu but it’s an archdiocese that needs an archbishop,” said Tan.

(The pope has full discretion to choose without intended offense to anyone because there is no other qualification at all, not even a place like Cebu. Cebu does not have a cardinate assignment but it is an archdiocese, which needs an archbishop.)

Tan added that whether Archbishop Palma is a cardinal or not, he is well-loved and respected by the Cebuanos, and his service is admired by the faithful.

The mark of his service to the Catholic Church in Cebu is more admirable than any title.

“He is a very good bishop to us in Cebu and we love him. He will not be any better as a person or as an archbishop had he been made a cardinal,” said Tan./dbs