Sea trips to Luzon, parts of the Visayas suspended due to Typhoon Rolly 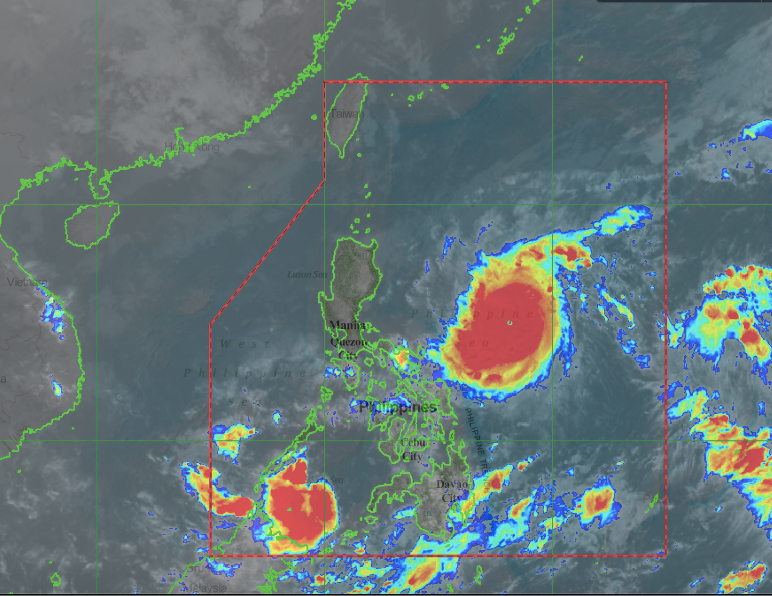 CEBU CITY, Philippines – The Philippine Coast Guard in Cebu (PCG-Cebu) has ordered the suspension of sea travels from the island province to Luzon and parts of the Visayas that will be affected by Typhoon Rolly (international name: Goni).

In a notice issued on Saturday, October 31, Acting Commander Alvin Dagalea said that the order will take effect immediately and until further notice.

“Due to the Tropical Cyclone Warning Signal (TCWS) No. 1, 2, 3 hoisted in Luzon and Visayas brought by Typhoon Rolly, Coast Guard Station Central Cebu is now enforcing temporary suspension of voyages for all types of vessels or watercraft as proactive measures in order to avert maritime accidents,” reads a portion of the memorandum.

“Voyage of vessels will resume upon [the] improvement of weather and sea condition in these areas,” Dagalea said.

“Vessels who intend to take shelter shall be permitted as long as it is manifested through [a] written request and no passenger shall be allowed on board,” he added.

Typhoon Rolly, which several weather experts abroad tagged as the world’s strongest major weather disturbance that formed this year, was spotted 480 kilometers East Northeast of Virac, Catanduanes, according to the latest severe weather bulletin issued by the Pagasa.

Under Pagasa’s tropical cyclone category, storms with winds above 220 kilometers per hour are considered supertyphoons.

“On the forecast track, the center of the eye of the typhoon is forecast to pass very close to Catanduanes, the Calaguas Islands, and very close to mainland Camarines Provinces tomorrow morning, and over Polillo Islands and mainland Quezon tomorrow afternoon,” said Pagasa.

“However, due to the proximity of the forecast track to Bicol Region, a landfall scenario over Catanduanes and Camarines Provinces is not ruled out,” they added. / dcb

Read Next
One of five suspects killed in shootout with cops; group leader still at large