One of five suspects killed in shootout with cops; group leader still at large 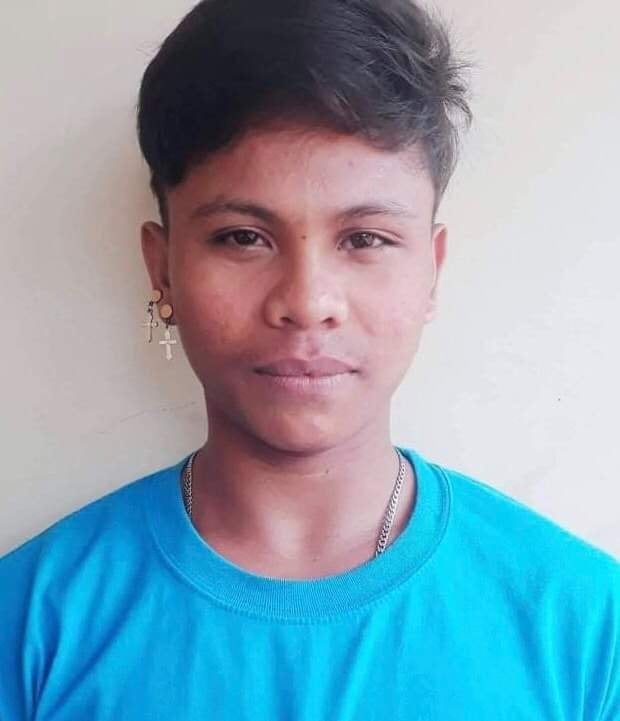 SANTA CATALINA, Negros Oriental –One was killed while three others, including a minor, were arrested by policemen in Lapu-Lapu City after they robbed a taxi driver late at night on Friday, October 30, 2020.

The leader of the group, who was identified as a certain Edwin Ejona Banjao, remains at large.

Luckily, taxi driver Mechor Alpar Antipuesto, 27, and a resident of Barangay Lahug, Cebu City, was unharmed after he managed to open the door at the driver’s seat and escape.  He left behind his day’s earnings amounting to P3, 500.

A fourth suspect, who was identified as Mhelbert Soroño, was killed after he engaged police in a shootout. 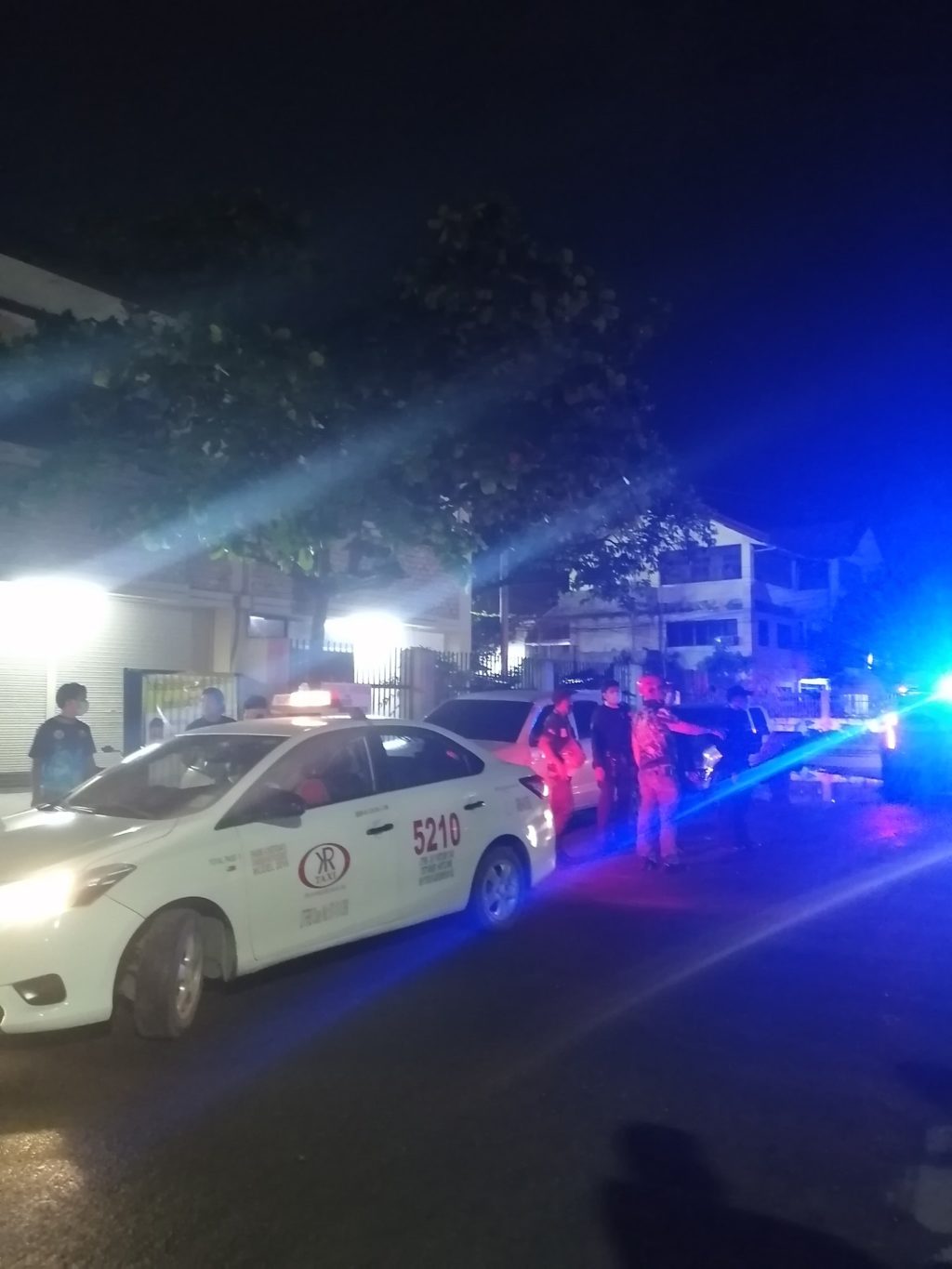 Samson said that the robbery incident happened at around 10:40 p.m. on Friday just at the back of the Lapu-Lapu City Hall building.

He said that the suspects hailed Antipuesto’s taxi near a slaughterhouse located below the Marcelo Fernan Bridge and asked to be brought to Barangay Pusok.  The suspects asked for Antipuesto’s money when they reached a dimly lit portion of the Pusok road located at the back of the City Hall building.

Soroño, was behind Antipuesto, used his armed to choke him while Banjao, who was seated beside him, poked a .45 caliber at the driver.

While struggling for air, Antipuesto managed to open the door next to the driver’s seat and escaped.

(He fled and sought help from those who were nearby and from the roving policemen.)

Pejana and Tañedo tried to chase Antipuesto but were arrested by responding policemen. The two identified their cohorts which led police to their whereabouts, Samson said.

Samson said they found the three other suspects in a vacant lot in Barangay Pajo.

He said that Soroño drew his firearm and fired at the police team.  He got shot when the police fired back which resulted in his immediate death. But Banjao was able to escape and has remained at large as of this writing.

Police Colonel Clarito Baja, chief of the Lapu-Lapu City Police Office (LLCPO) is reminding the public to always be vigilant following the recent robbery in their city.

Baja said that he has also given instructions for all the station commanders to remain on heightened alert and to continue their night patrols as a deterrence. / dcb