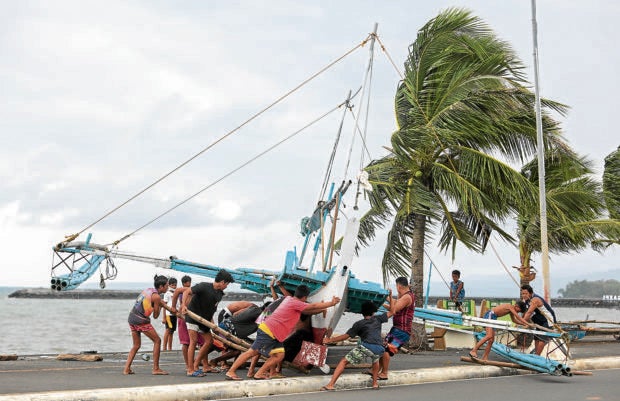 “Our predictive analytics po reflect between 19M [million] – 31M individuals will [possibly] be affected by the storm based on the population count in the areas within the typhoon track. However po, hindi po separate iyong people living in danger zones from those who are not,” NDRRMC spokesman Mark Timbal told reporters.

The latest data from the state weather bureau showed that Super Typhoon Rolly, the strongest typhoon in the world this year, is packing maximum sustained winds of 225 kilometers per hour (kph) near the center and gustiness of up to 310 kph.

READ: Rolly is world’s strongest typhoon so far in 2020 — Pagasa

The weather disturbance, as of 8 a.m. Sunday, was in the vicinity of Tiwi, Albay.

The NDRRMC previously said nearly 1 million people in Bicol region have been preemptively evacuated hours before the super typhoon made landfall.