Garcia pushes for transfer of Cebu Provincial Government to Balamban 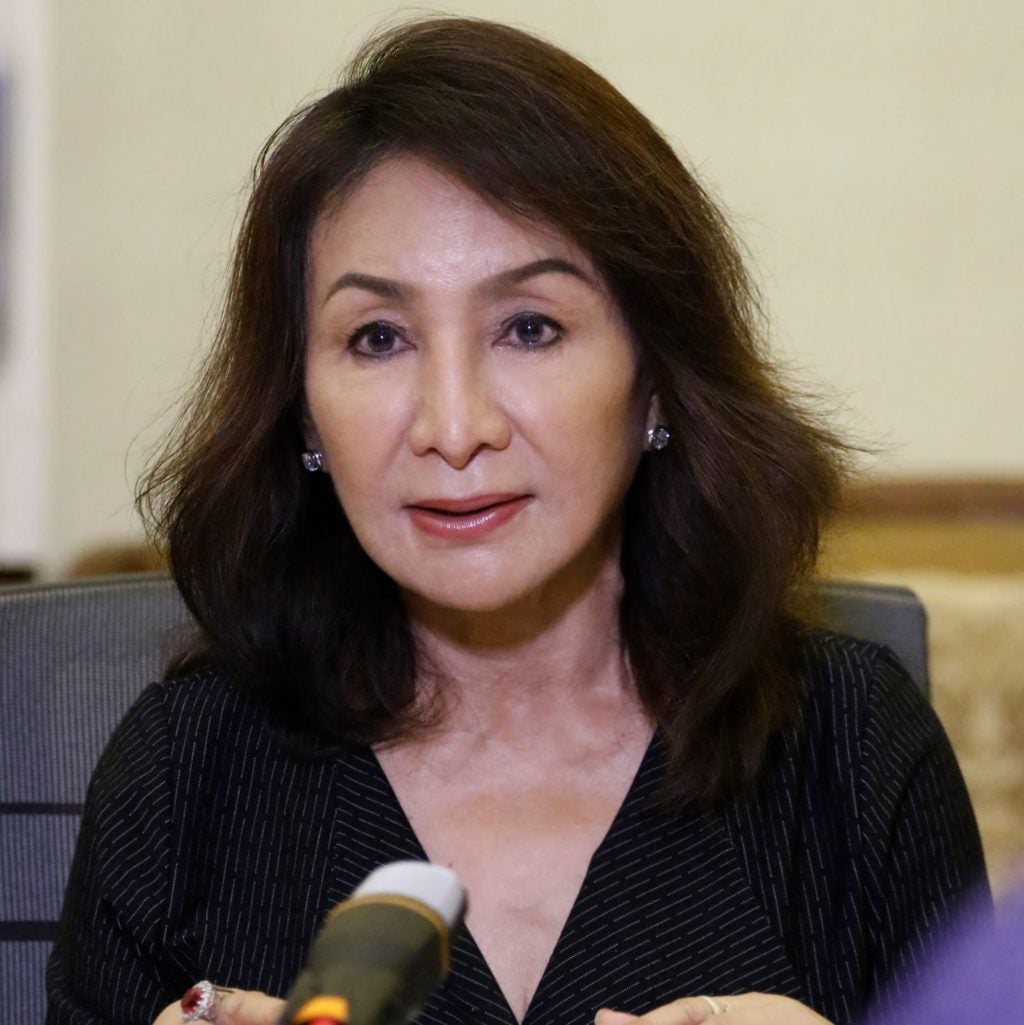 The governor has proposed a P500 million site acquisition for the proposed government center in the town, which she said is the most strategic and accessible town for both northern and southern local government units (LGUs) of Cebu.

“It has long been envisioned by previous administrations. Even then-Governor Lito Osmeña envisioned a project of a similar nature. It would be to the advantage of the provincial constituents to develop a government center in one of the municipalities, more or less at the center, easily accessible,” said Garcia.

The Capitol is currently located in the heart of Cebu City, a highly urbanized chartered LGU that is not under the political jurisdiction of the provincial government.

It has been the seat of Cebu’s governors since its construction in 1938, with Cebu City still under its helm.

However, in the 1970s, President Ferdinand Marcos decreed to separate Cebu City from the political jurisdiction of the Provincial government because the city had too much political influence on who became governor.

“We are also seeing that by putting up this government center, this will really bring development to the countryside. It is a statement of establishing the province of Cebu’s own identity,” said the Governor.

The P500 million allocation is part of the total P15 billion budget proposed by the governor to the Provincial Board for the 2021 budget.

The Provincial Board is yet to approve the proposed budget.

The governor said that if and when the government center will be completed in Balamban, all provincial government services will be transferred there.

The Provincial Capitol will be kept as a museum and preserved as a national historical and heritage site for the perusal of tourists and students. /rcg