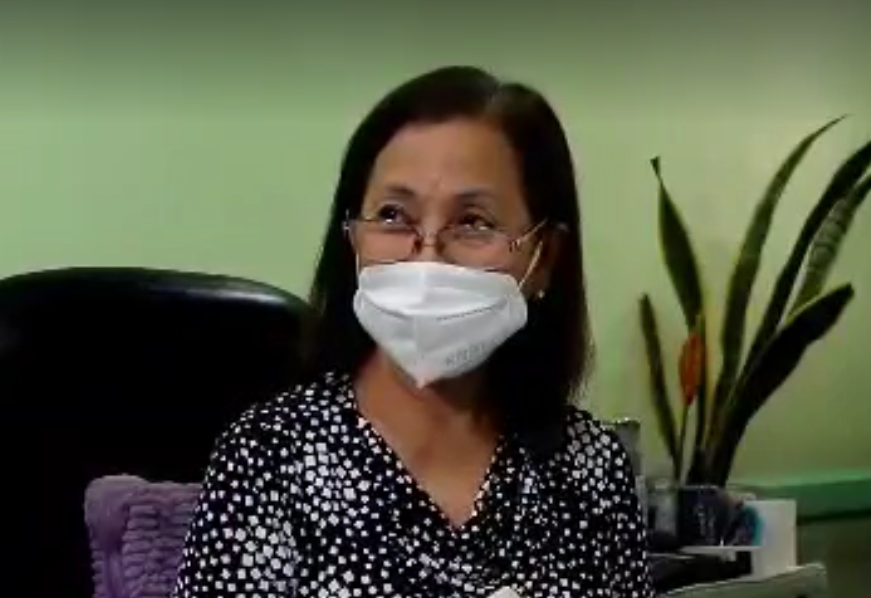 Lapu-Lapu City Budget Officer Judith Furuta says that the city has to spend the remaining P4.5 million from the Bayanihan to Heal As One fund of the city or it will revert back to the national government. CDN Digital photo | Futch Anthony Inso

This was confirmed by City Budget Office Judith Furuta.

Futura said that of the amount, part of which comes from the P87 million fund from the national government under the Republic Act 11469 or the Bayanihan to Heal as One Act (Bayanihan 1).

She said that as of the moment, the Bayanihan 1 fund still had a remaining amount of P4.5 million.

“We need to spend this budget for COVID-related program, or else the remaining amount will be returned to the national treasury,” Furuta said.

Although, as of the moment, Furuta said that the mayor’s office had already submitted Supplemental Budget (SB) No. 6 to the City Council worth P164 million.

Lapu-Lapu City Administrator Lawyer Danilo Almendras said that they would source-out the said budget from an unspent fund of unimplemented capital outlays, savings from the disaster response fund of the previous year, the unutilized fund for personnel hiring, among others.

(We will look for accounts that we can use as a source of funds for the immediate needs of the city.)/dbs