No Devotee City for Fiesta Señor 2021 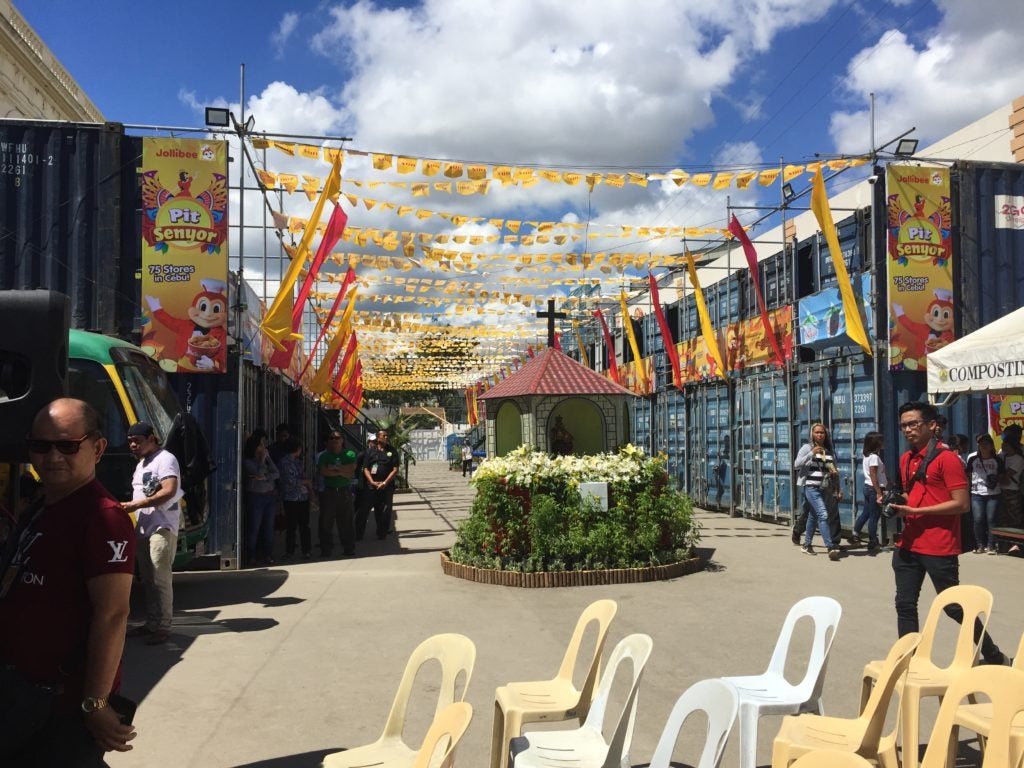 This January 2020 photo shows the Devotee City put up at the South Road Properties, beside the Compania Maritimia building.

CEBU CITY, Philippines — Since visitors from outside Cebu City aren’t expected for the Fiesta Señor 2021 due to the continuous threat of the COVID-19, the city government has decided not to put up the Devotee City next year.

This came after the Basilica Minore del Sto. Niño friars and the city government agreed to forego many of the religious activities such as the solemn procession, the fluvial procession, traslacion, among others, to avoid crowding and risking the spread of the COVID-19.

Read: Fiesta Señor 2021 to be celebrated minus some events

(I don’t think people have a reason to come and live at the Devotee City. They can all watch the Novena Masses live online.)

The devotees are encouraged to watch the live streams and the broadcasting of the novena masses online or on air so that they no longer need to travel to the city just to witness the fiesta’s eucharistic celebrations.

The Devotee City accommodates up to 1,000 individuals per year for free as Cebu City plays hosts to devotees of Sto. Niño from all over the country. Merchants from the provincial town also flock to this temporary place of shelter usually made out of container vans.

For 2021, Labella said it would also be too risky to put up a Devotee City, where people may crowd and social distancing could be violated.

Though there will be no Devotee City, the mayor said they will not stop people who want to travel to the Basilica to attend the masses, but they have to follow the health protocols set by the city government.

He appeals to out-of-town devotees not to come to the city and sleep on the streets during the Fiesta Señor because it will be dangerous for them.

If anyone should try to, he said that the Department of Social Welfare and Services will rescue these individuals and return them home immediately.